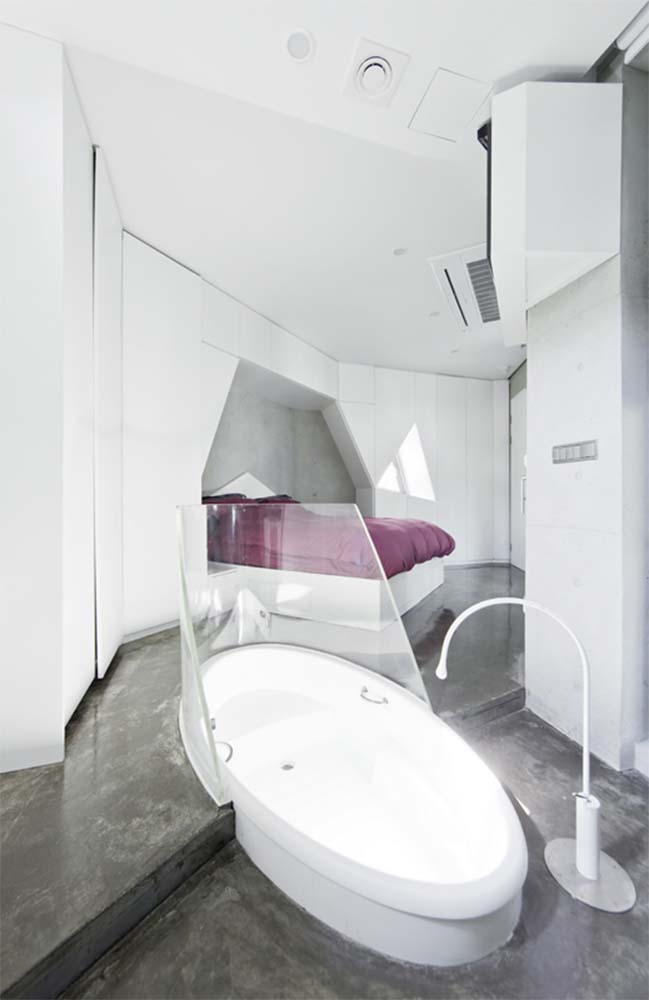 The IROJE KHM Architects did something really extraordinary in putting together Hwa Hun’s modern home. The house looks almost like an advanced origami project from the outside, which certainly makes it eye-catching to look at even after the first time. However, the house becomes even more noticeable when viewed from the inside. Touring this house is like stepping into an engineer’s surrealistic dream.

Almost everything in the house is some kind of metallic white. The constant use of white makes the house look so clean that it almost looks like it’s sterilizing anything it came in contact with immediately. The slate gray floors only complement the metallic aesthetics. Much of the furniture inside uses the angles creatively in their design, making everything appear box-shaped in a strange and visually appealing way.

The uneven and angular ceiling makes many people almost feel as if they are invading a foreign organism when they visit this modern home for the first time. At first it hardly feels like a house. It’s like a modern art sculpture has been turned into a house or the people inside step onto the set of a science fiction movie.

Even a lot of the individual devices seem to be the kind of thing people wouldn’t see anywhere else. One way or another, no one would ever forget to visit such a house. 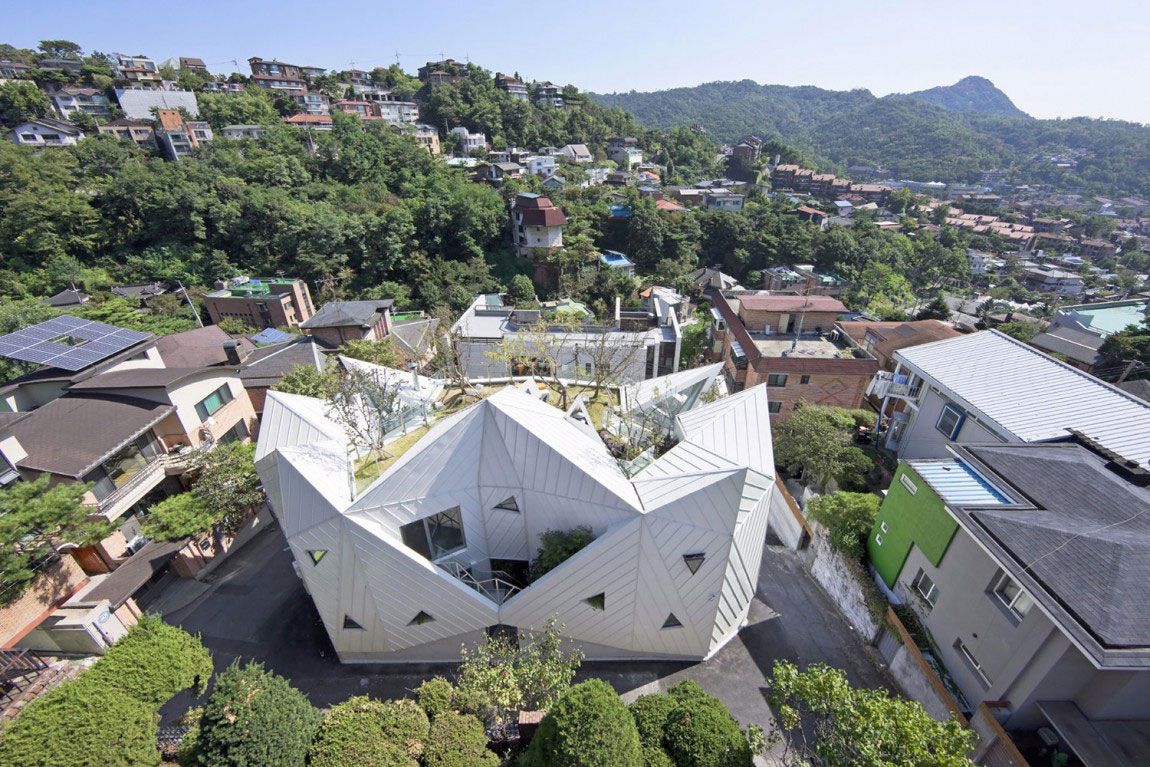 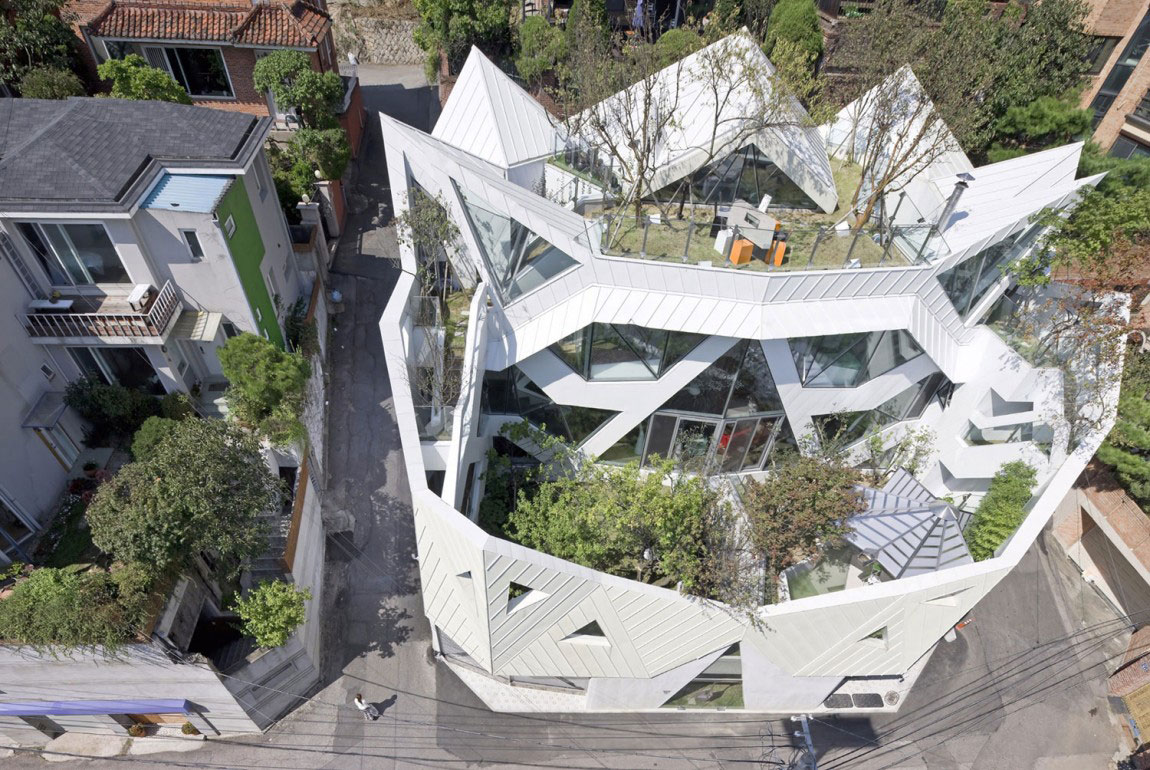 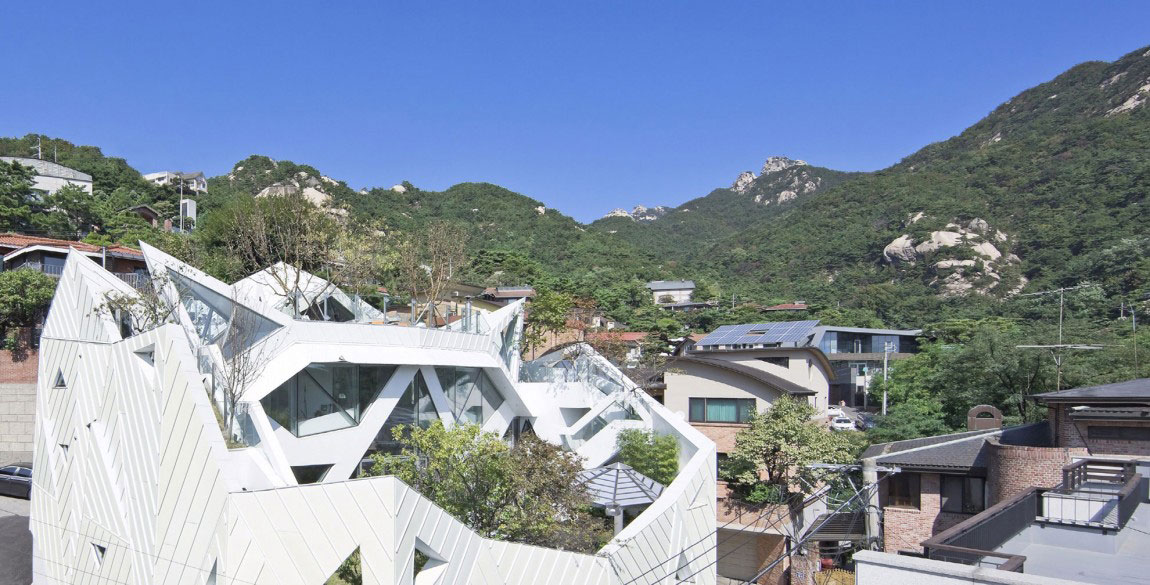 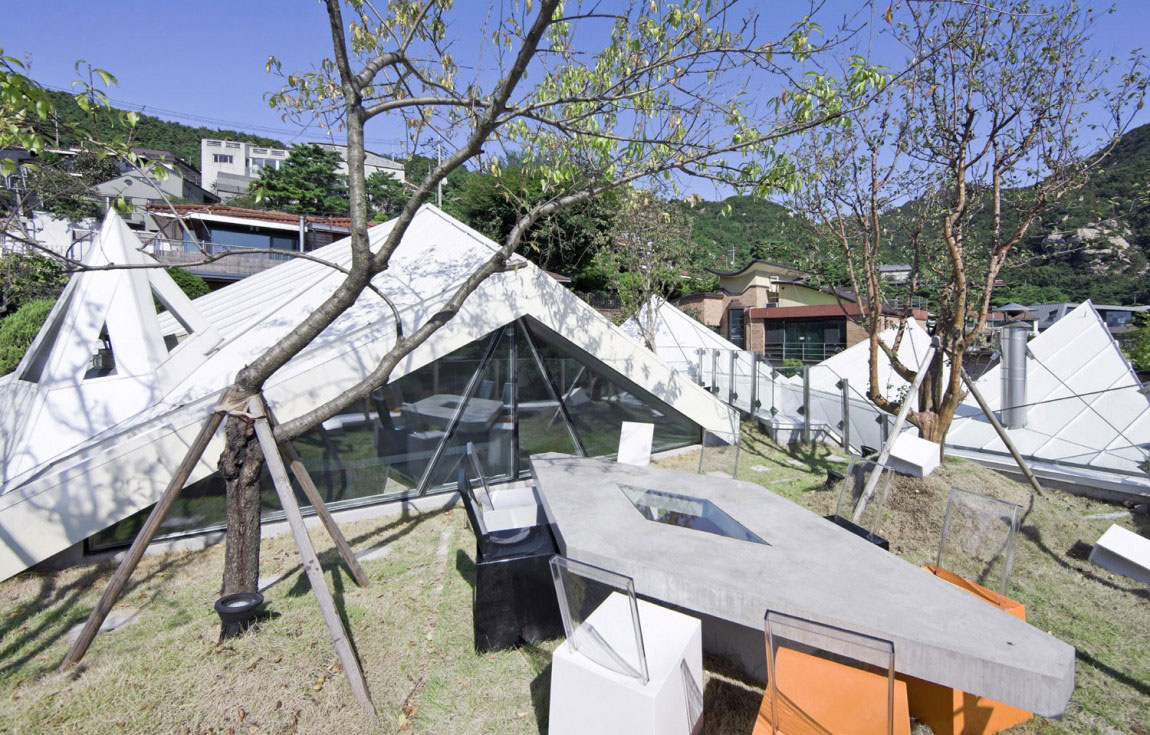 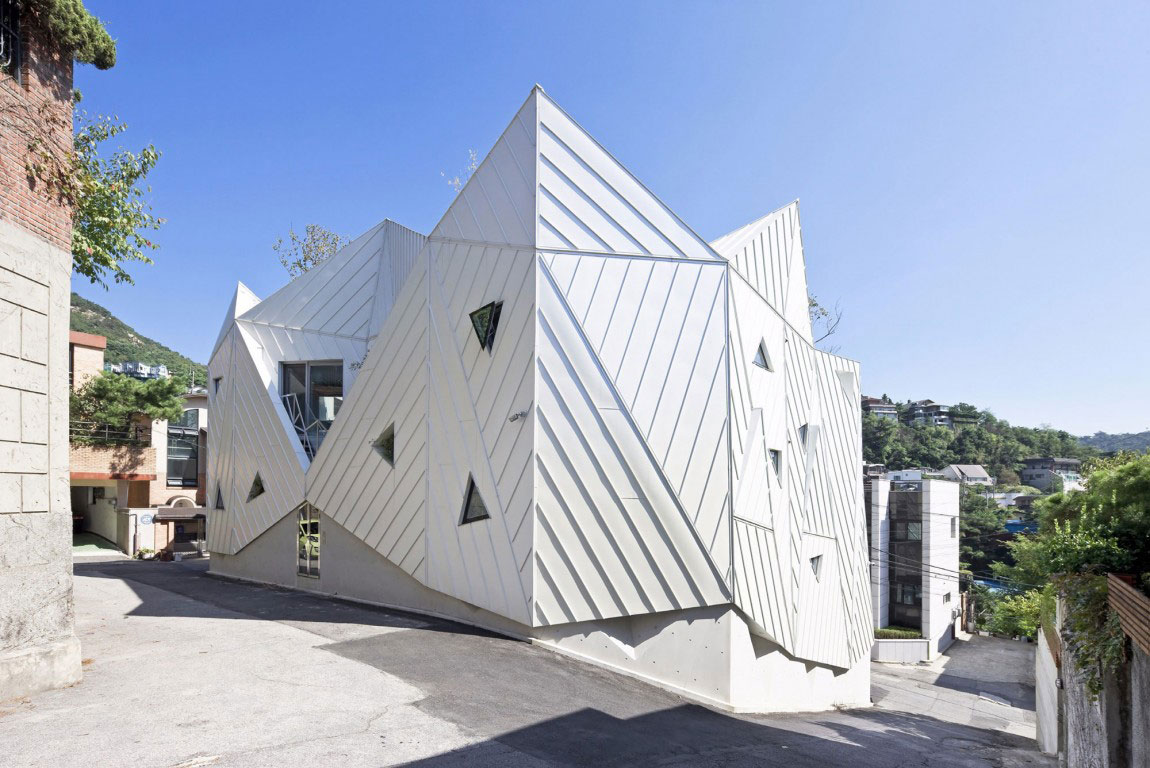 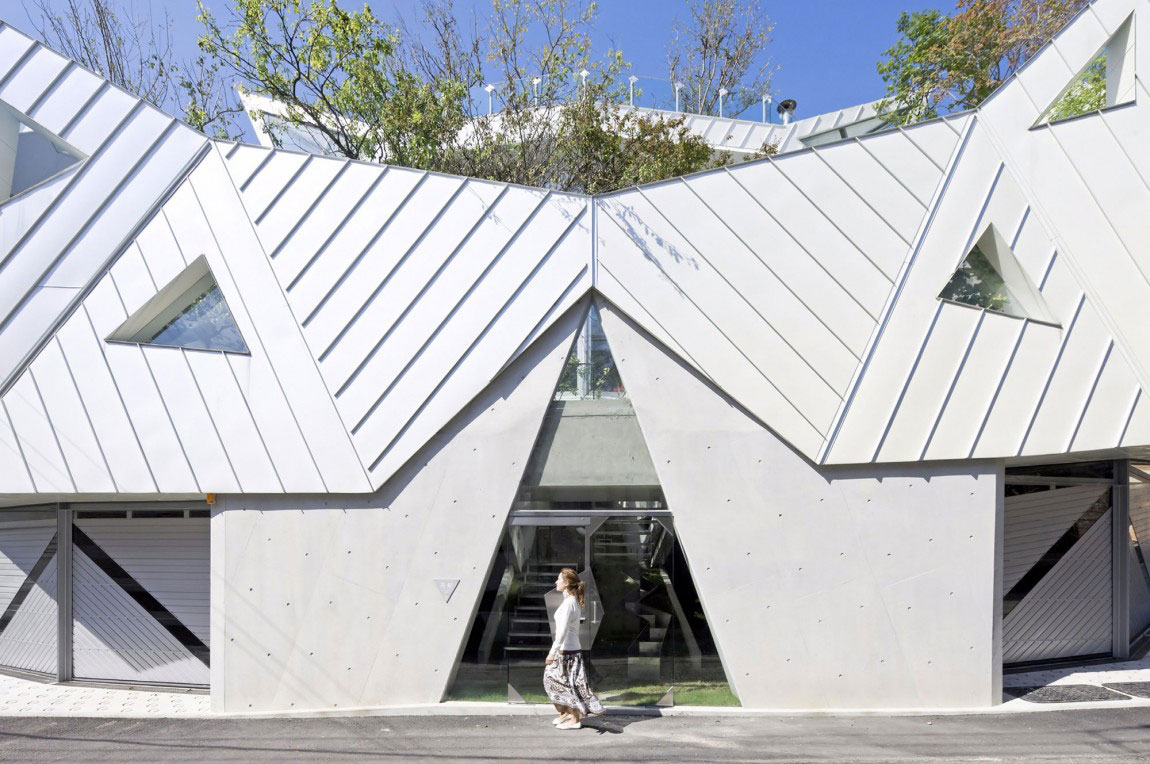 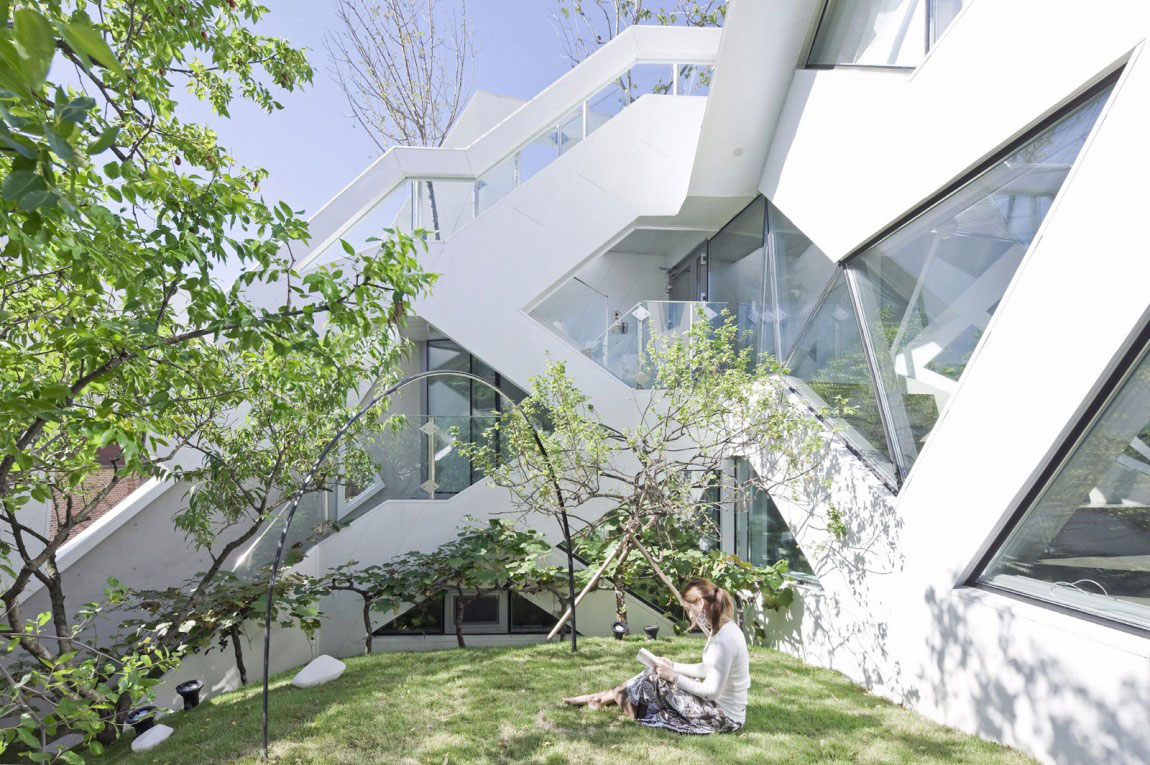 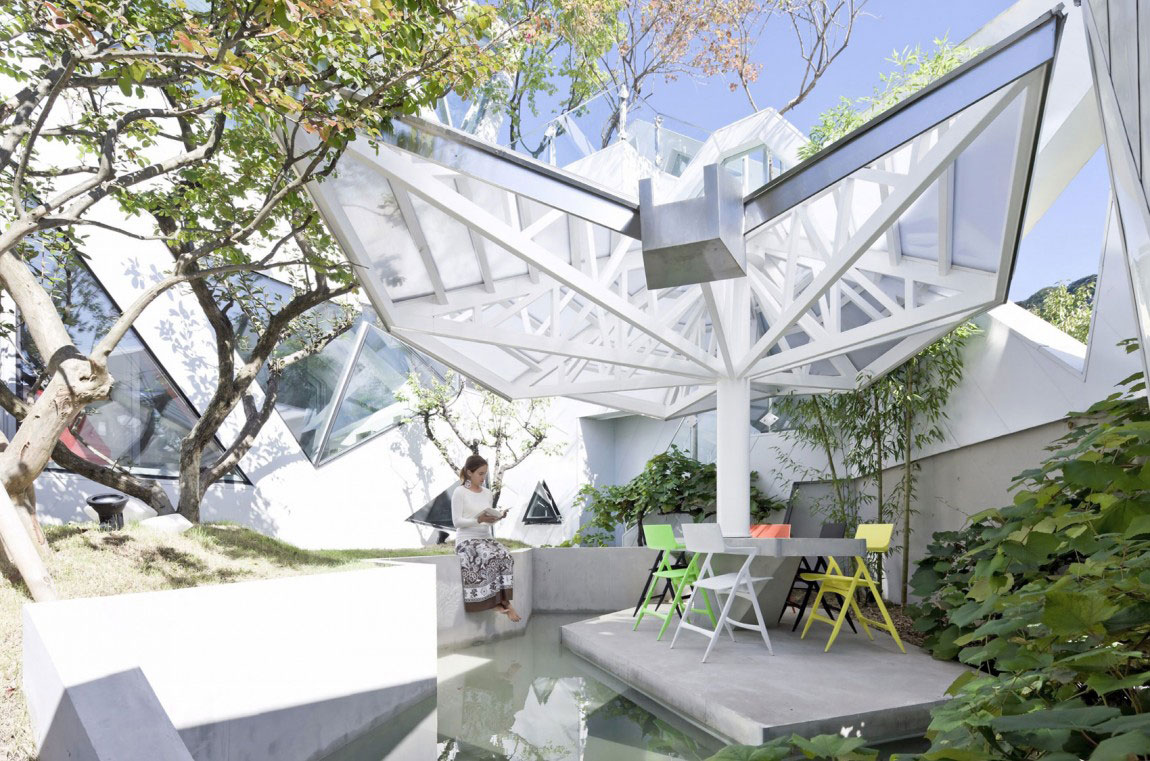 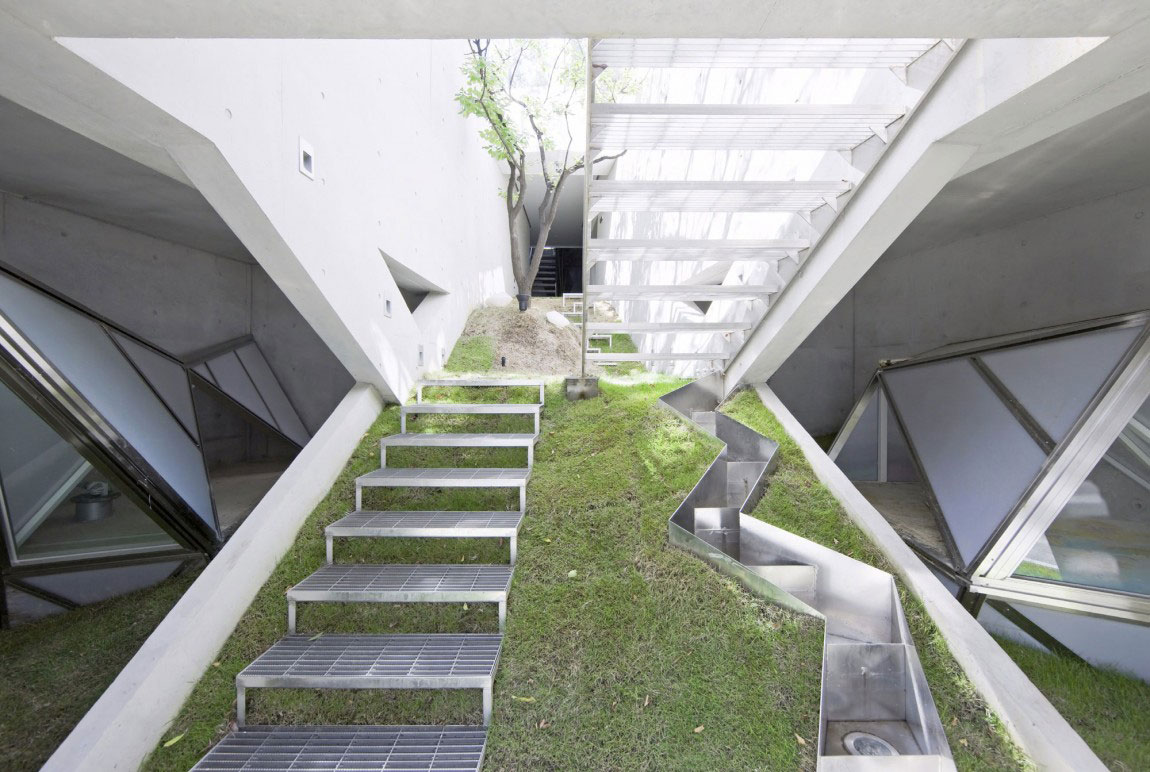 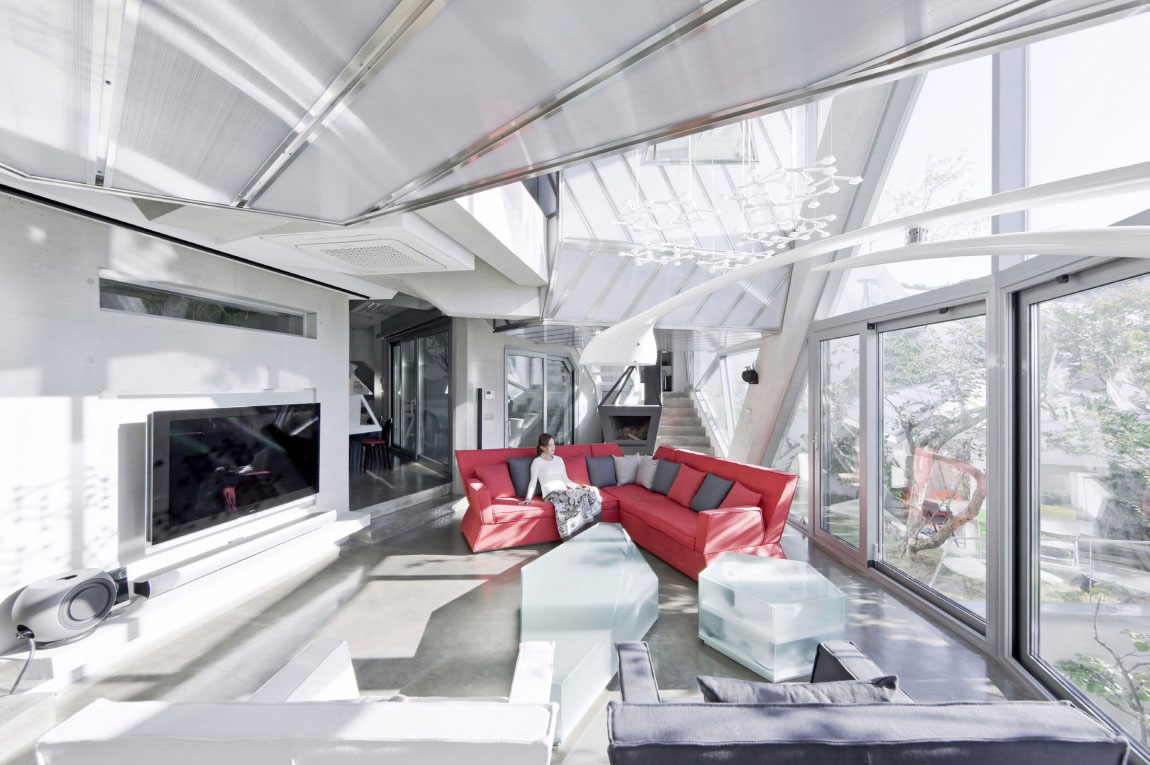 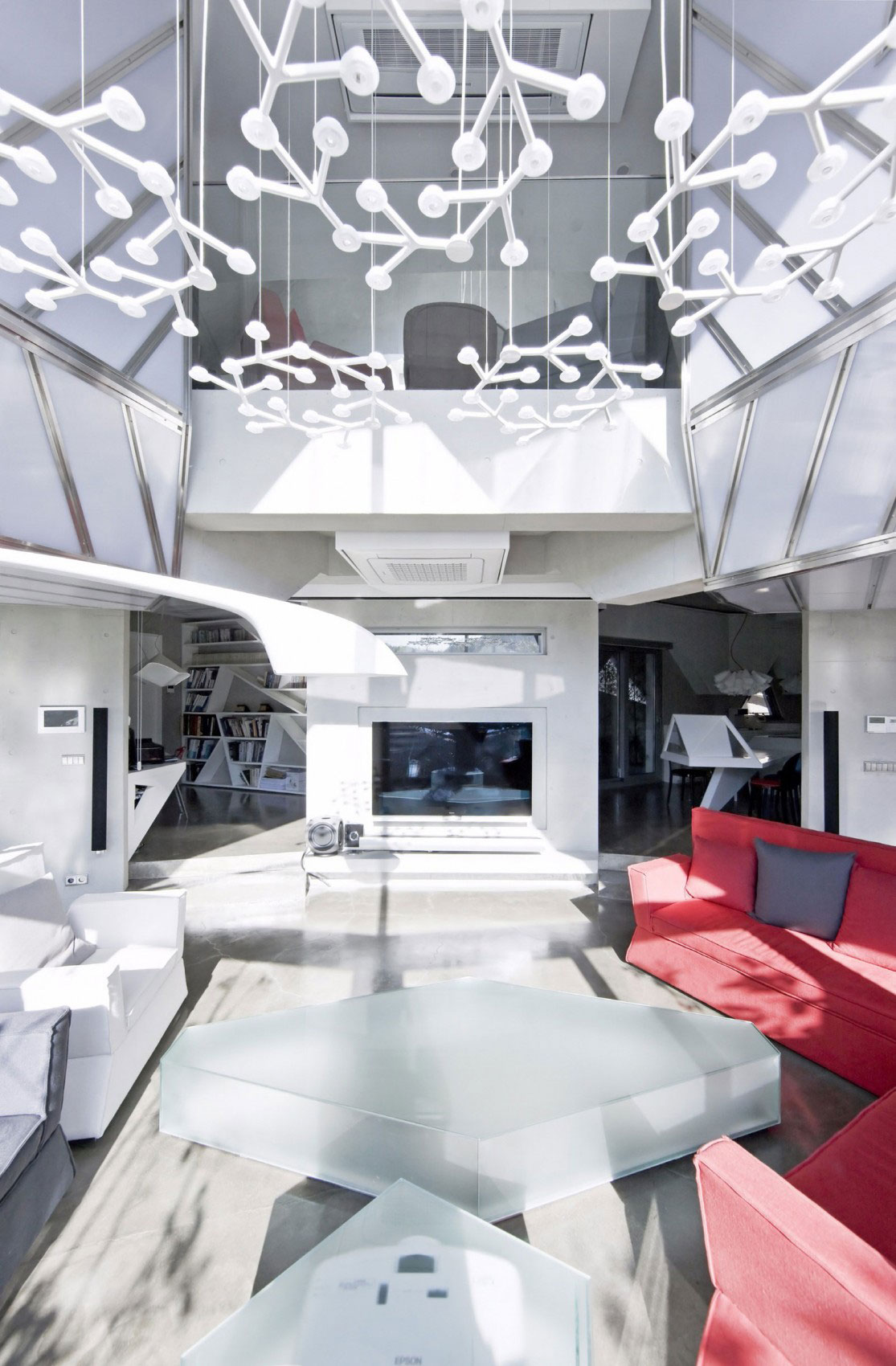 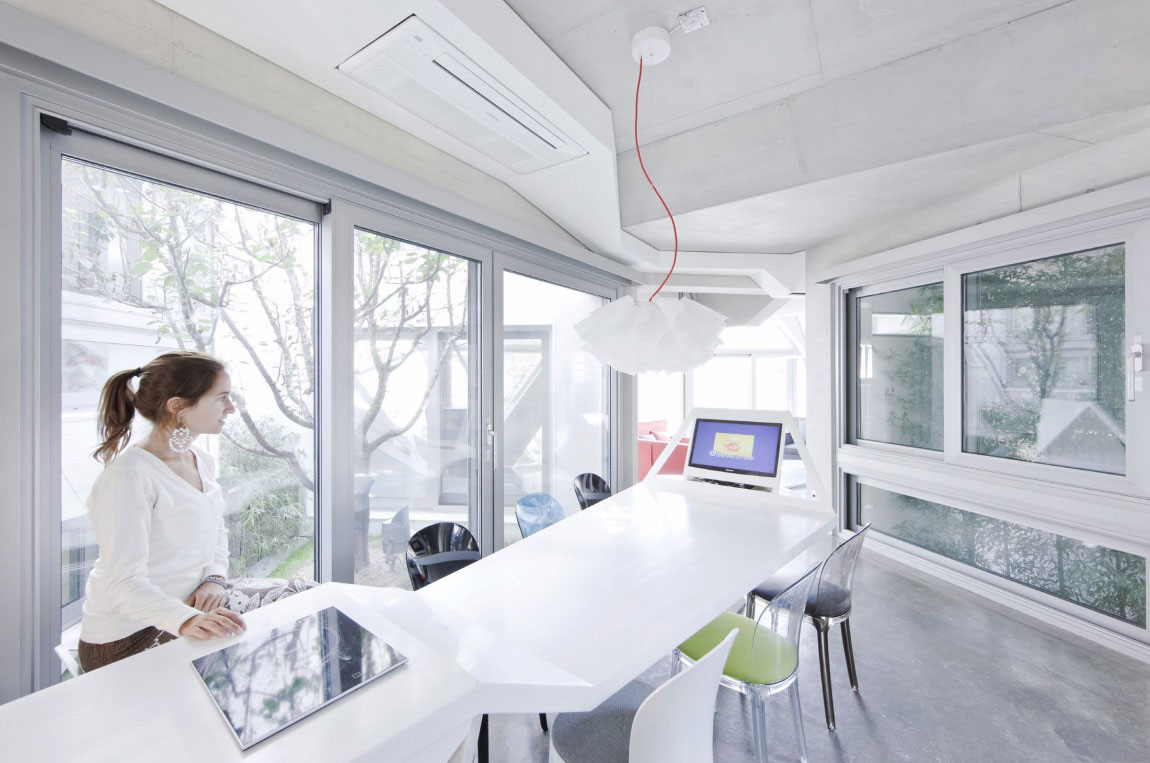 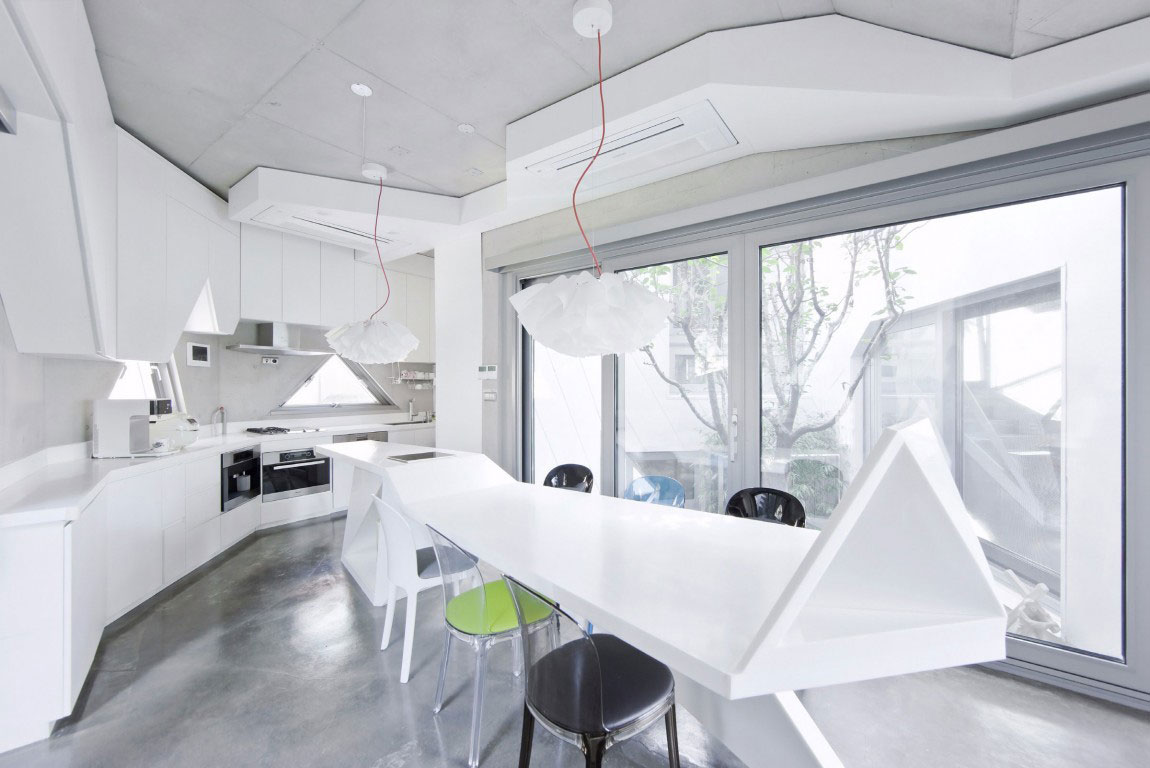 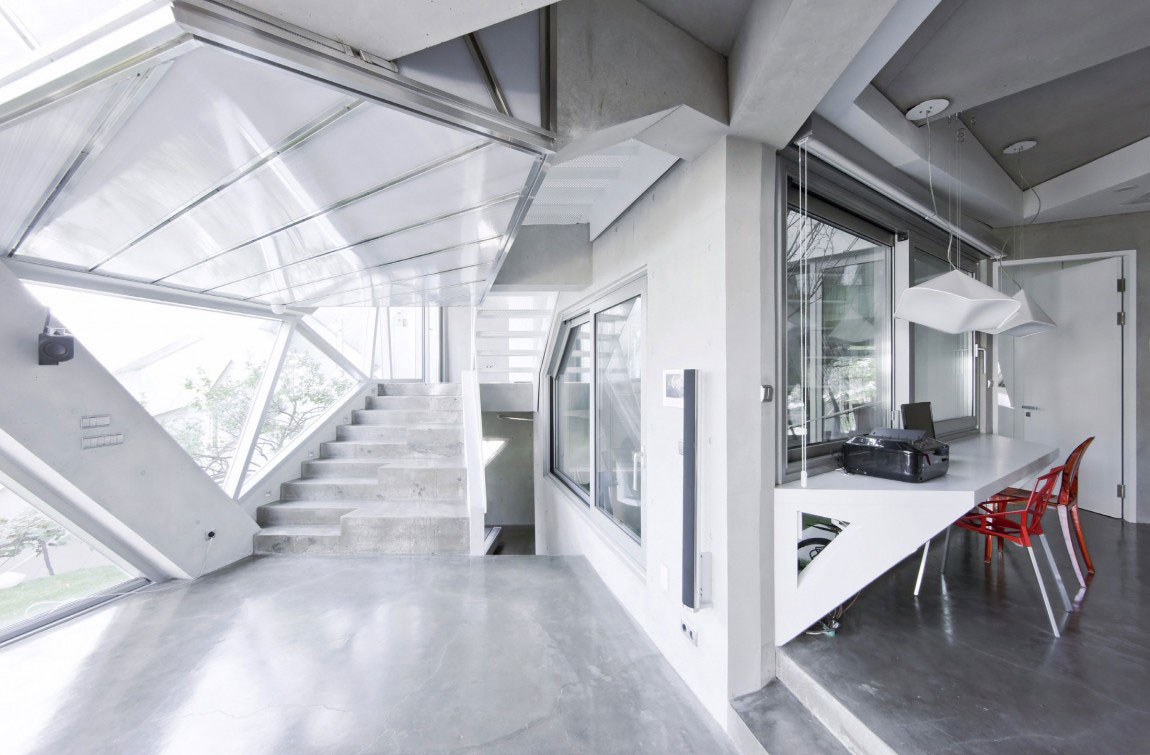 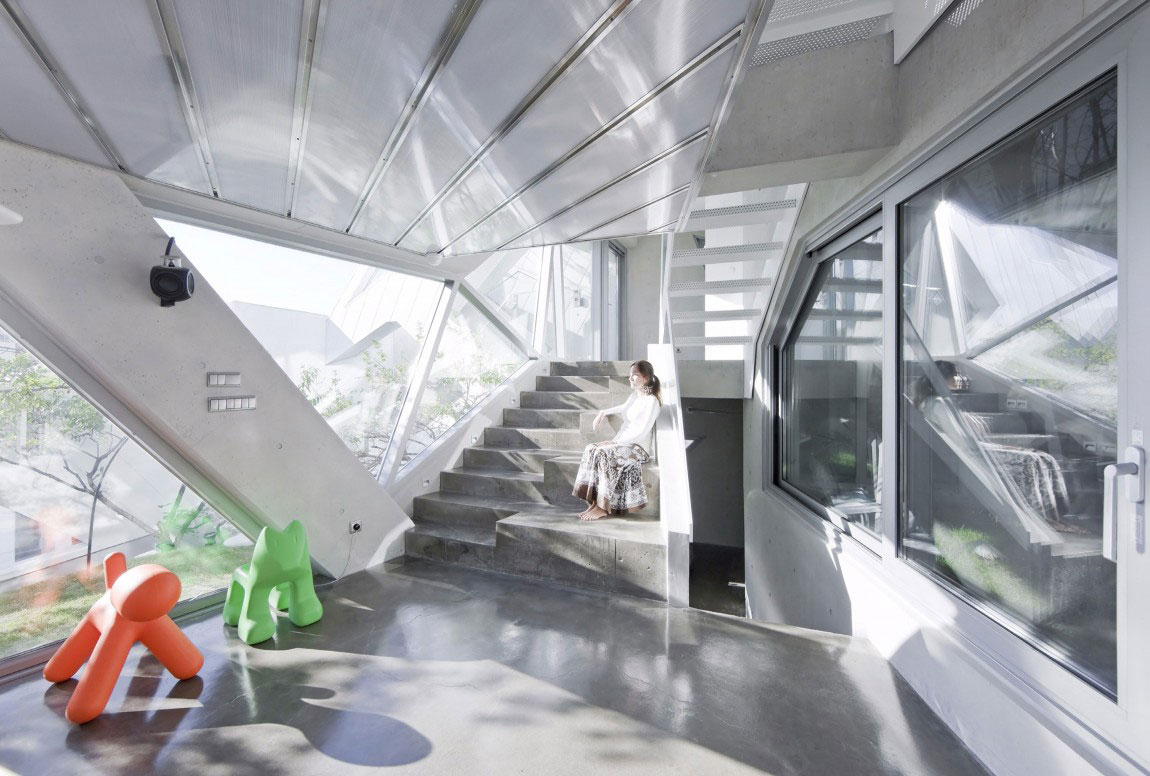 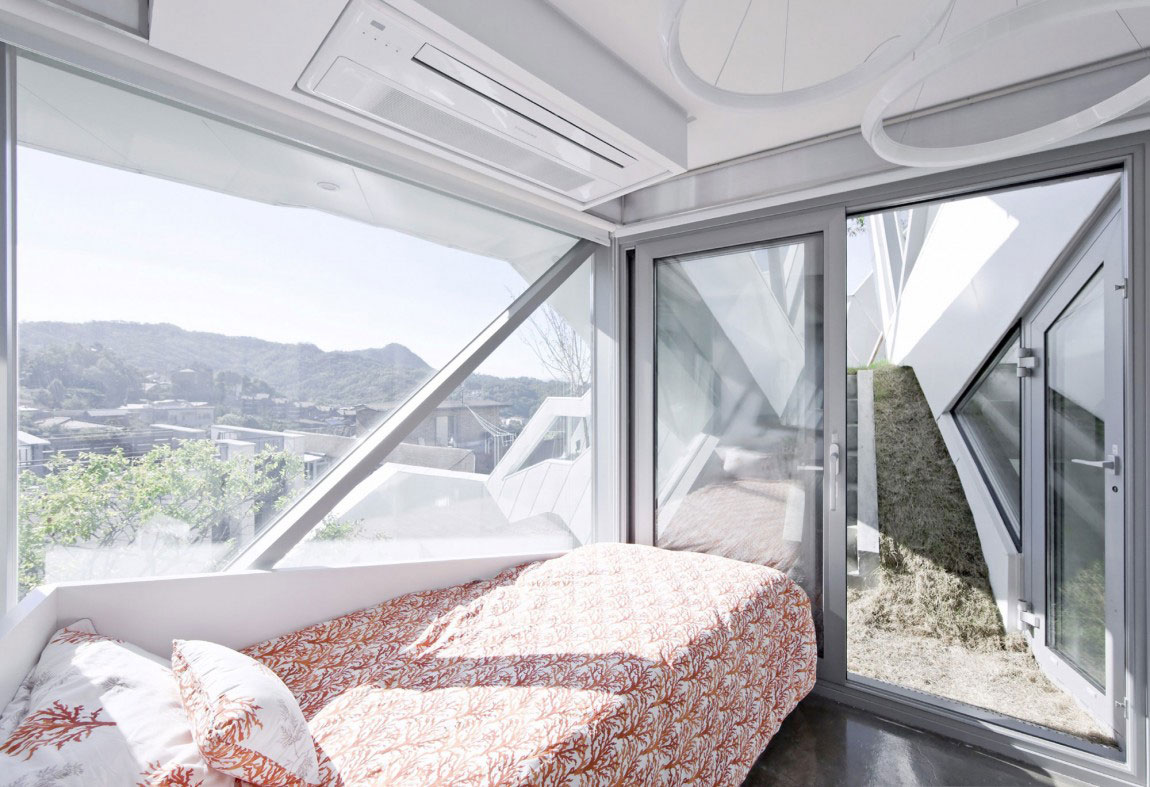 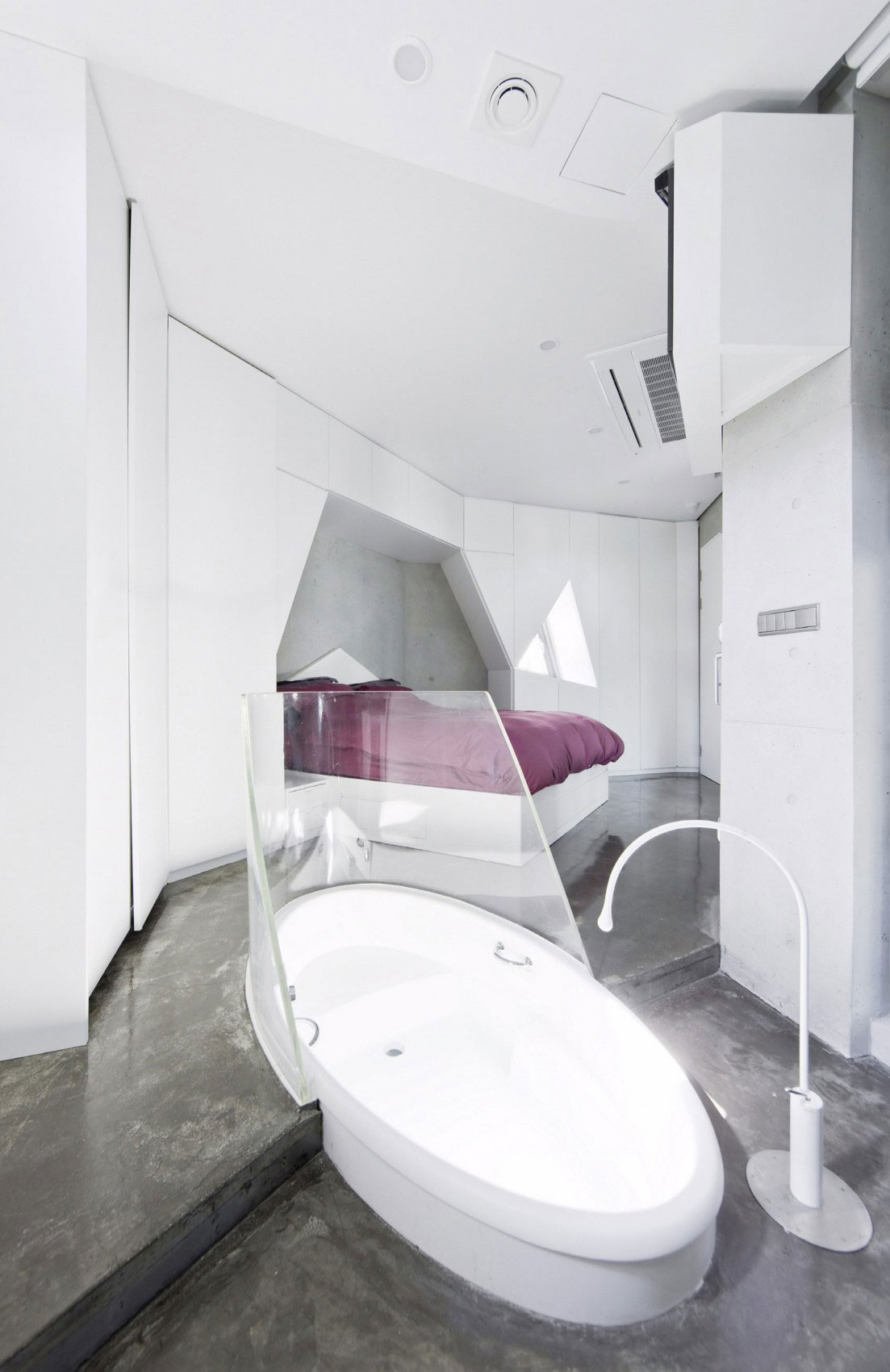 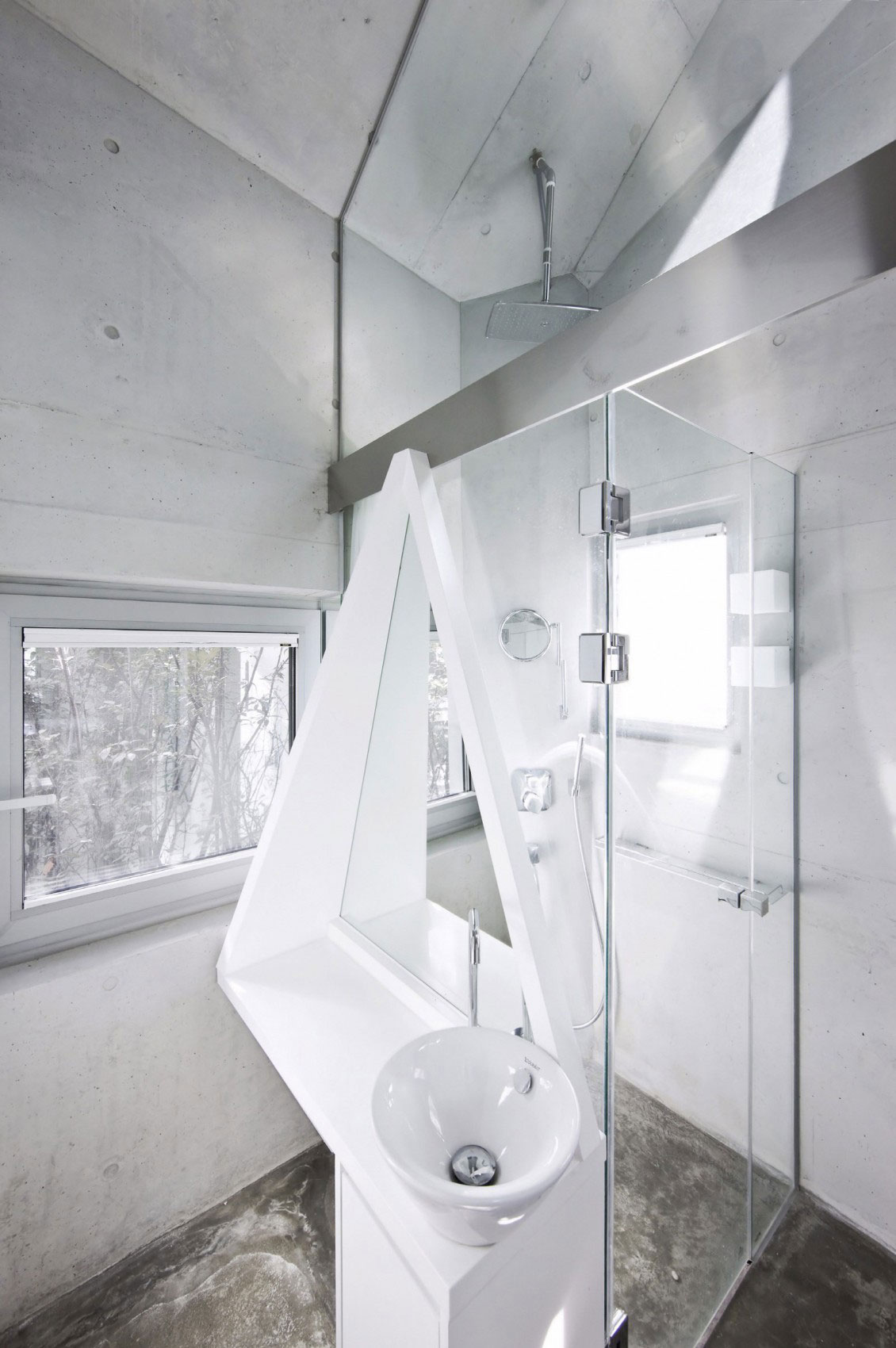