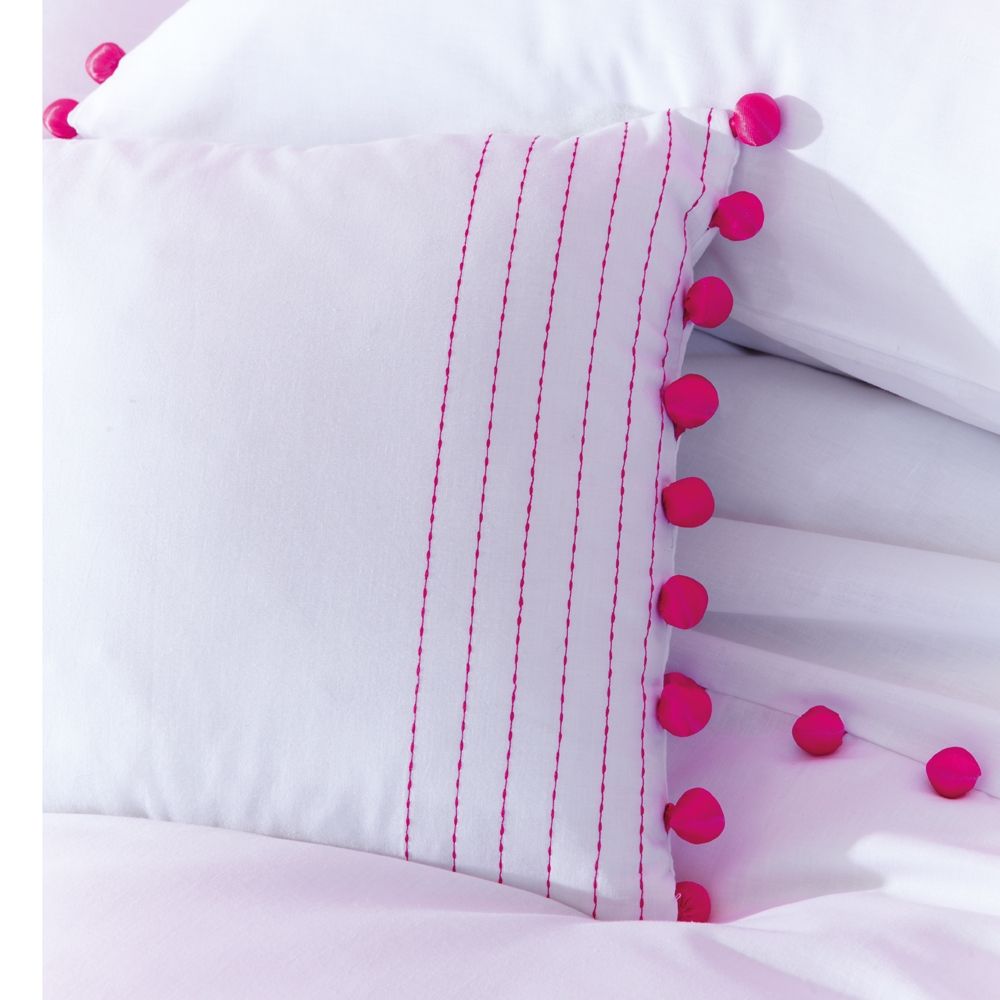 Make your bathrooms more functional with a towel rack

Towel rack is an umbrella term that is used for a variety of towel hanging equipment’s including, towel bars, towel shelves, towel hooks, and towel ring among others. Most of them are available in metal, while there are many that are made from other materials as well. Home owners generally choose them as per their requirement and the interiors of their bathroom, so as to ensure that they serve their purpose as well as enhance the looks of your bathroom.
Let us have a look what suites you best-

Generally towel bars are come with a wall fixture on a single end that can be installed into the wall to facilitate easy sliding of the towel. But, towel bars with fixtures on both the ends are also available that have a short bar in between to hang the towels. These kind of towel racks are mostly found in homes that have smaller bathrooms.

Towel shelves can be wall mounted or free standing. They generally have a towel bar with single or multiple hooks to hand towels and also have a shelf, below or above the bar. The shelf has enough space to store your folded towels, and other bathroom essentials. Free standing ones are preferred above wall mounted ones, as they do not occupy the precious wall space in the bathroom.

They are generally available in two different types, one is normal hook that is just used for its functionality, second is ornamental that serve its function and also helps in improving the looks of your bathroom. Home owners can get the ones that match with other hardware’s in their bathroom to maintain a coordinated setting.

Just because they are named as rings, doesn’t necessarily mean that they are to be shaped as complete perfect circles. They can have a flat space on the sides or bottom, can be open from one or either the sides, or they can also be in the shape of a curvy rectangle.

As mentioned above, towel racks can be any of them. Make sure that you understand the aesthetics of your bathroom and your requirements before choosing a towel rack for your bathroom.