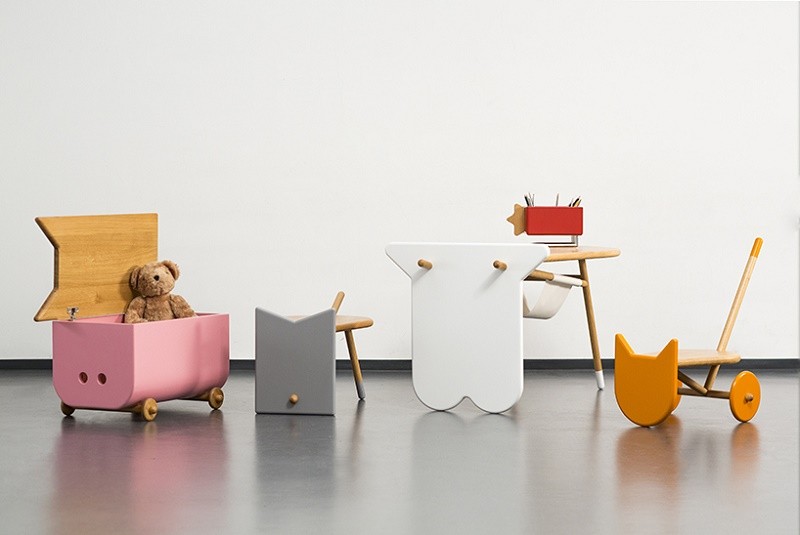 Children’s furniture in pink or blue?

Girls are different, boys too. This small difference is taken into account by children’s furniture manufacturers with the right furniture.

Typically female, typically male – many stereotypes are entwined with this distinction. While boys and girls were put into gender-specific drawers from an early age, gender-neutral education became fashionable with the women’s movement. However, that this falls far short is now even scientifically proven. Because girls are different and boys too. Just between three and five years old, our offspring discover their gender role and tend to exaggerate it: “Girls love ballerina and princess look, little boys play pirate or knight”, . The children’s furniture manufacturer takes this important development step of our infants into account. With the most varied of textile accessories, each of the four play, high and bunk bed programs.

The small difference is capitalized

The older the child, the more obvious the sex becomes – not least because of the self-chosen outfit. Since it helps a little, if the mother does not like pink, the little daughter will prefer the pink flower skirt of practical dungarees. And the little boy will refuse playful details of his clothes brusquely as a girl’s stuff. Already with one year, most girls are interested in dolls and cuddly toys, boys for cars, excavators and workbenches. The reason for this is the exact observation of our little ones and their role models – the parents. The reason is also storybooks, read aloud stories and toys, which are part of the child’s fantasy world and find themselves in everyday play again.

The right furniture enlivens the imagination

With textile accessories such as covered wagon or tent roofs and curtains, the children’s room can be transformed into an individual kingdom. By means of a pink play tent and curtains with crowning appliqués, the play bed becomes a stately castle and girls thus create their very own world of princesses.