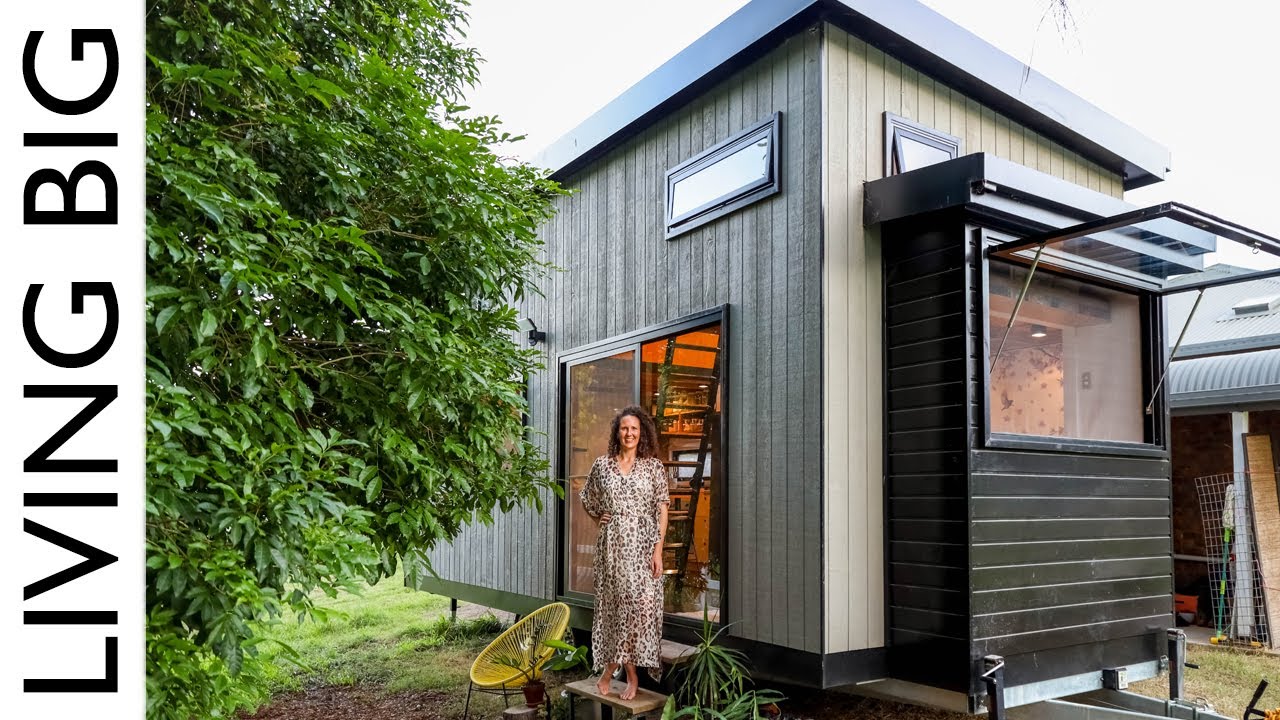 Not all houses in big cities are renovated for everyone to see. This home is located in Bow Mar, Colorado, a southern part of Denver in the United States.

Originally the house was built in 1959 but has recently undergone a major modern renovation. All of the work that was done at home was owed to Scott Parker, the director of Nest Architectural Design.

As you can see in the pictures, the house has a more open concept than before. The skylights placed in the right places provide much more natural light and a view of the stars at night. The master bedroom as a bathroom, which is also designed with an open concept.

The large two-person shower leaves no room for privacy as it is attached to the bedroom without walls and the shower itself is surrounded by glass walls. In fact, if you look carefully, the entire house is built and designed to mate.

The duel shower is accompanied by a large duel sink. In the living room, you have matching duel sofas that create a look for him and her, each with their own personal preferences and the perfect option to share.

There is even a hiding office that can be hidden with a sliding door, but offers two workstations next to each other. The kitchen is large and open with plenty of counter space.

The best feature is the outside terrace. This covered area is also open and allows the right breeze with a directly built-in outdoor grill. The furniture overlooks a beautiful garden and contributes to the open, modern concept of the house. 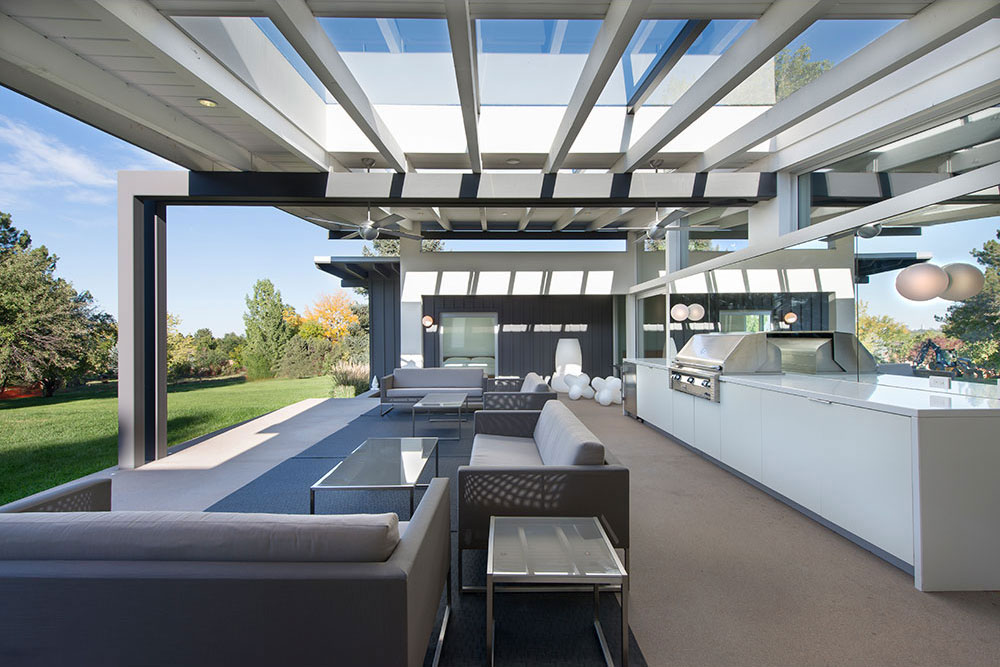 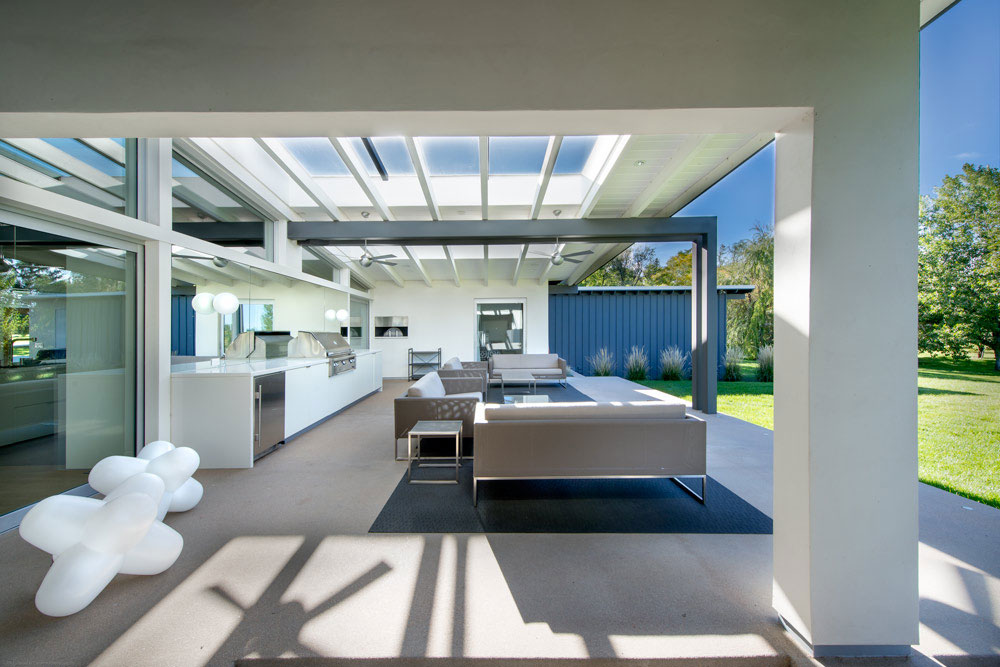 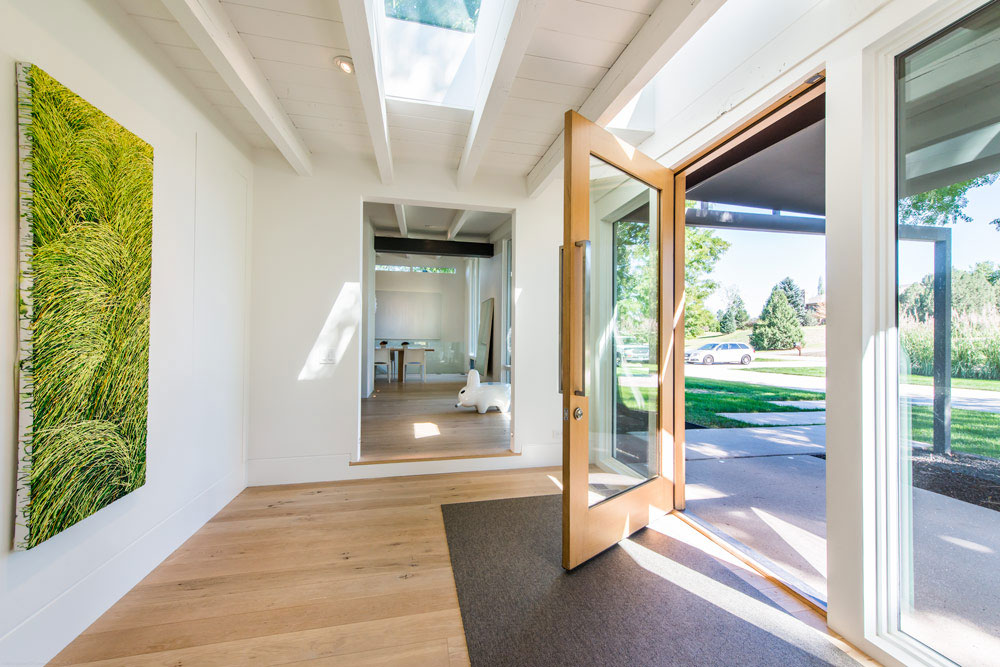 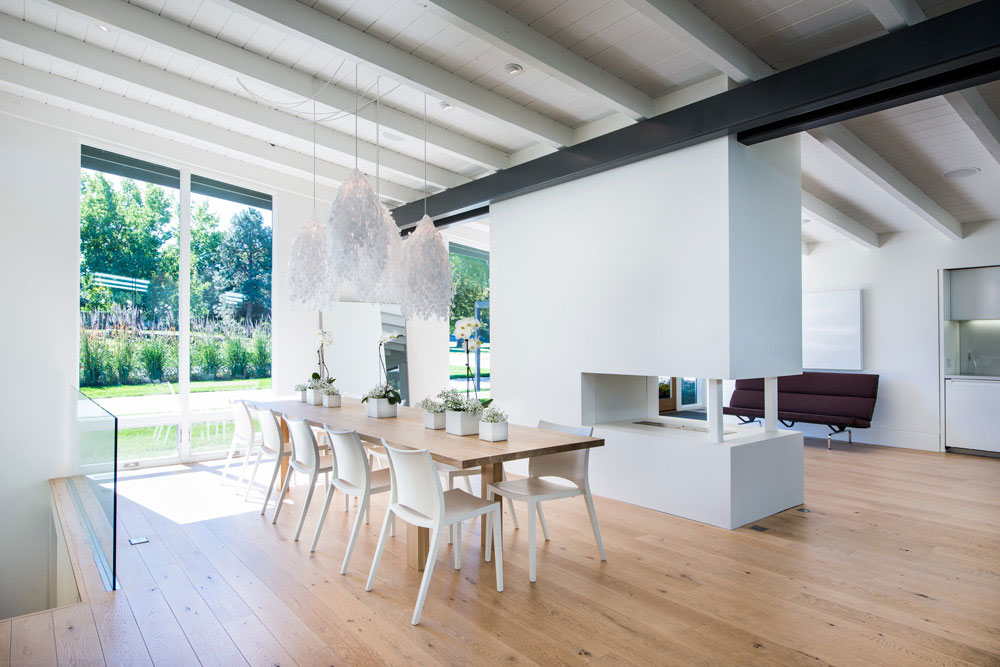 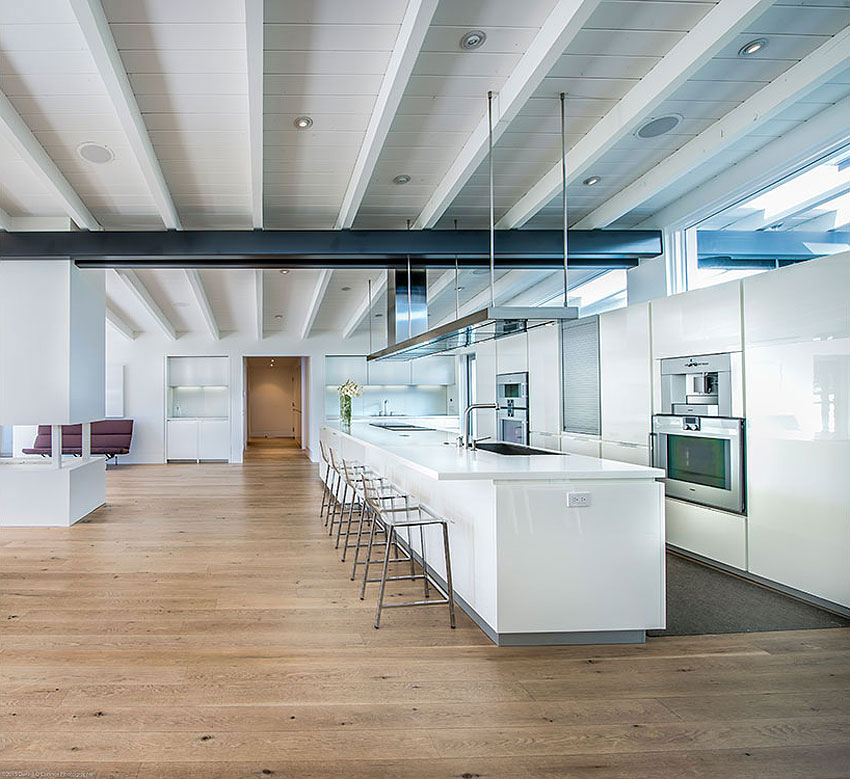 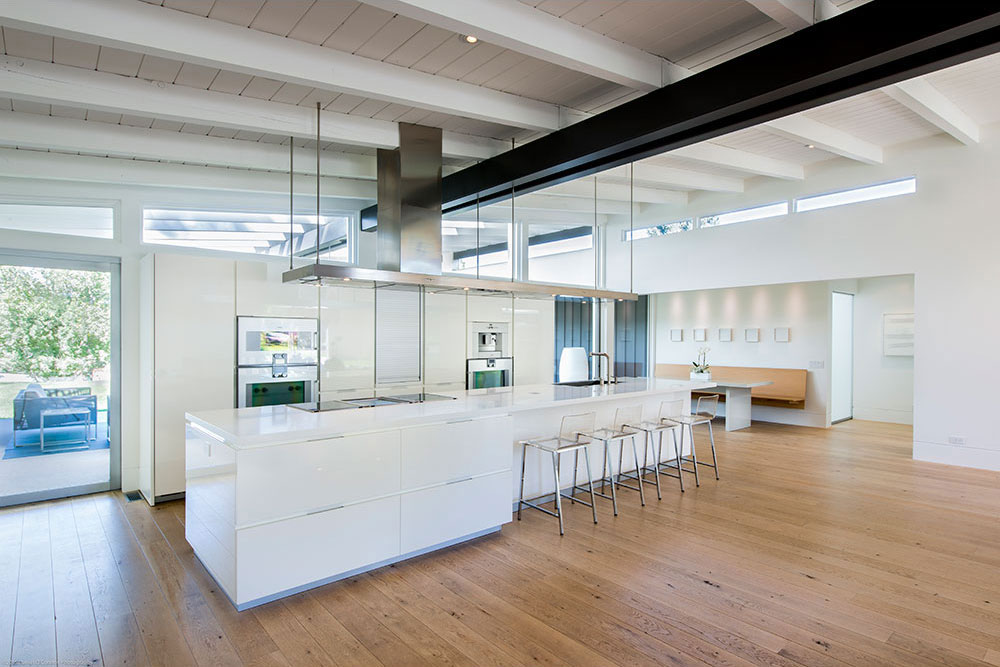 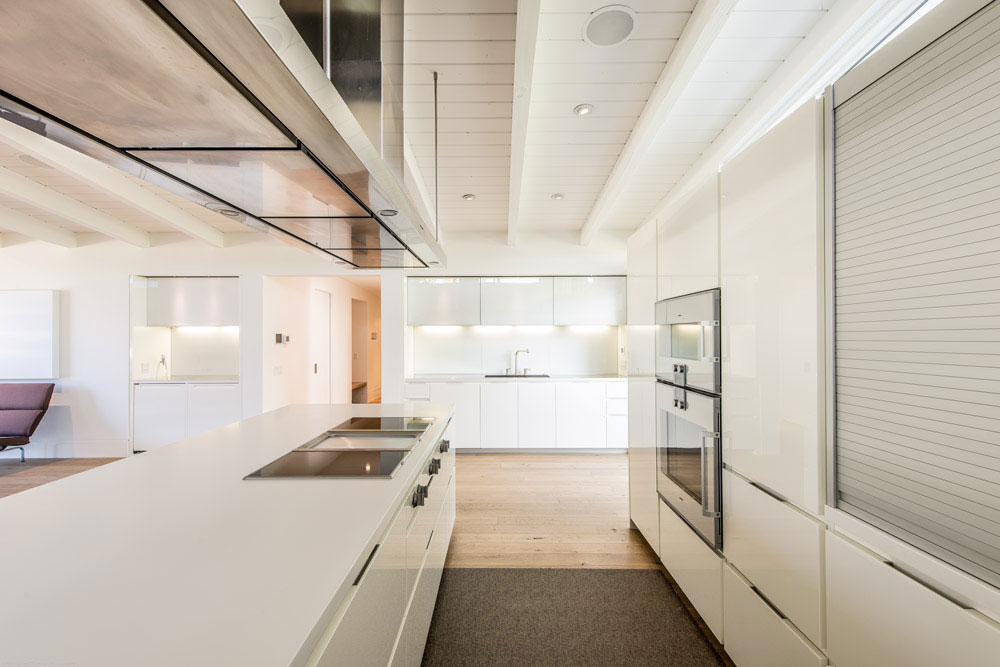 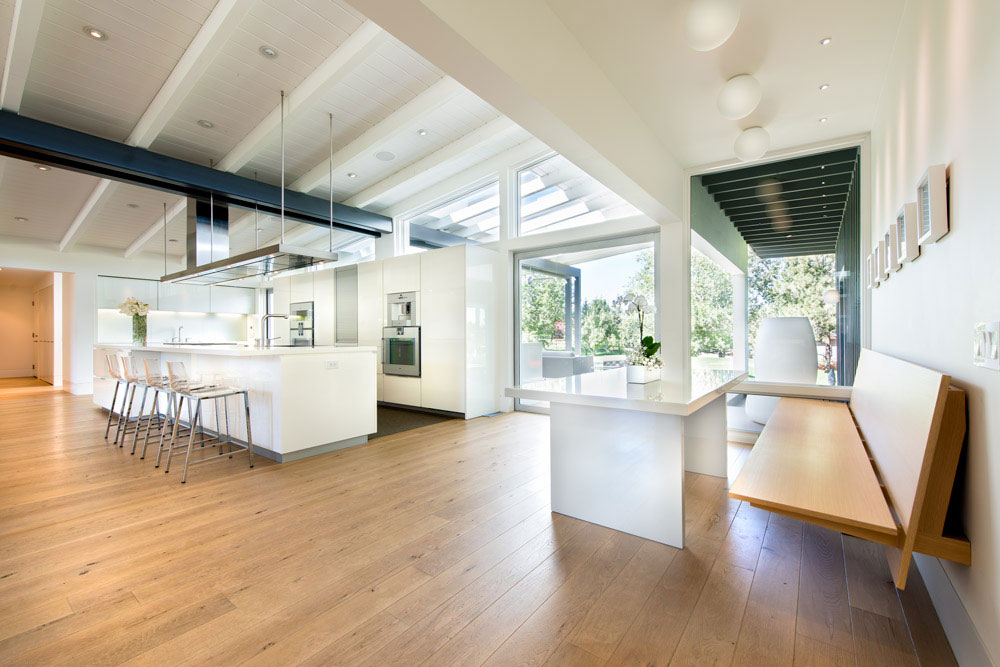 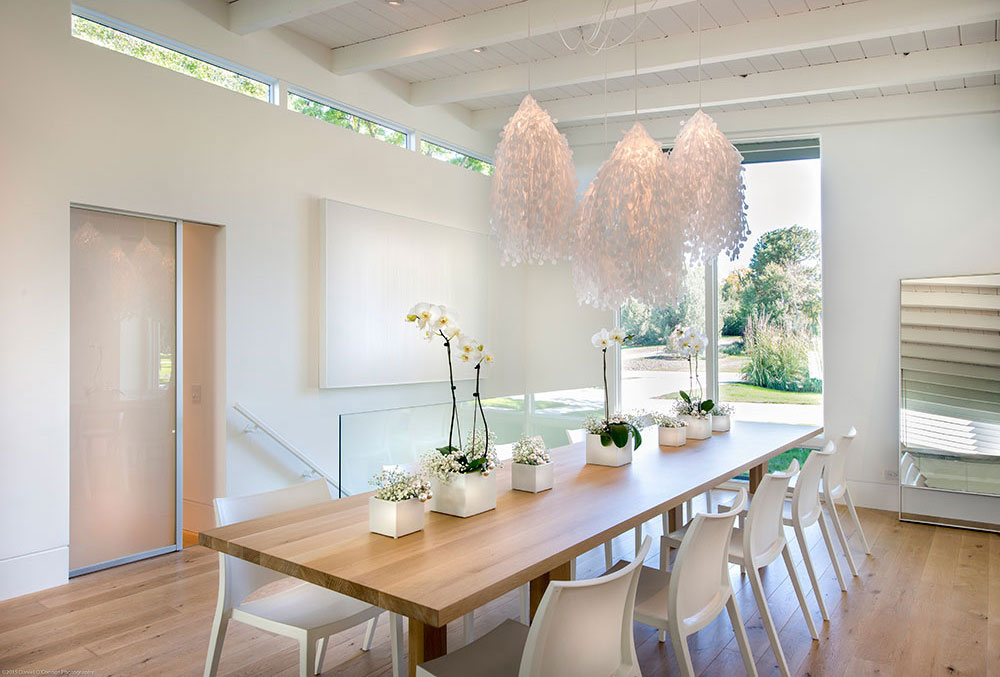 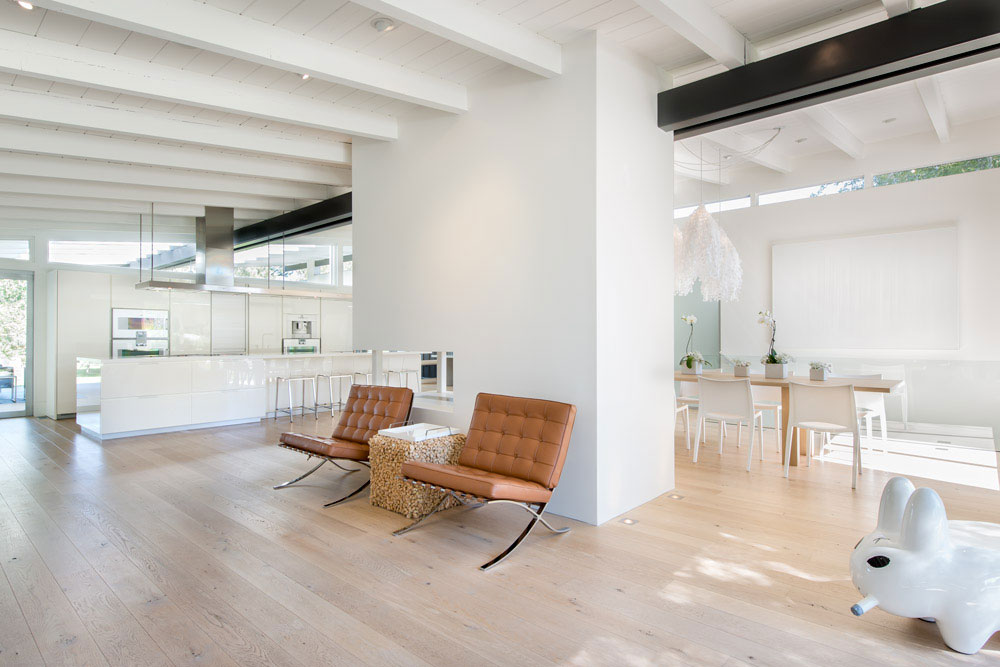 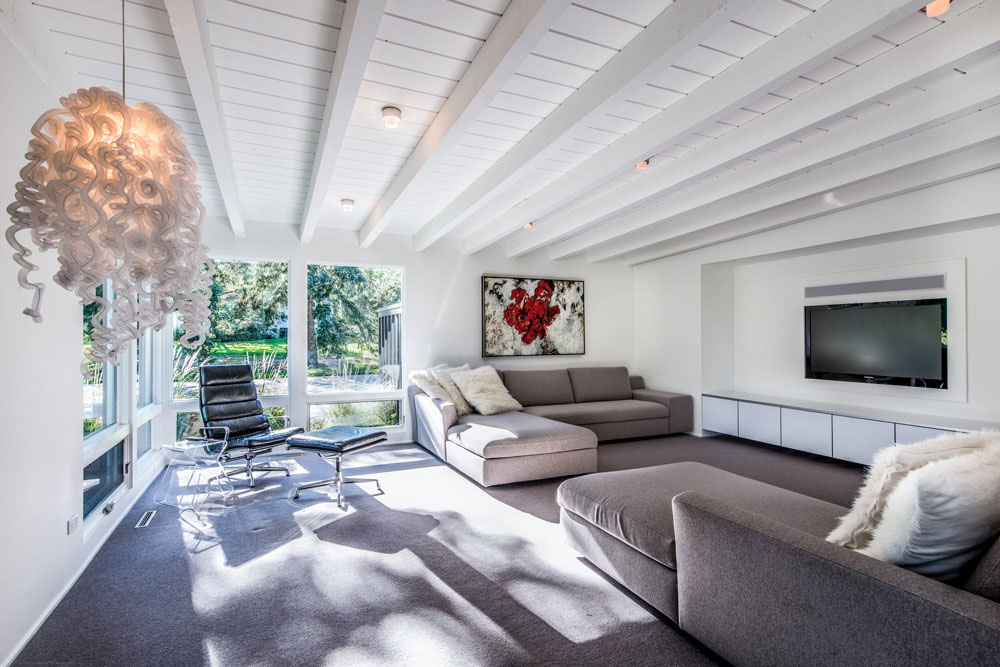 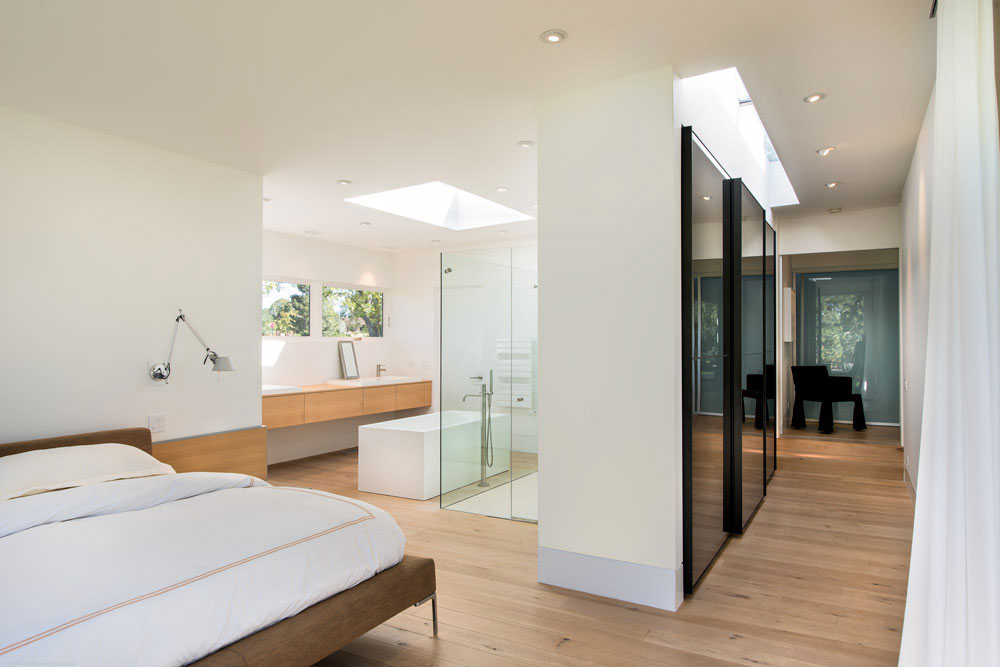 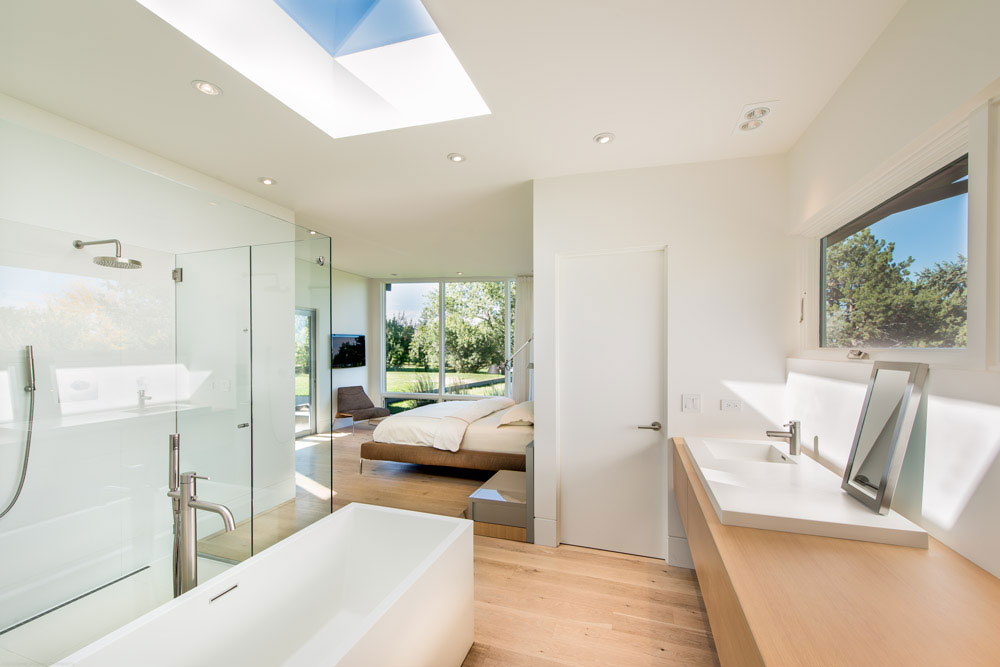 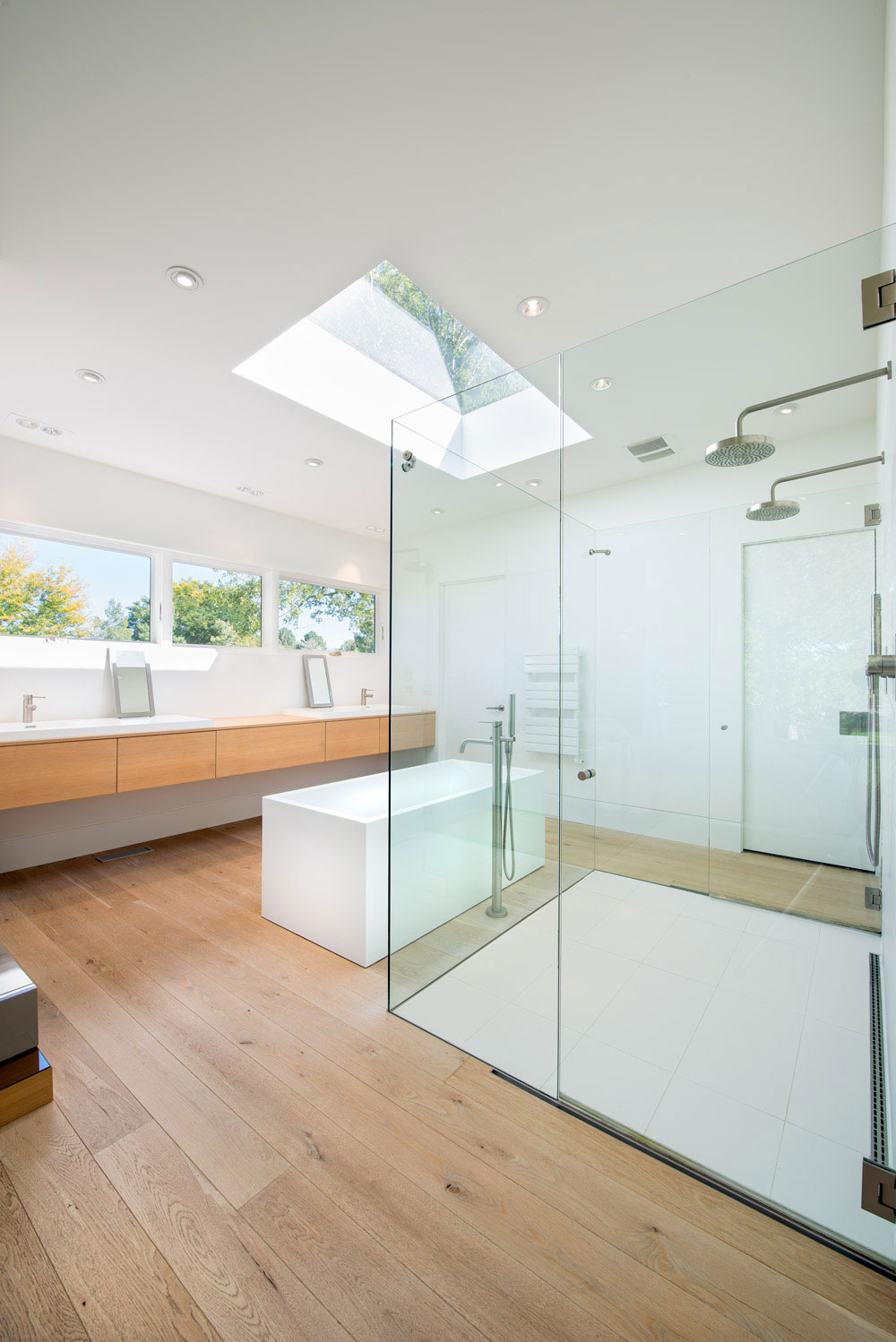 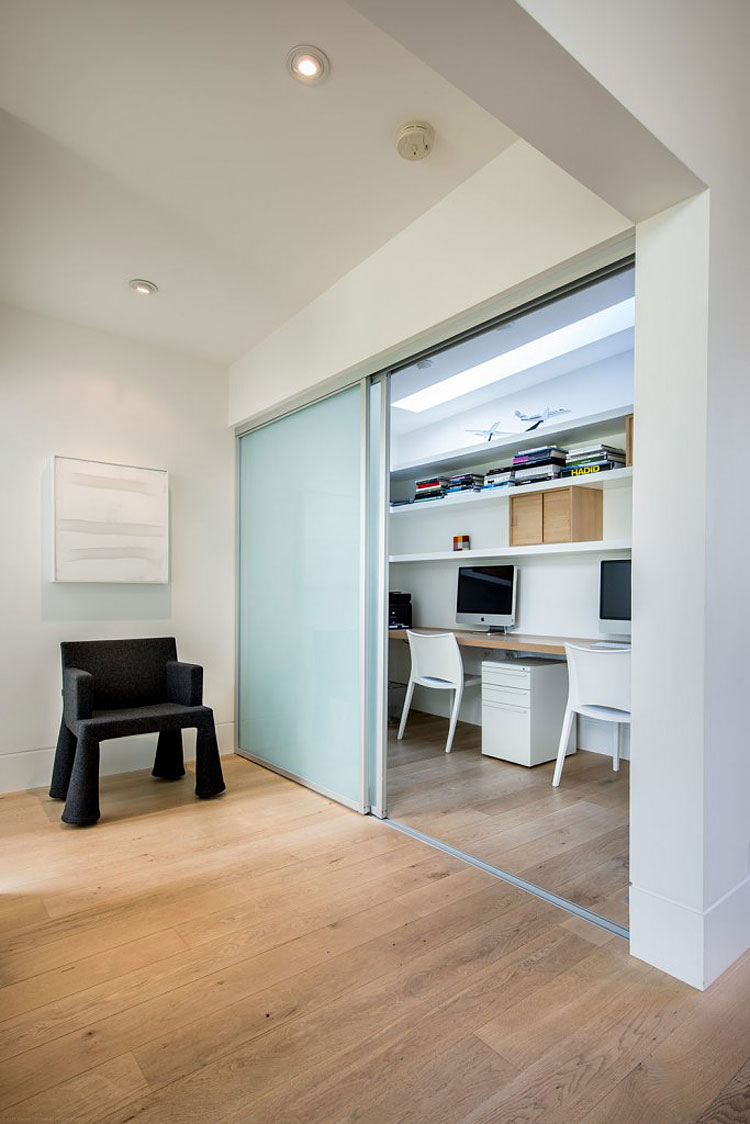 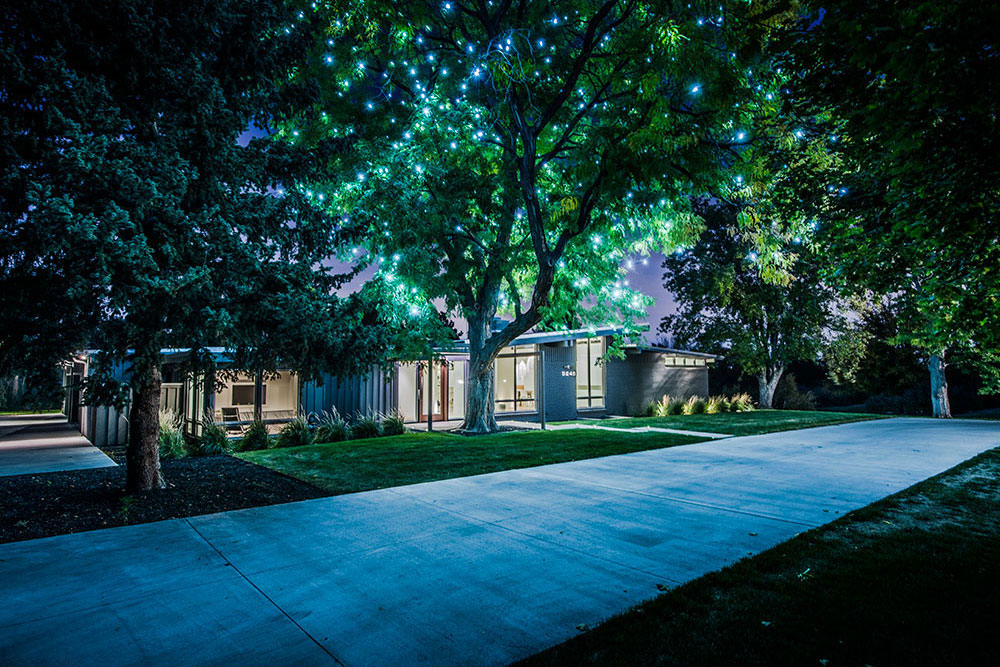