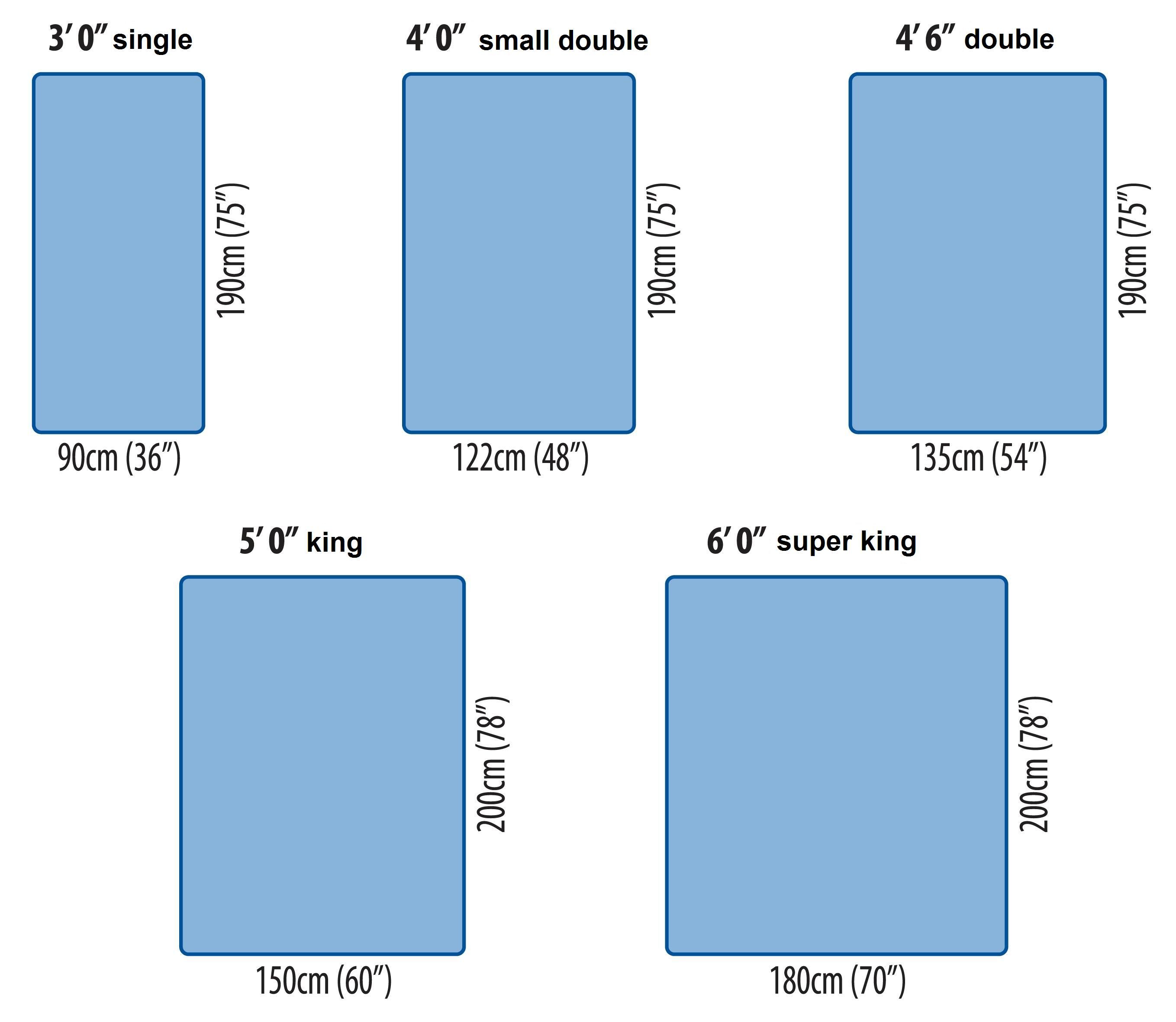 The dimension of a King size bed- the biggest of beds- may differ from coast to coast- because of belief, value and cultural differences.

In addition- each nation has their own way of calculation and counting and measurement, yet still; am going to give you in details, all king size bed dimensions as popular under the sun.

Can I start from the genesis? _thanks.
The terminology ‘King size bed’ originated from somewhere. Some said it came from France during the time of old, a certain then king (name forgotten) who was such a bed freak that his people in a bid to refer to the size of his bed they would say “kings size”

While others said it was originated in 1958 by a certain company in US called Simmons beddings. I don’t even know which to believe so I will leave it there for now.

There are 3 kings of king size bed namely- standard, California/king long and the grand/super/athletic/Texas king.

The king-sized bed obviously differs from every other type out there by its size and it features a two small box-springs formally called the king sized box-spring; which are used under a king-sized mattress. Literally a box- it is a wood frame with drawers holding
some heavy steel coils, upholstered with
an outward layer of fabric and foam.

It simply provides ventilation to the king size platform beds, also lifting it up to a choice height. The makers hold that it elongates the leather’s life through absorbing partly the sleepers’ movement and weight, and they demand that all king size beds be assisted by its box spring companion only. so when you are buying a king size bed, keep watch to see that its box spring is intact. Because without it no guarantee.