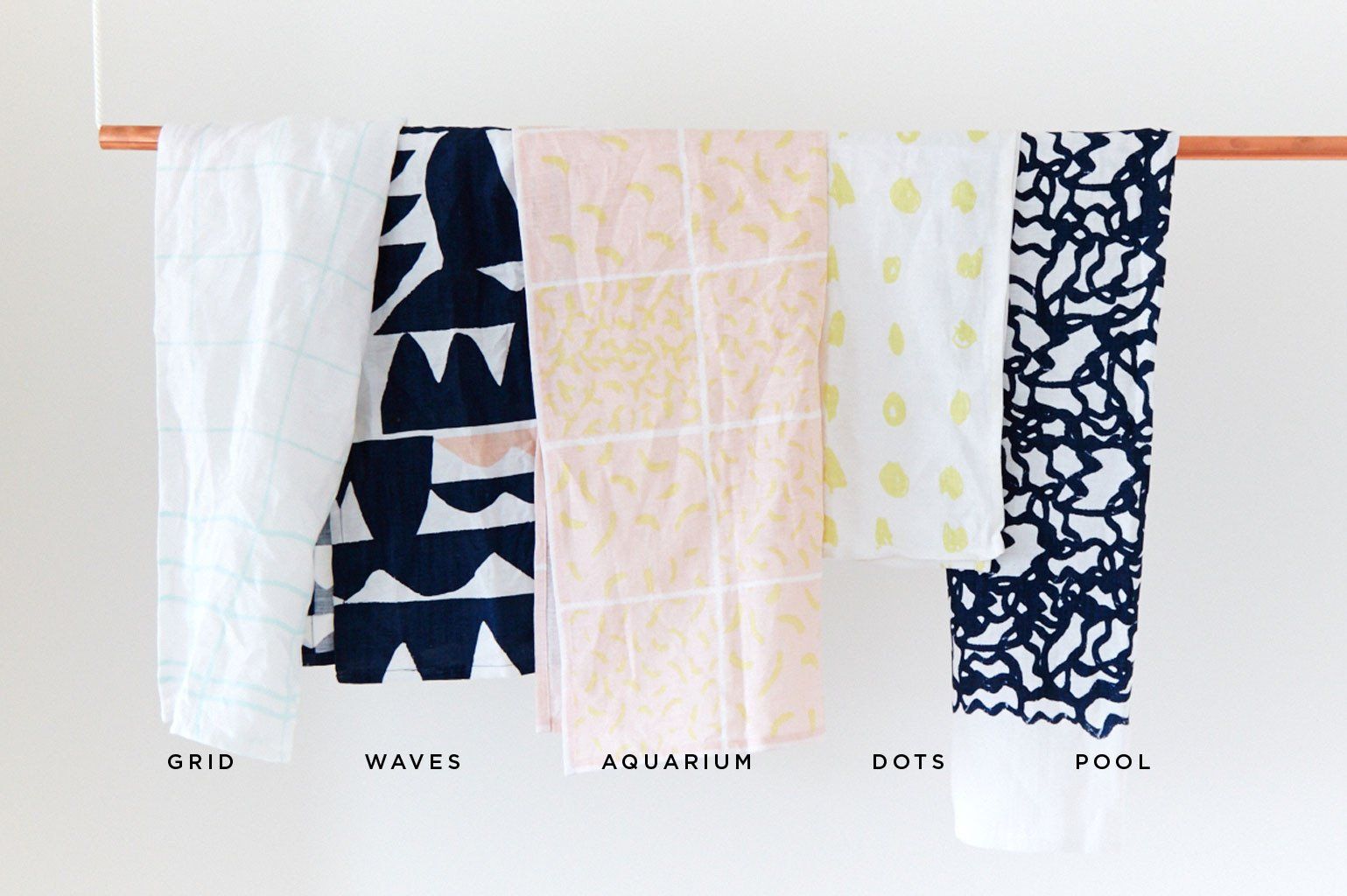 A Tea towel is an absorbent fabric or a cloth which is specifically used for drying or wiping dishes and other crockery and cutlery items after they have been washed. Tea towels can also be used for covering the tea set to keep it hot by preventing further heat loss and can even be used to cover the tea tray when using it in front of guests or in a tea party so as to add a little beauty or sophistication to the tea set. Tea towels are becoming increasingly popular in the contemporary world due to their multiple uses as a towel and they can be washed and used over and over again.

Tea towels are a certain type of cloth that has been used for multiple purposes over the time being. Linen is the traditional fiber which is used to make tea towels so as to gently dry out the dishes and silver cutlery without scratching them. They are mostly made in a single weave in a hand towel size. The tradition of making tea towels from cotton has subsequently increased as cotton tea towels cost less than the other linen tea towels which makes it suitable for the daily use in cleaning purposes.

This rising trend of the tea towel usage across the world has led many clothing manufacturing brands to expand their product line and introduce their own designer tea towels at a much lesser cost than the traditional tea towels making it more attractive for the younger generation of today as they prefer everything to be designer. This introduction to the designer tea towels has initiated many high-end competitors to show up into this potential market to exploit its customers for making a fortune.