Can interior design change the temperature?

Households often want to reduce the temperature differences within a house in order to create an optimal climate throughout the house.

Other households intentionally create zones with different temperatures. This article explains reasons for temperature fluctuations and ways to optimize the household temperature efficiently.

Temperature fluctuations in houses and apartments

The temperature of different rooms within a home can vary significantly due to a number of factors including House orientation and airflow.

This temperature fluctuation can be particularly pronounced in large houses with more than one floor. When hot air rises, higher floors are warmer than lower floors. 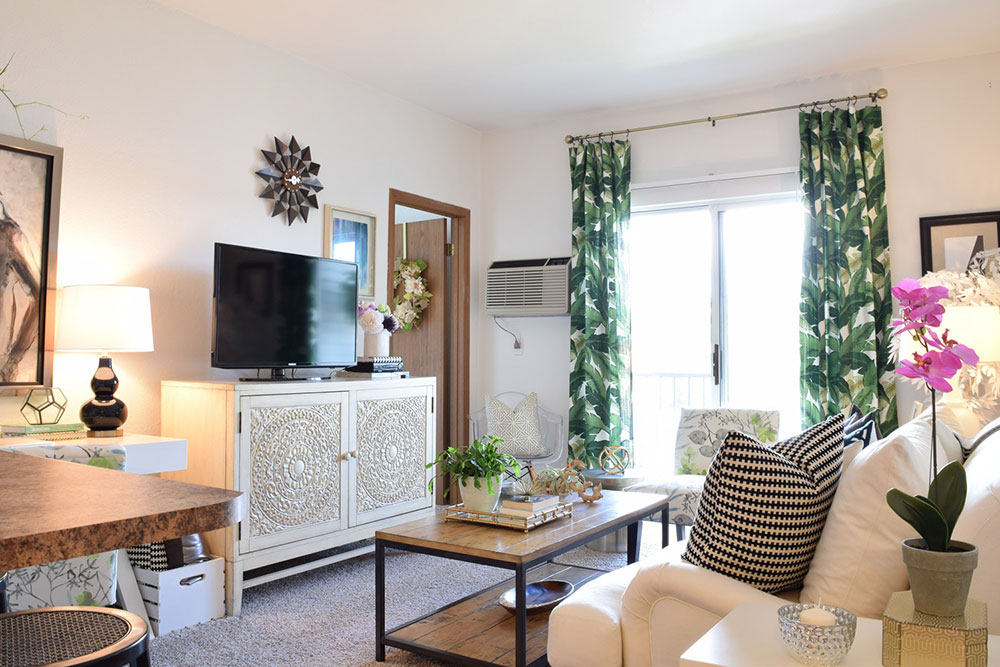 Each room is heated at different times of the day. East-facing rooms receive the weaker morning sun, while west-facing rooms are warmed up in the afternoon.

Larger windows allow more solar energy to enter the room in summer, but more heat from the house in winter.

Optimizing the temperature in the home

There are several ways to optimize the temperature of a house. The most effective way to naturally cool homes in warm climates is to: prevent sunlight from entering the house.

Some methods of doing this include using blackout drapes and outside blinds, and creating shade by planting trees and shrubs. By opening the windows during the coolest hours of the day, the heat accumulated during the day is removed. 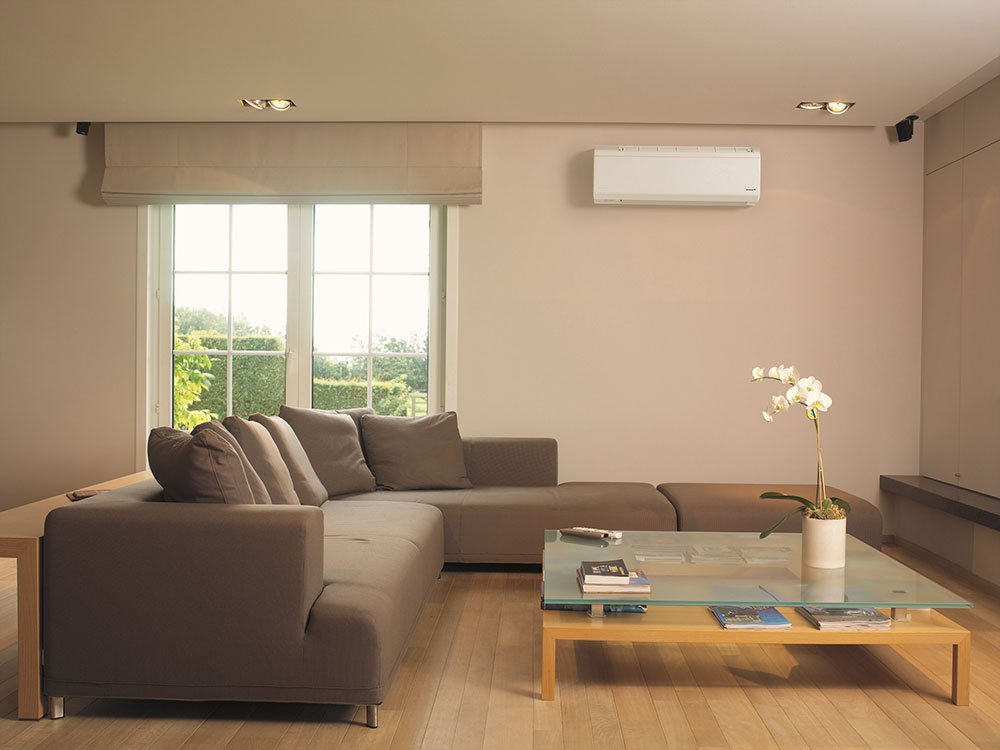 To keep houses warm in cool climates, it is important to prevent heat from escaping. A very effective way of doing this is by adding insulation to the house.

Sealing, caulking, and using curtains also help. Installing an HVAC zone system is an effective way to average the temperature of a house.

Some households prefer different rooms at different temperatures. Often there are individual preferences, for example that a family member prefers a bedroom that is kept warmer than would be comfortable for other family members.

A dedicated gym could be kept cooler than the rest of the house. Not all rooms are occupied at all times of the day. Only the bedrooms need to be kept warm at night. Vents can help control how much heated or cooled air enters a room.

A HVAC zone system can be used to create two or more zones within a house, with the temperature of each of these zones being controlled separately. They can even be controlled with an app when they are not at home.

Zone areas with different temperatures can save energy and reduce costs. Most homes with existing heating and cooling systems can be converted into zoning systems by professional installers.

Optimizing the temperatures in a house naturally can increase comfort and reduce energy costs. Installing an HVAC zone system is a great way to reduce hot and cold spots in the house or to create zones with different temperatures. A professional heating and cooling company should be contacted for advice on zoning the home and installing a zoning system.