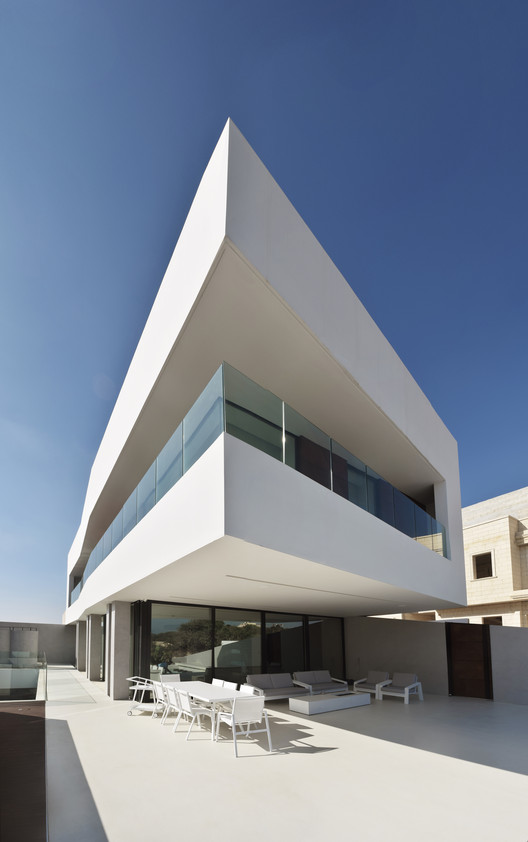 A house designed by Arquitetos Associados that challenges people’s perception

Fernanda Marques and Arquitetos Associados created a house that almost questions people’s perception of what a house should be and what it should look like inside and out.

The really huge rooms inside almost look like they are multiple rooms in one.

Many of these areas would normally be separated with walls, but in this case there are fewer barriers than usual.

This Jaragua residence is a place where some of the boundaries that separate people from each other have really been dissolved, which could add another attraction.

The outside of the house is large and appears to be flat. It’s much longer and wider than many of the luxury residents, and from a distance looks almost like a giant window into another world.

As people get closer, the residence will look more like a series of luxurious apartment buildings all fused into one beautiful place.

The walls and floors of the residence are mostly white and light gray. Much of the color and texture comes from the various types of interior furniture.

The bathroom offers enough space for several rooms and shares the simultaneous minimalism and opulence of the other rooms in the house. 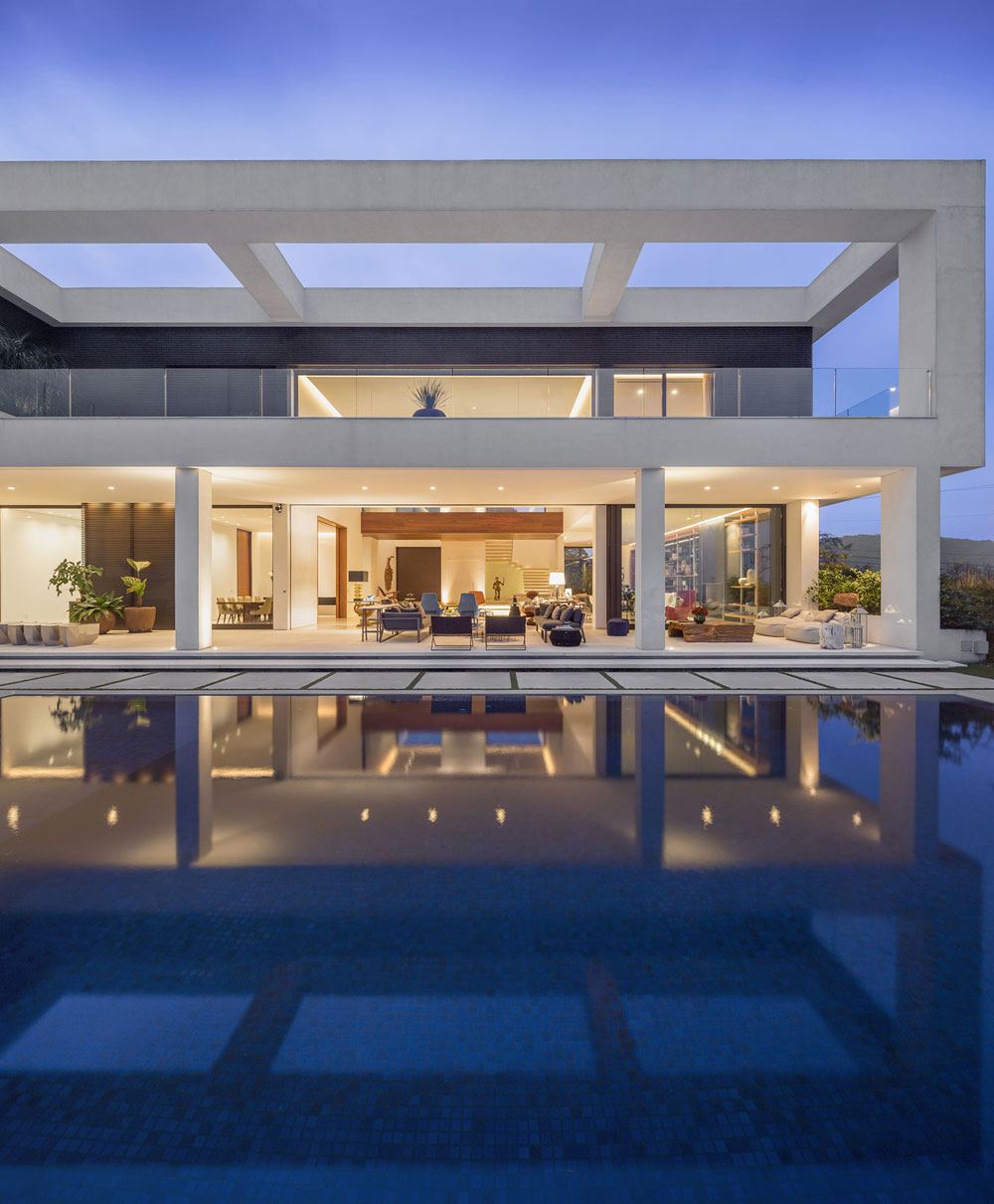 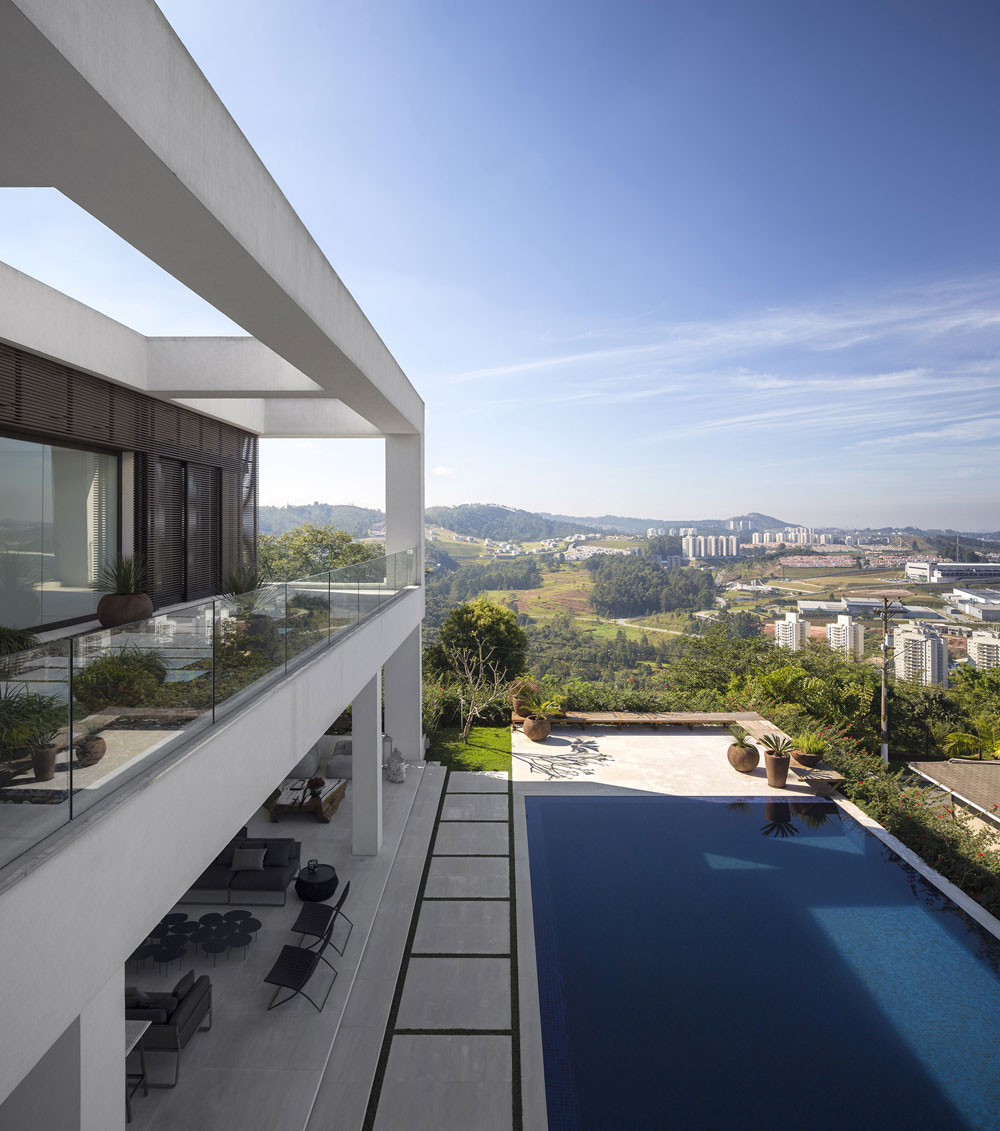 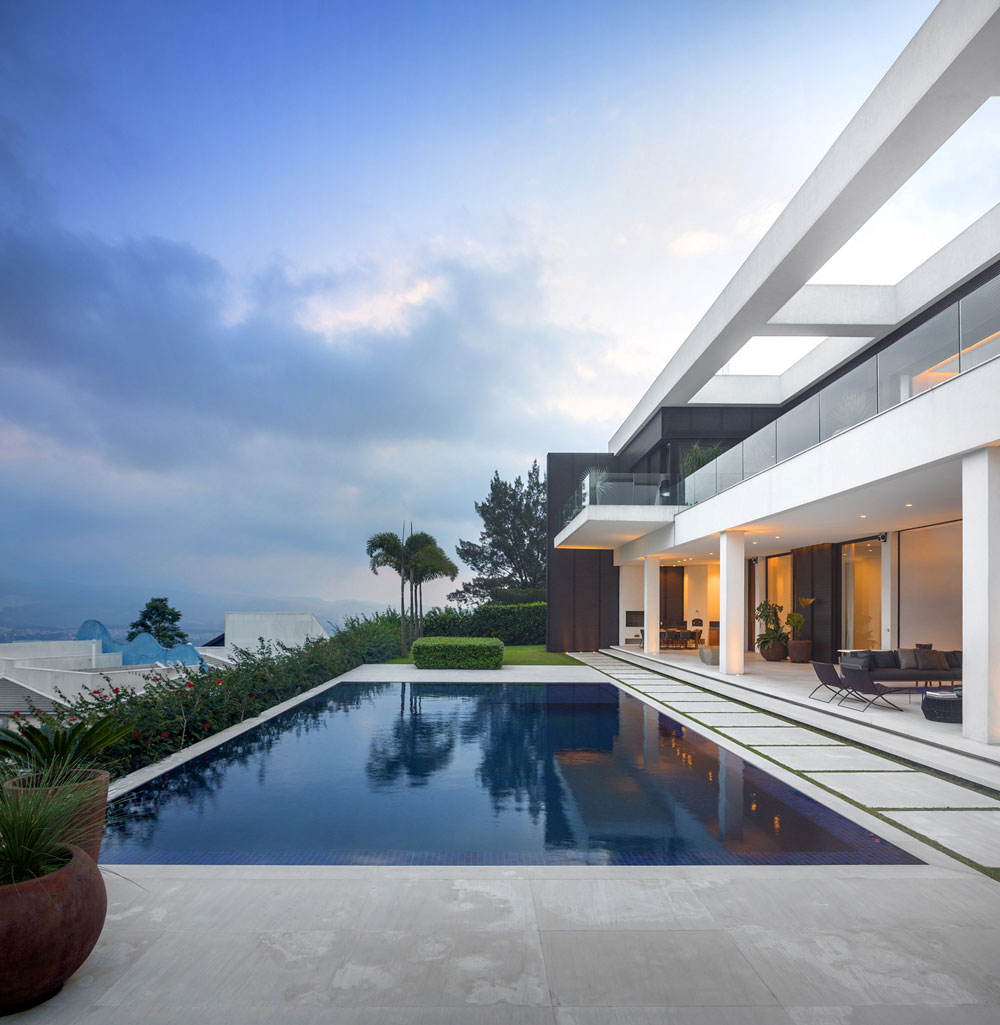 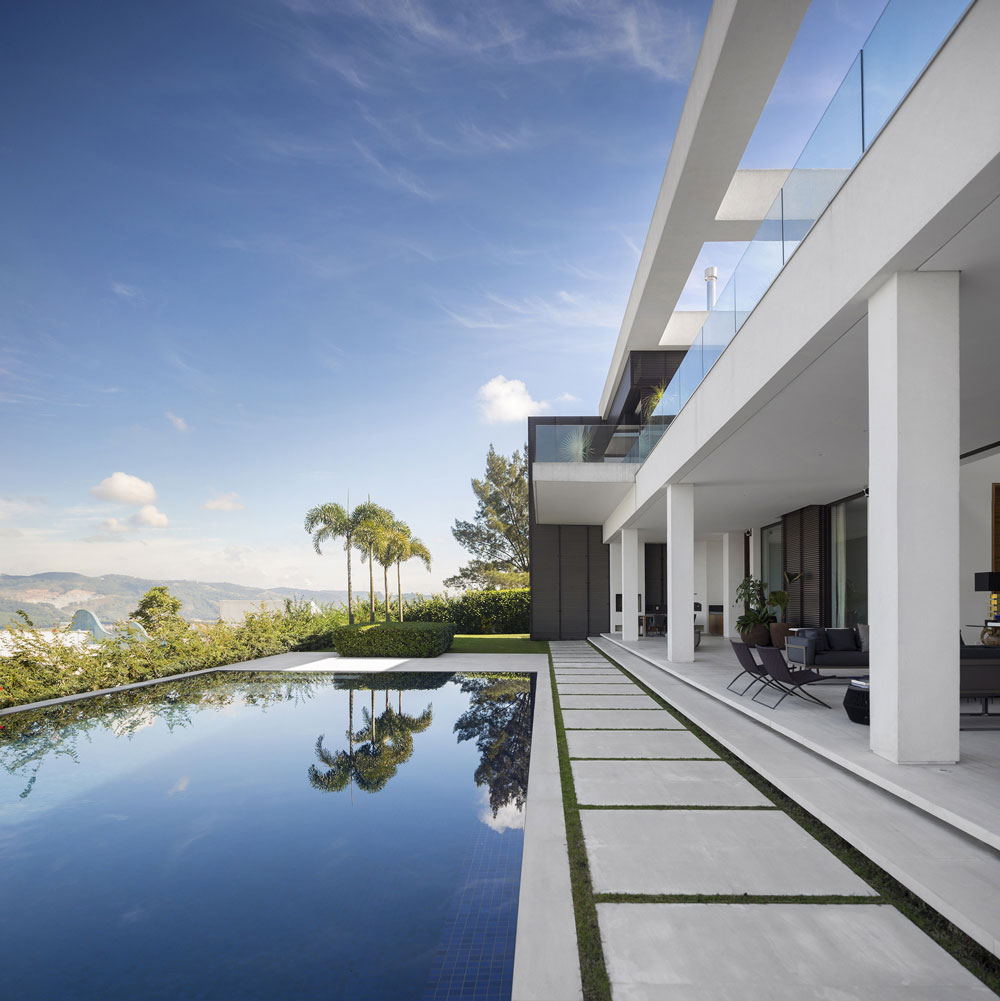 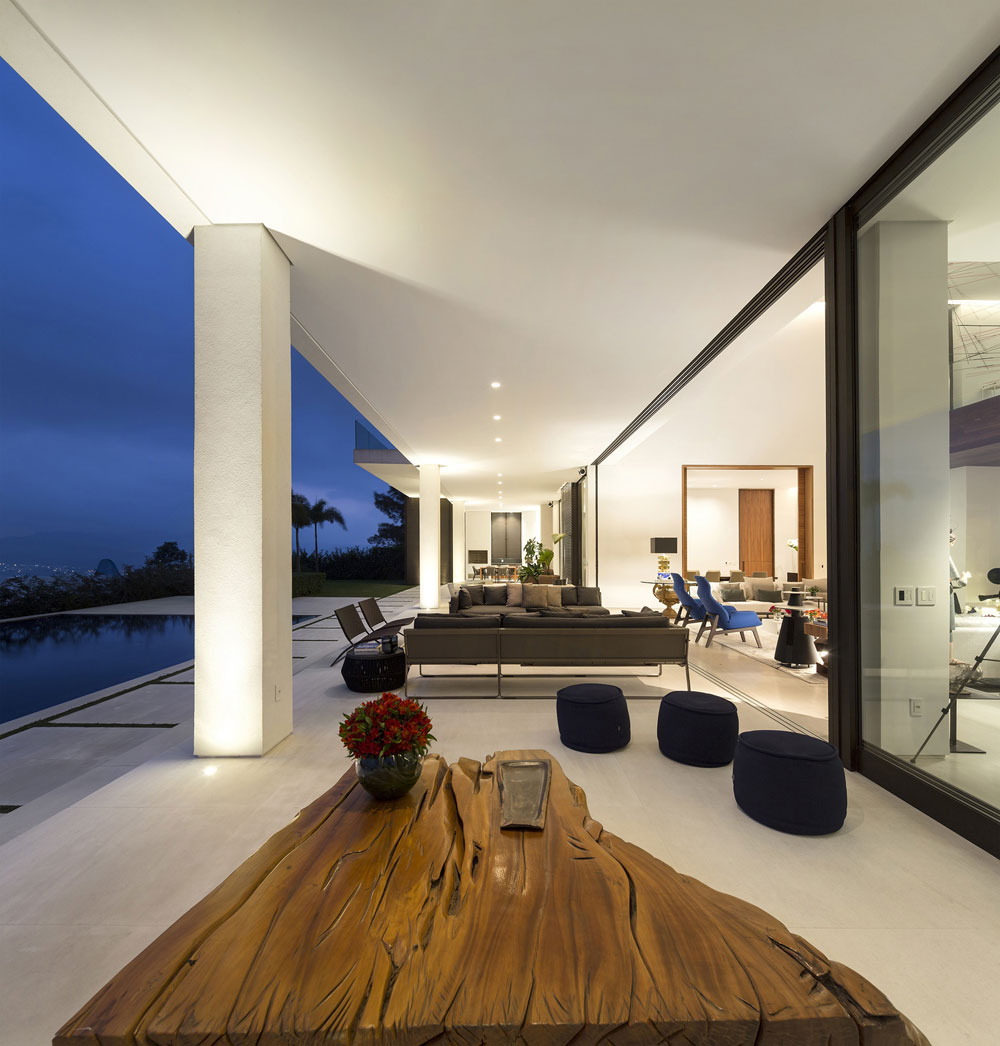 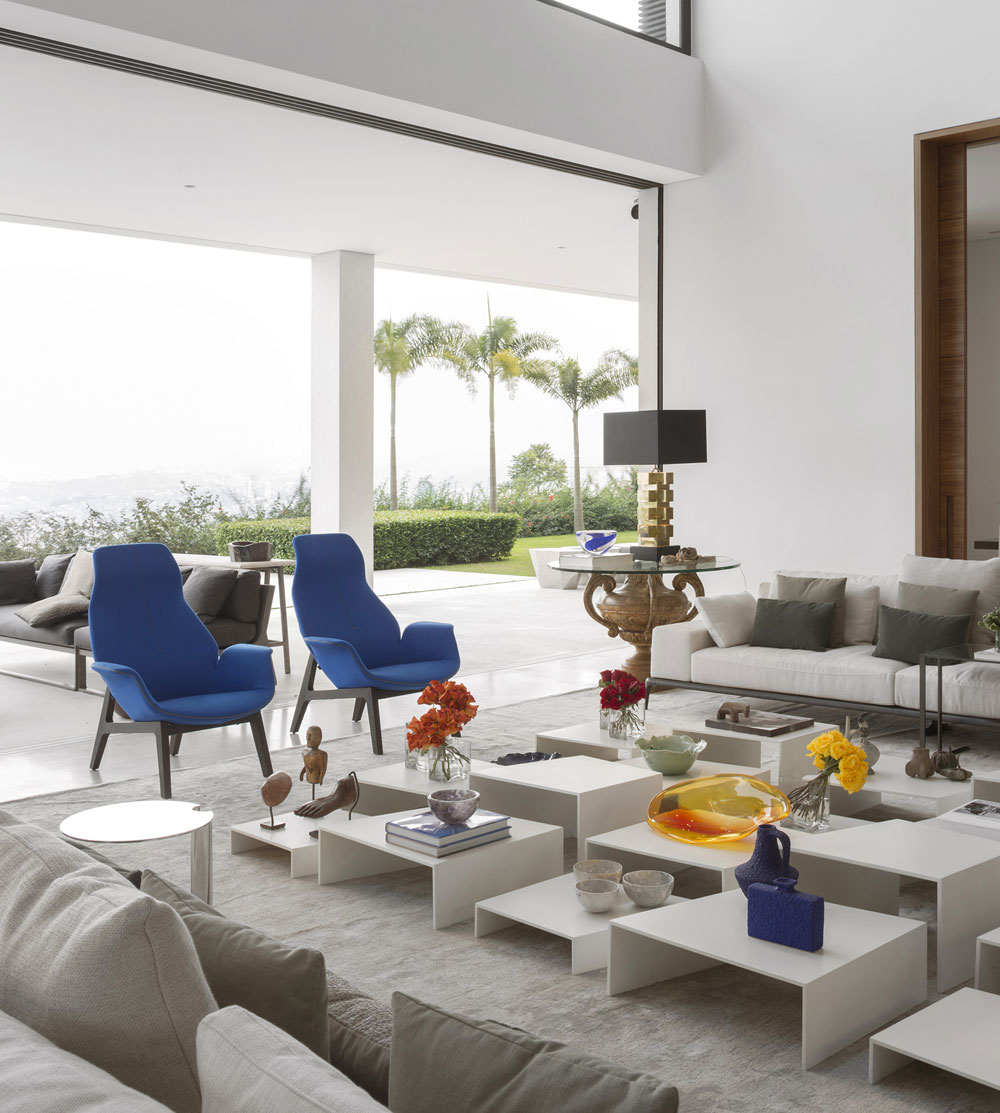 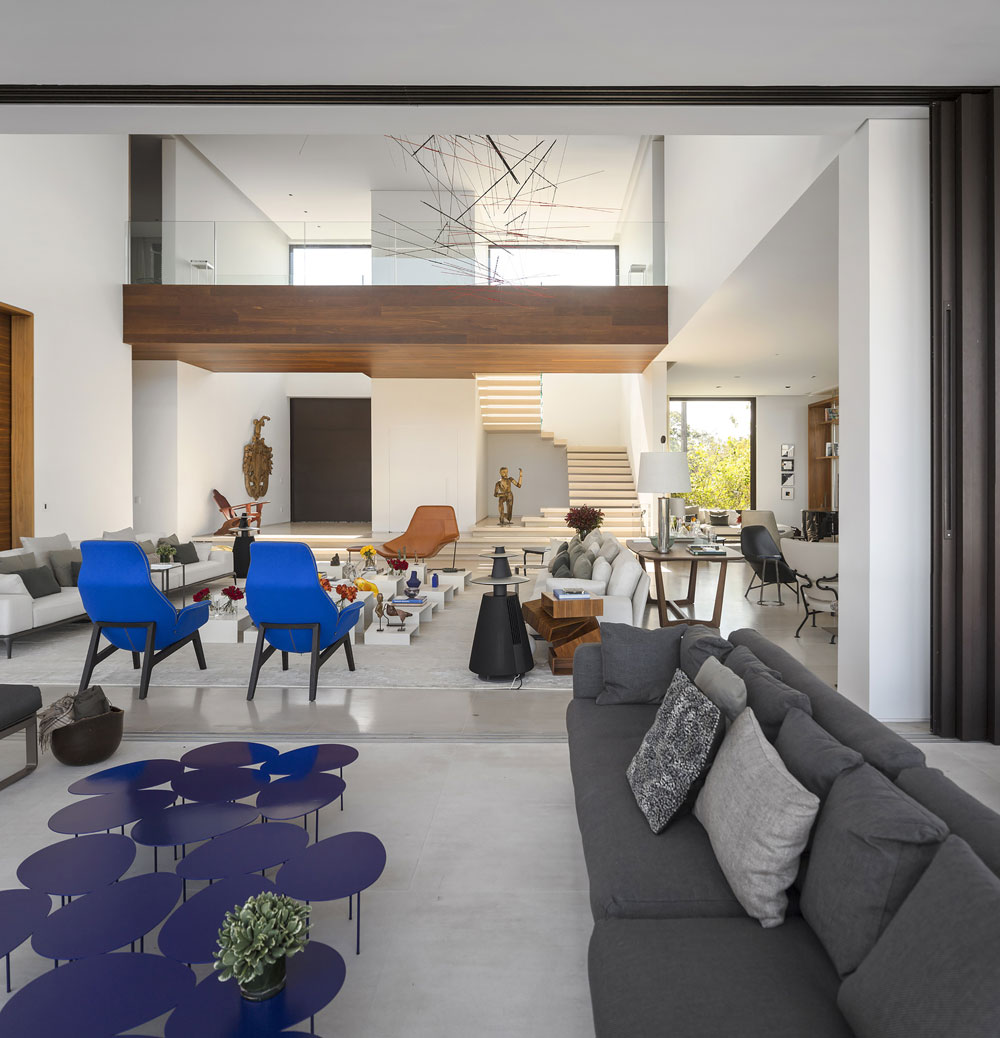 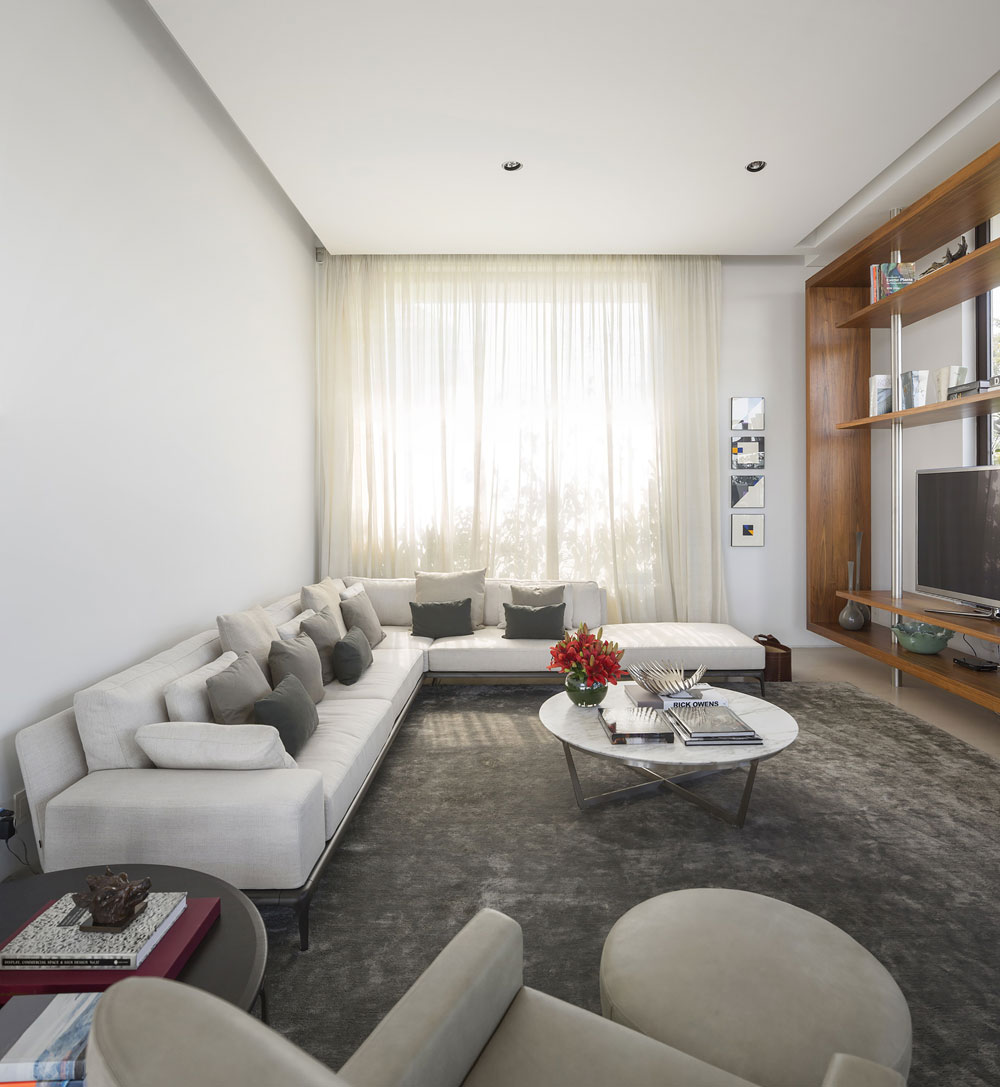 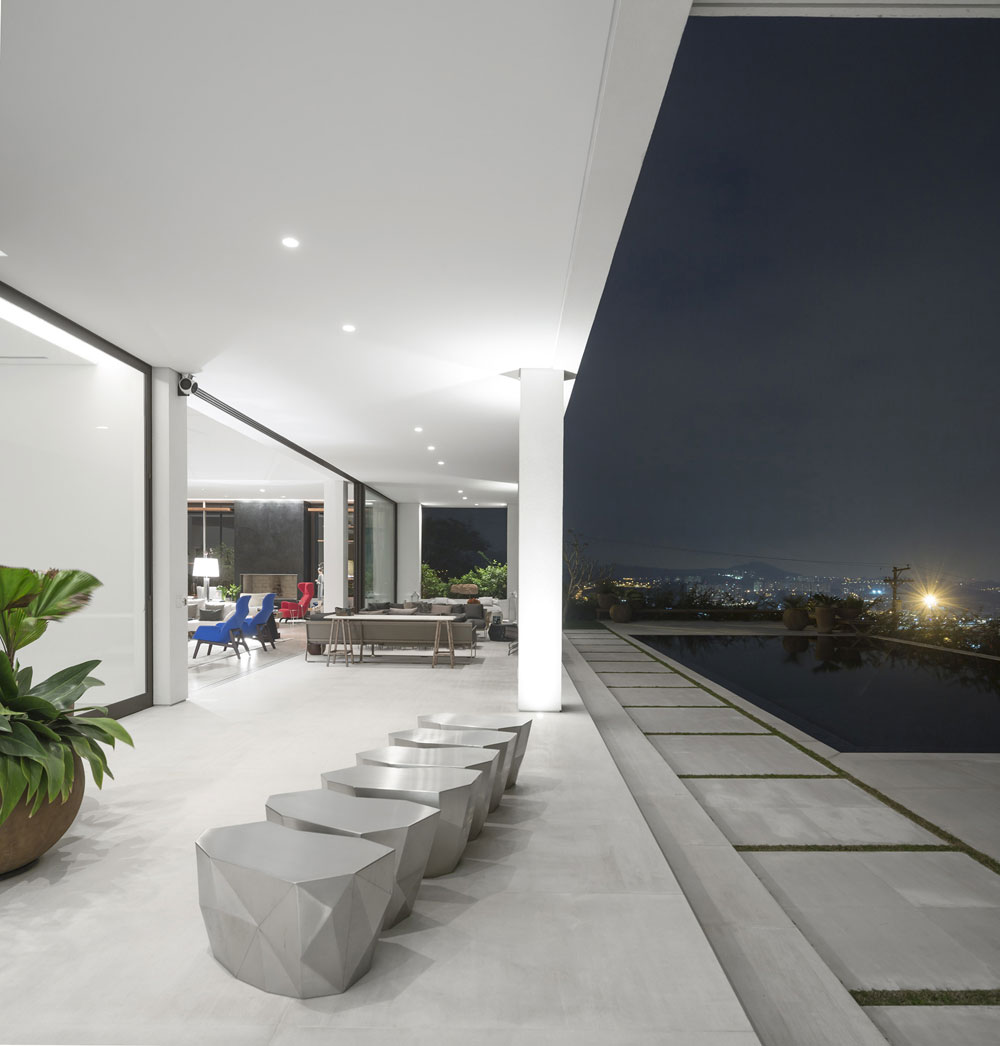 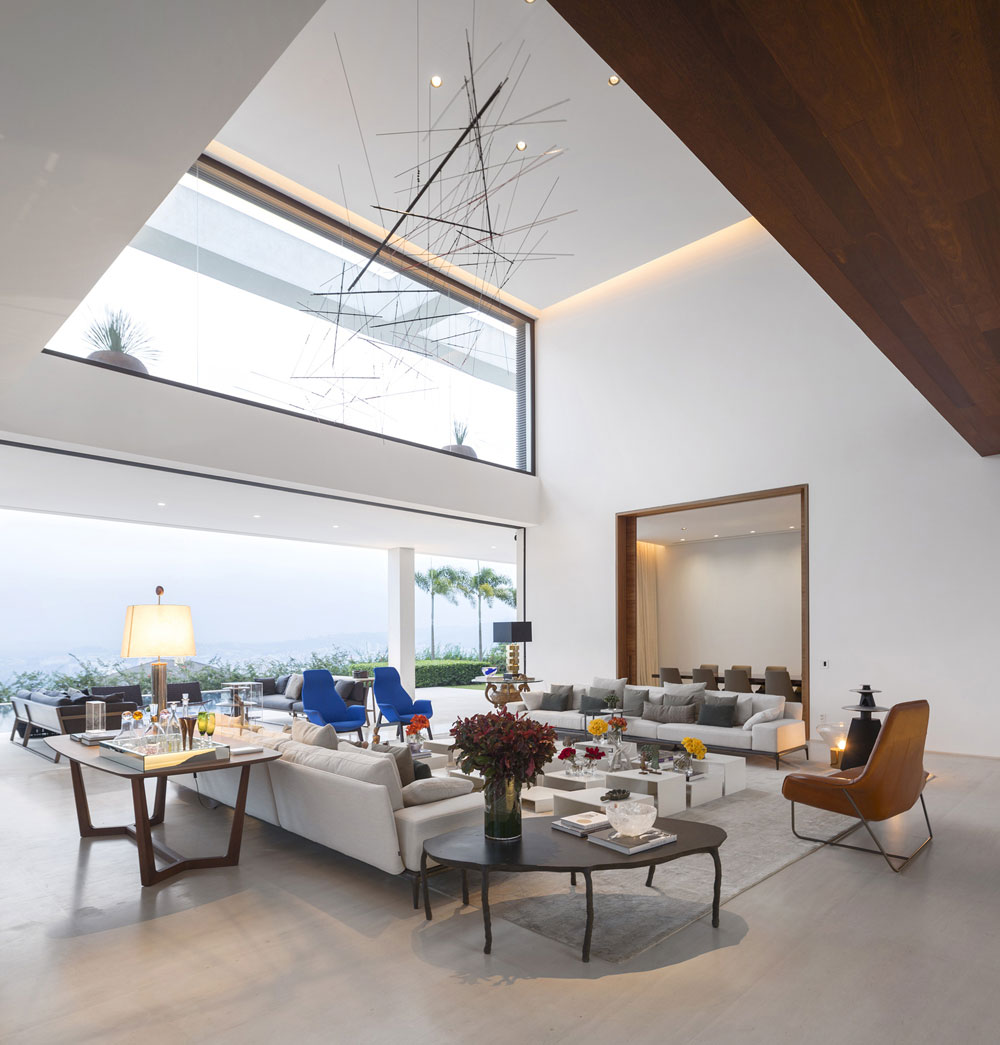 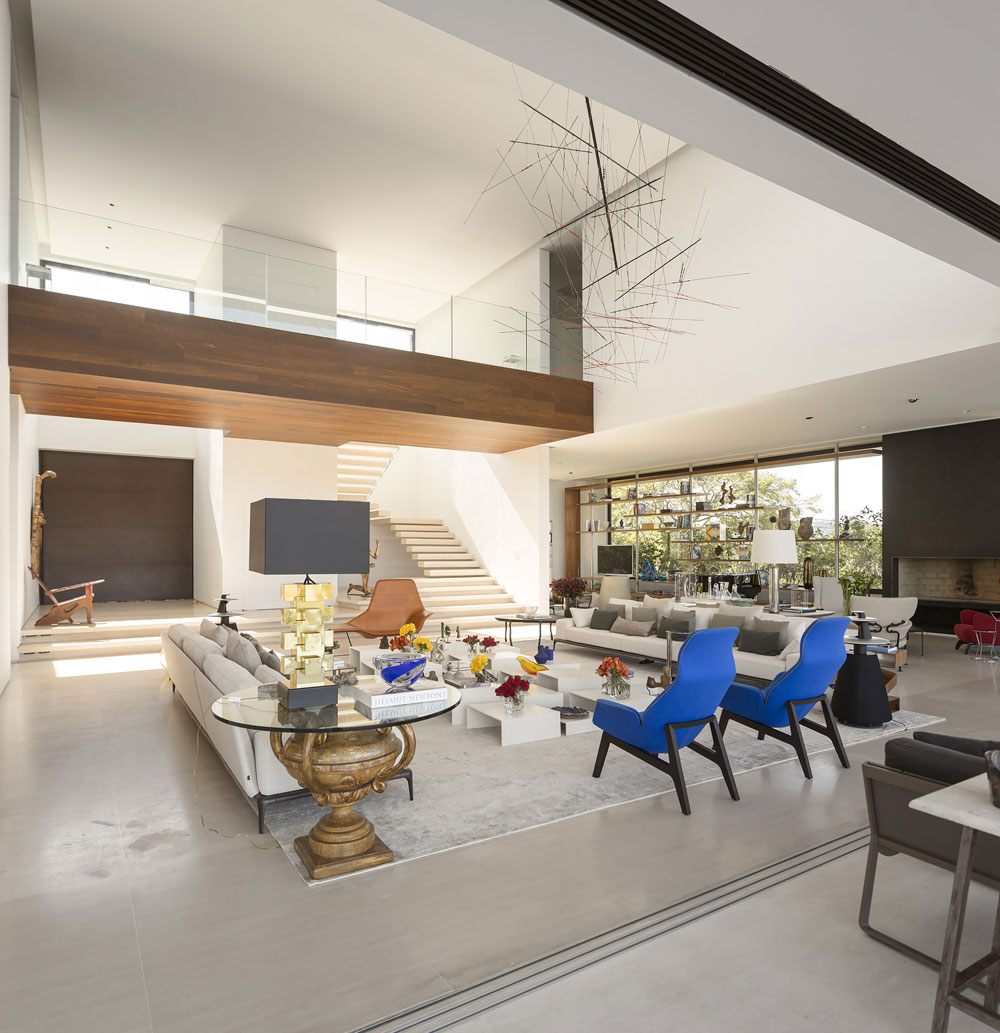 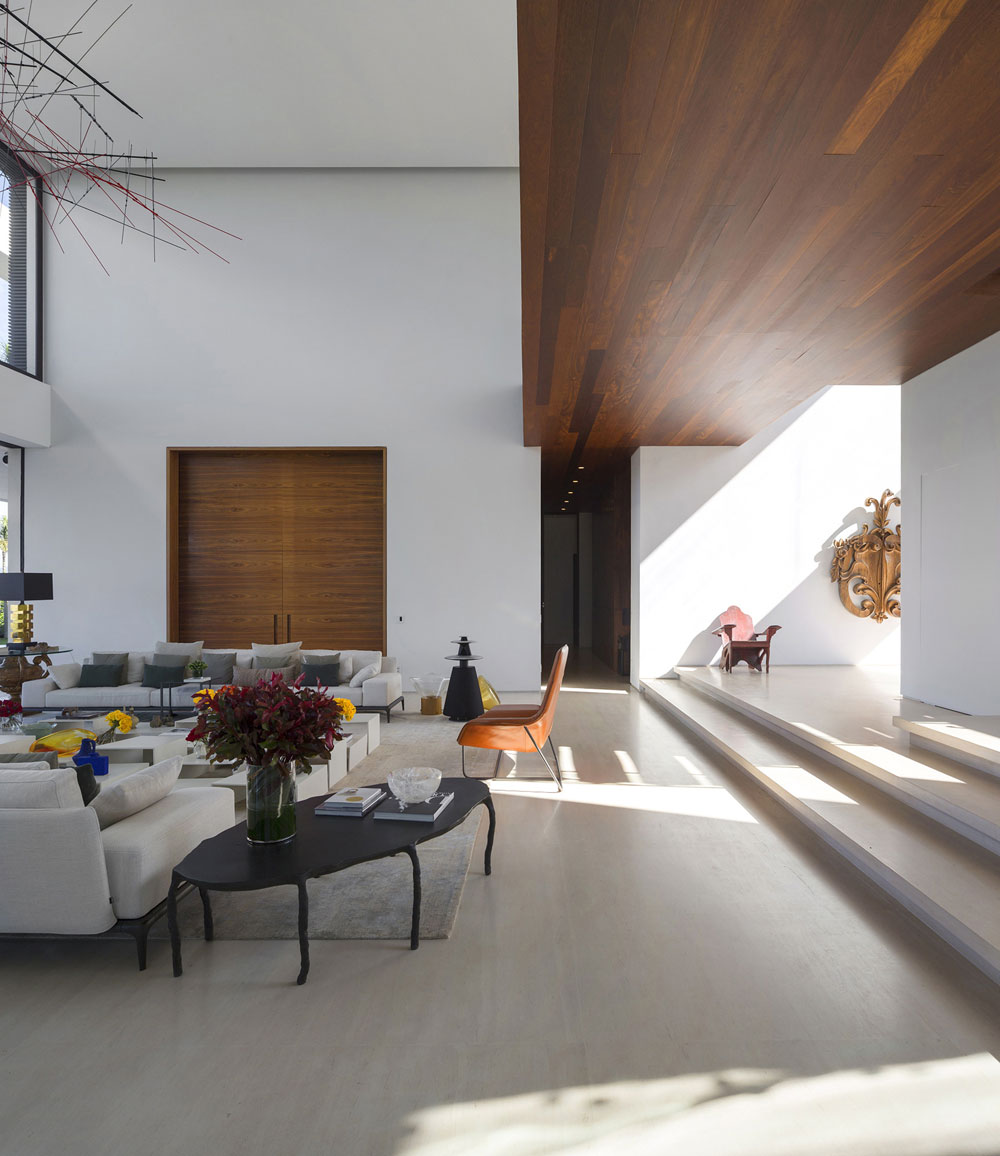 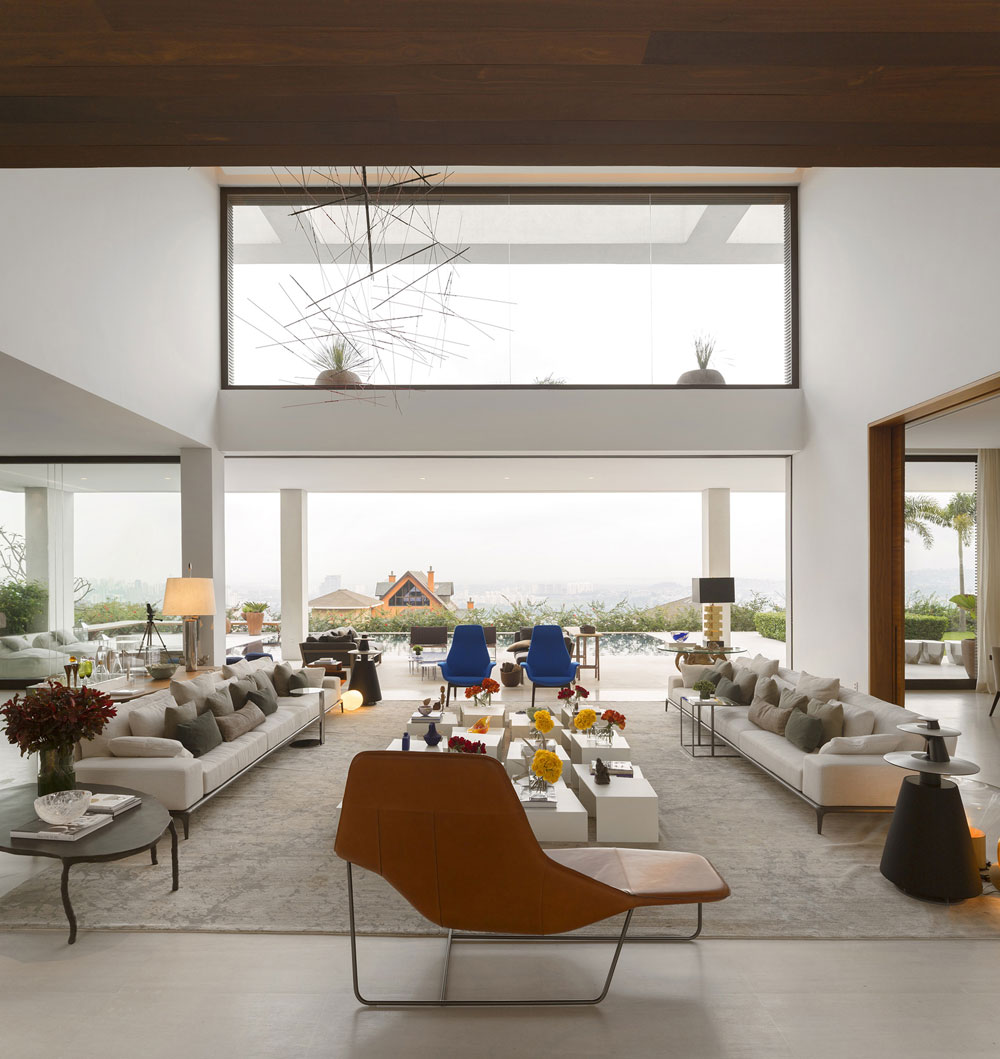 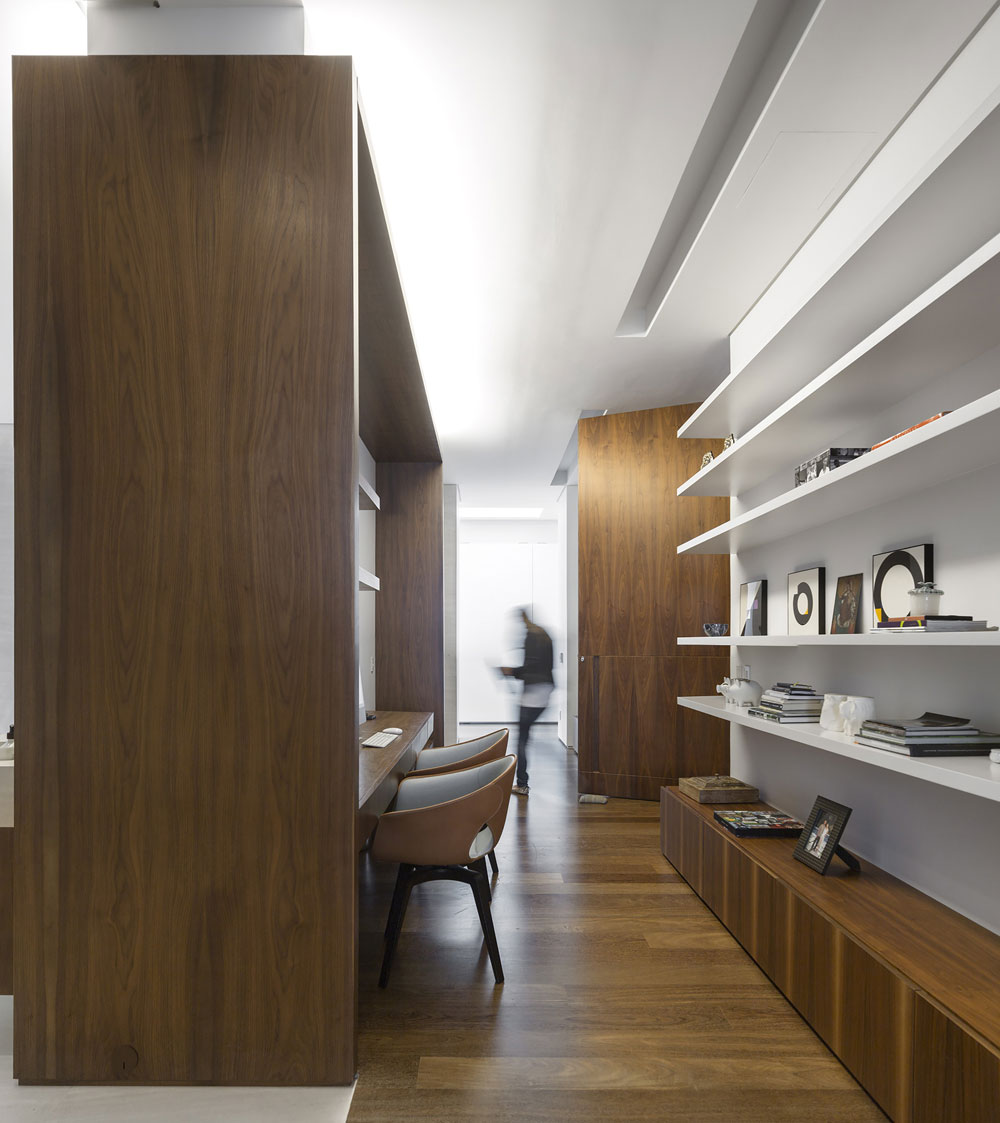 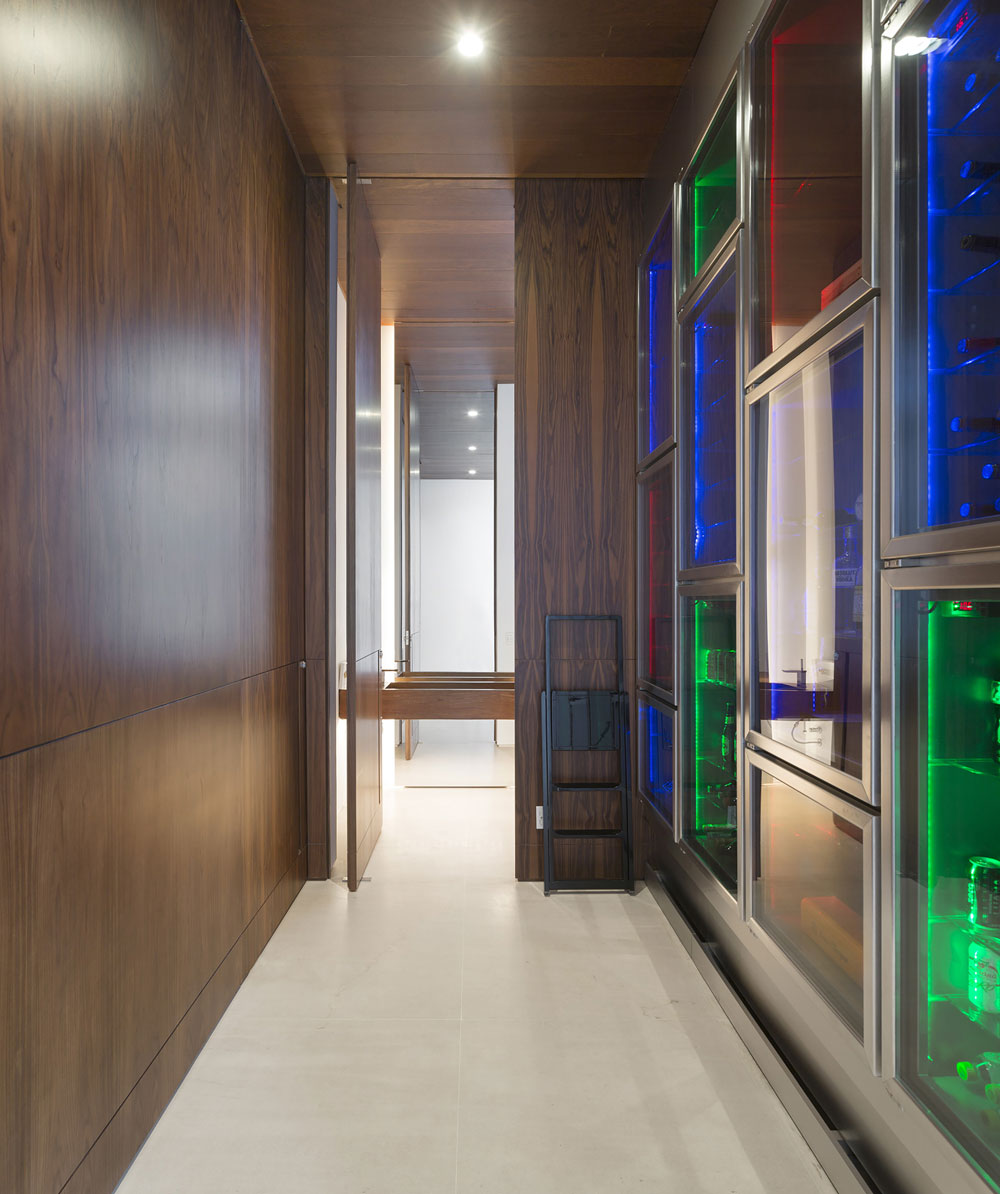 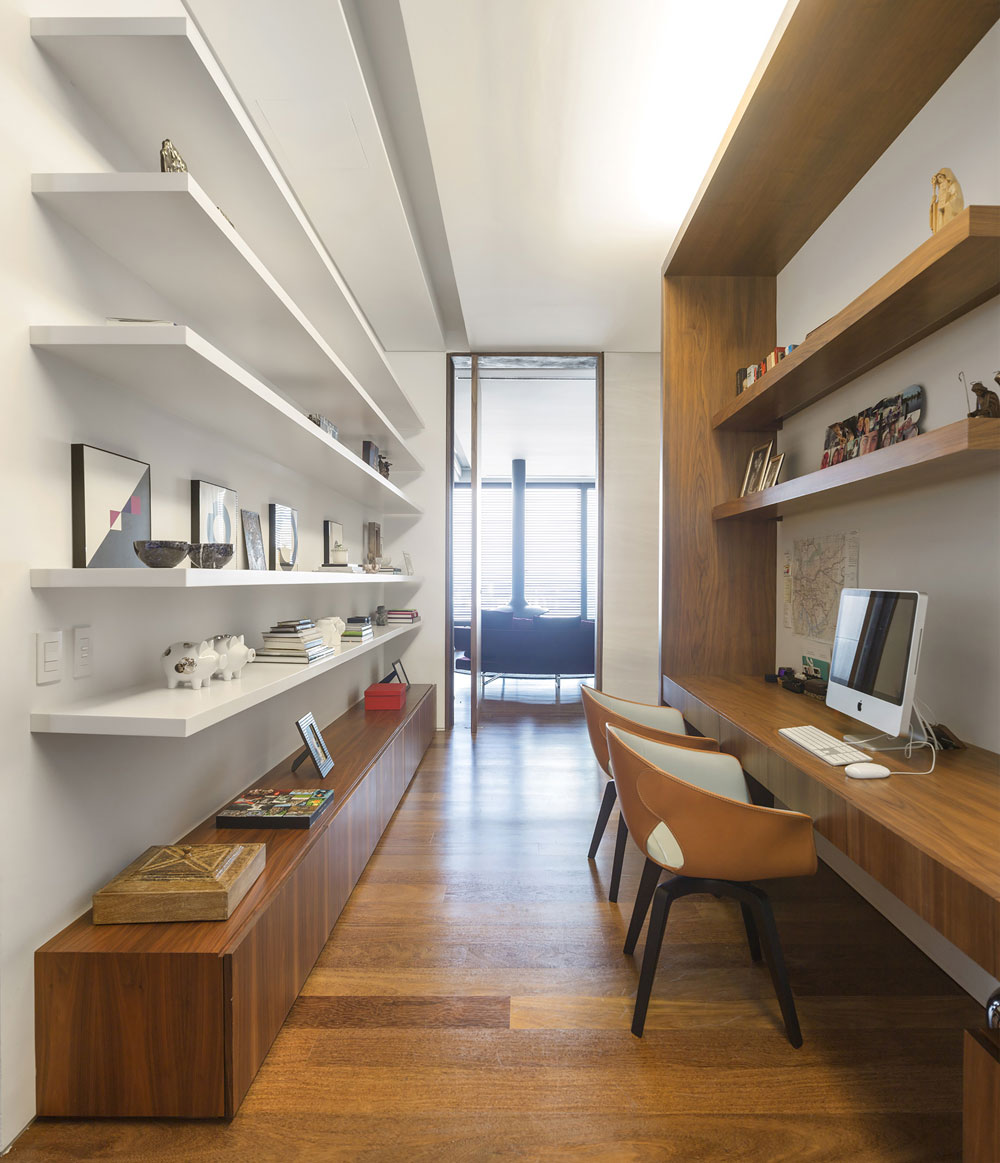 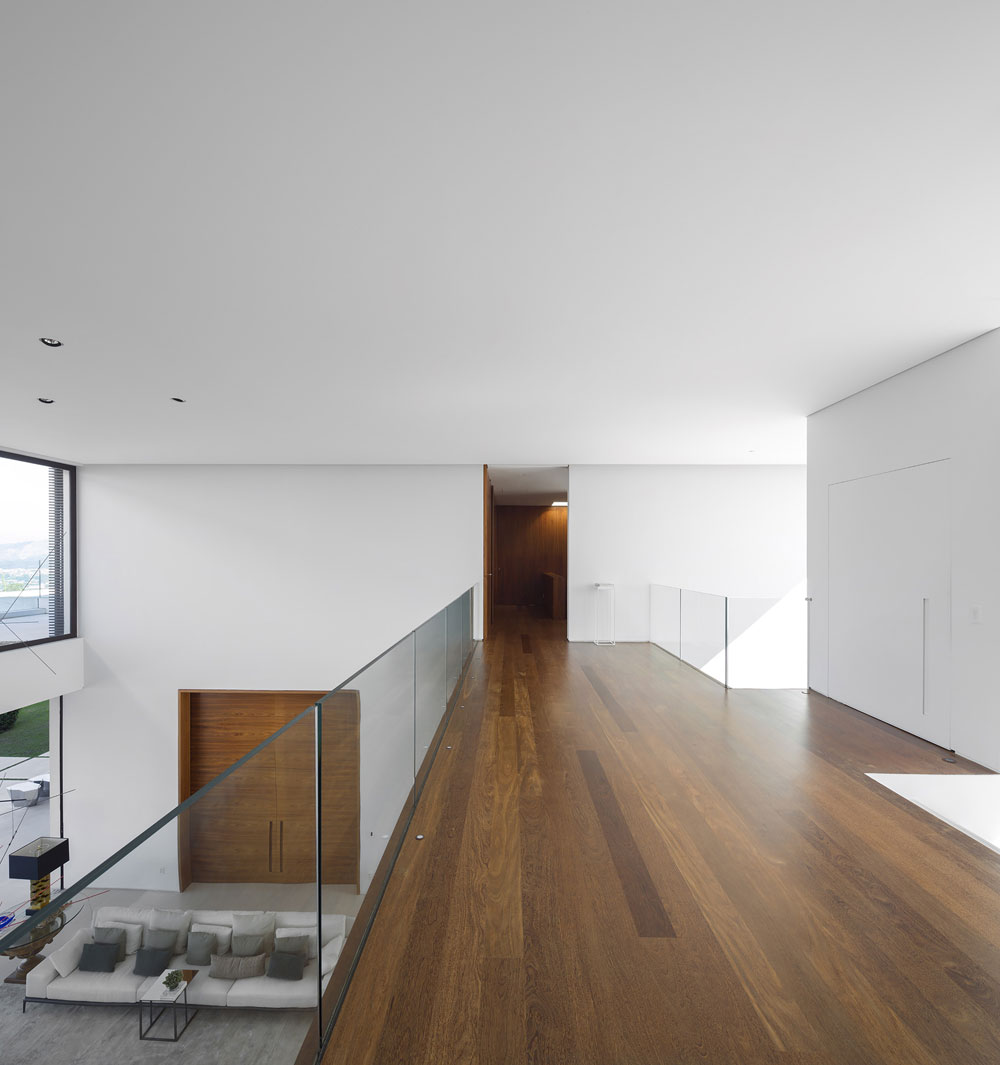 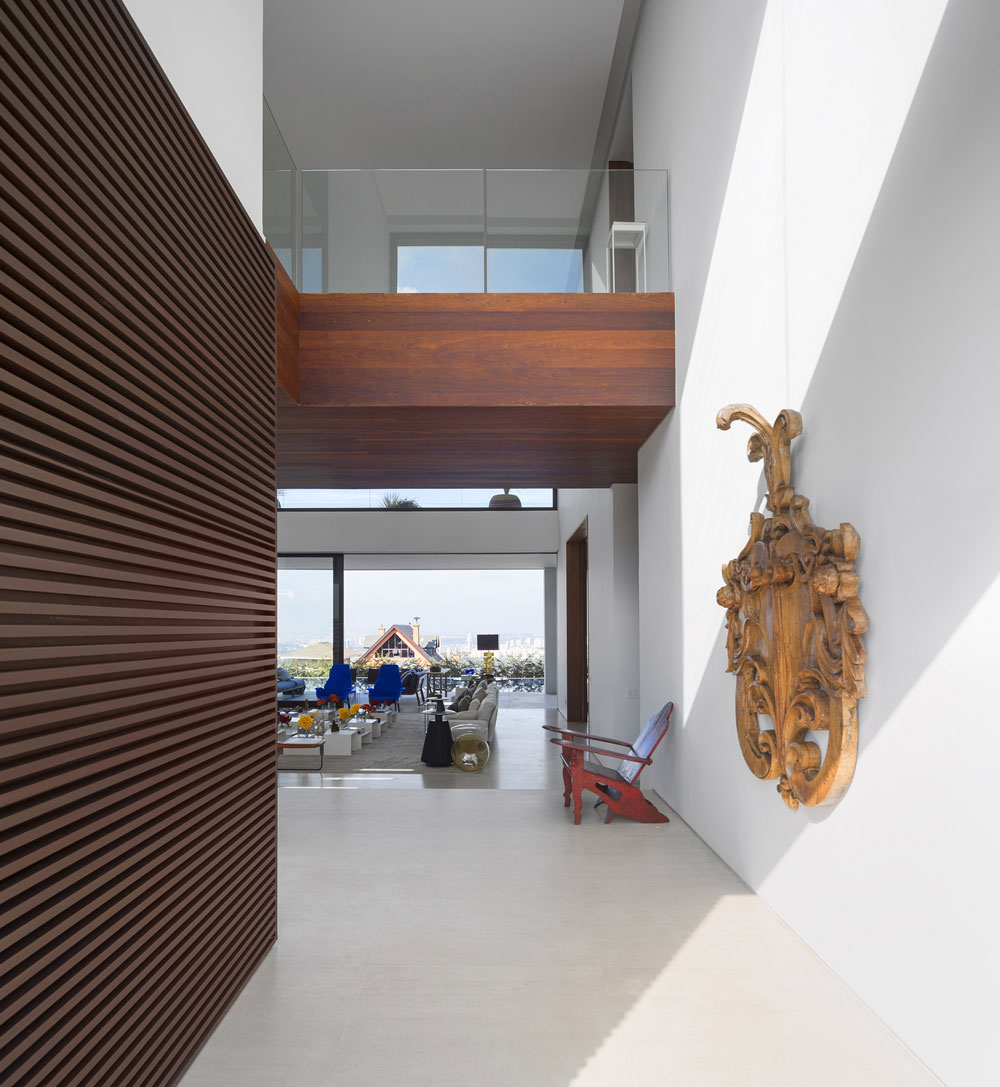 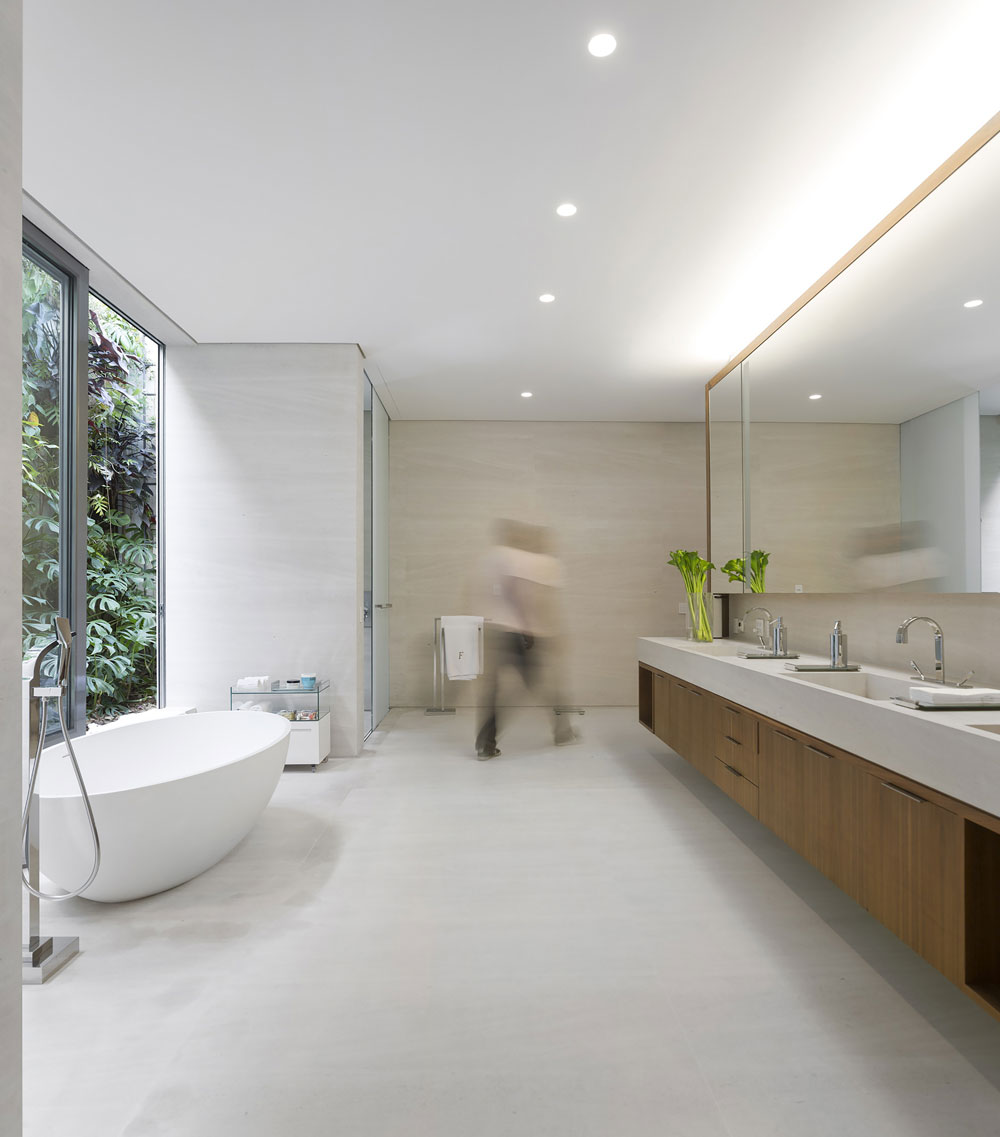 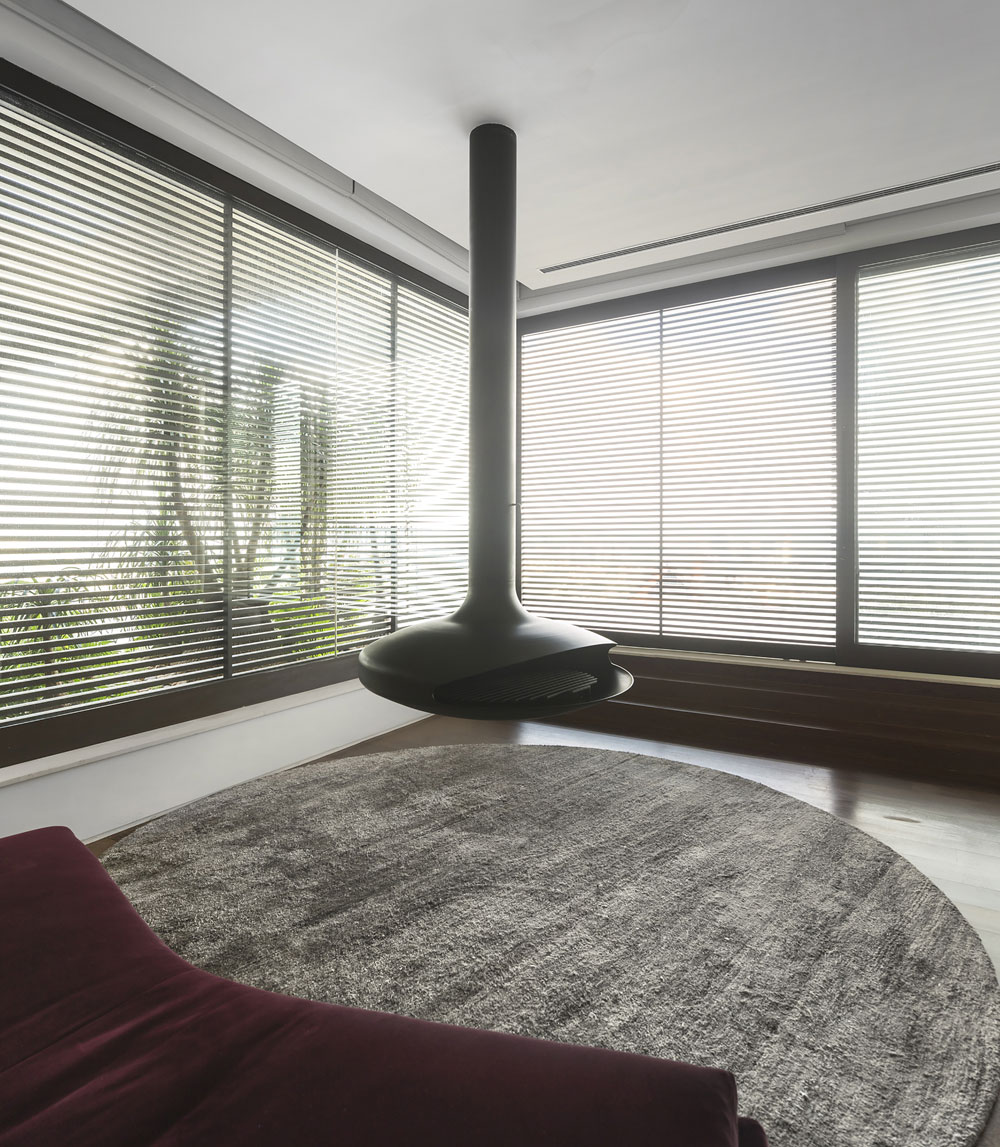 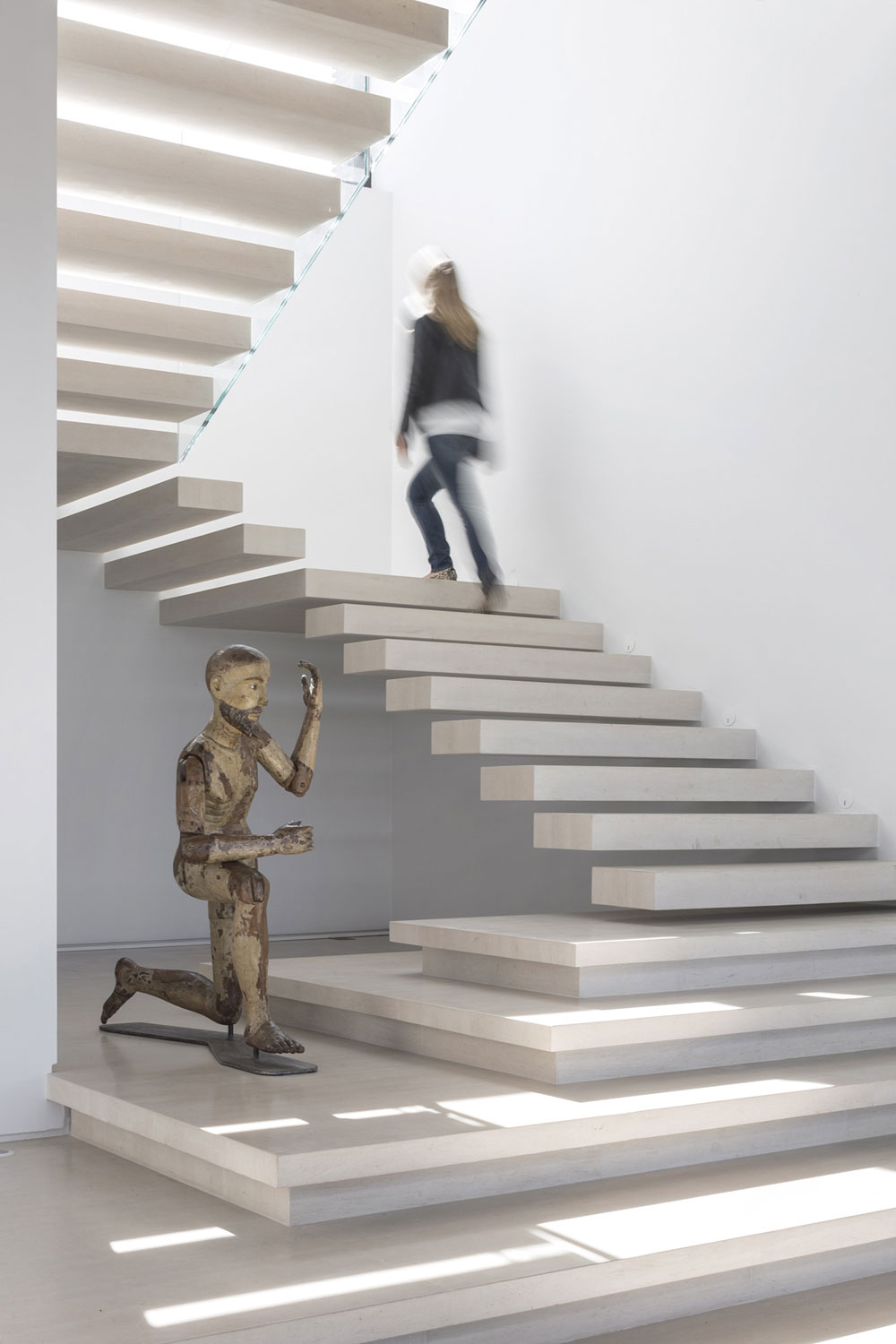 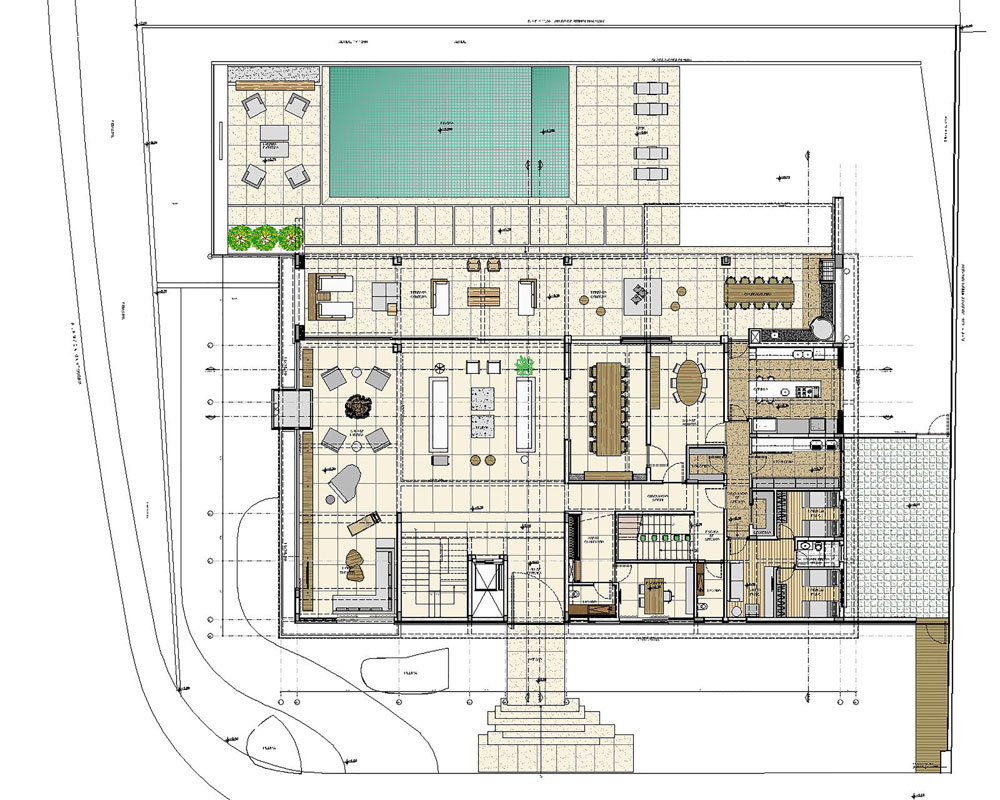 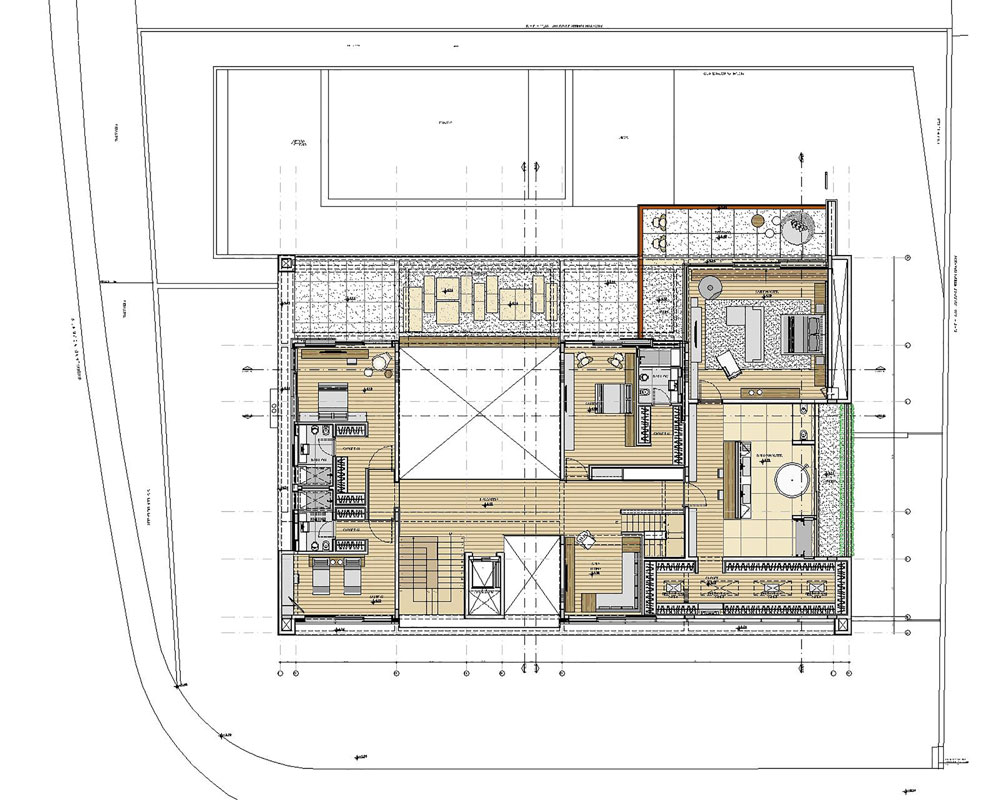