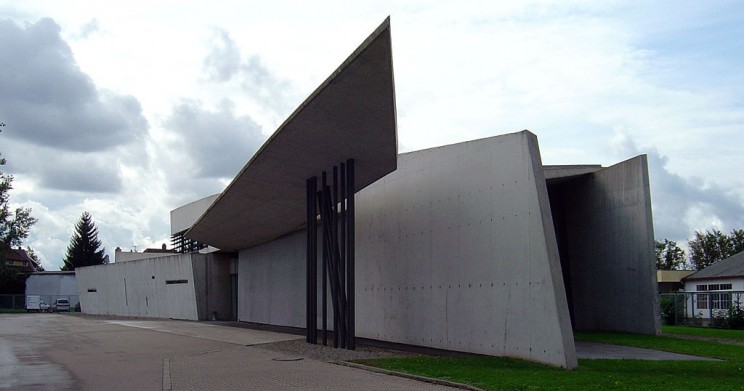 The modern styles of house architecture changed dramatically at the beginning of the 20th century. This was clearly evident in modern office designs and residential buildings. The new modernist style continued to attract the attention of the younger generation and reached an all-time popularity by the end of World War II.

The modernist approach is part of culture today. The clean lines and simple shapes are perfect for mixing with high tech improvements that have been introduced in homes and buildings. Modern houses or house architecture are all about function, simplicity and efficient use of the space in the structure. 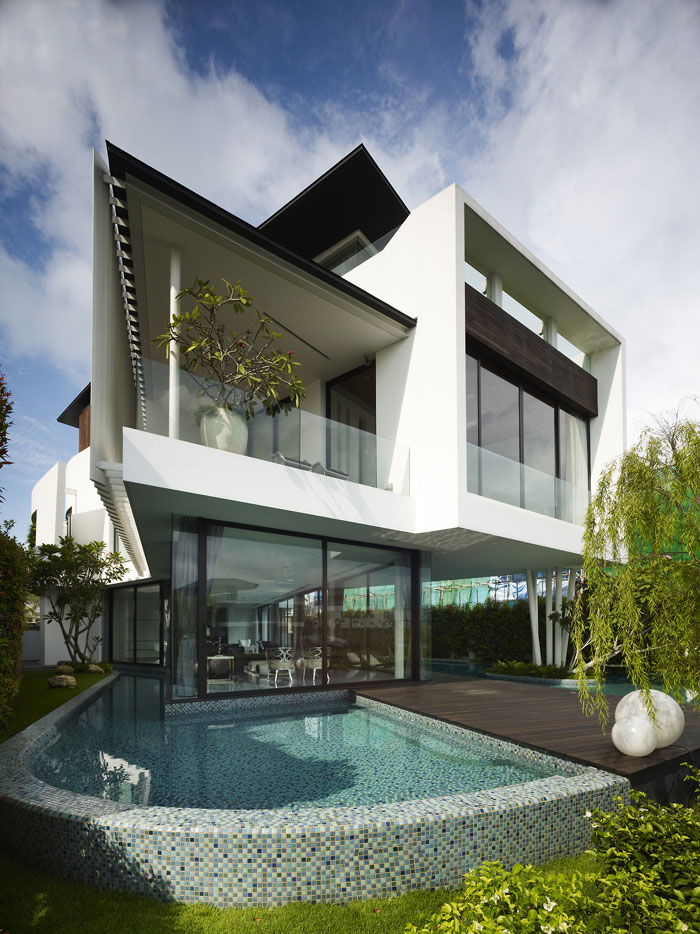 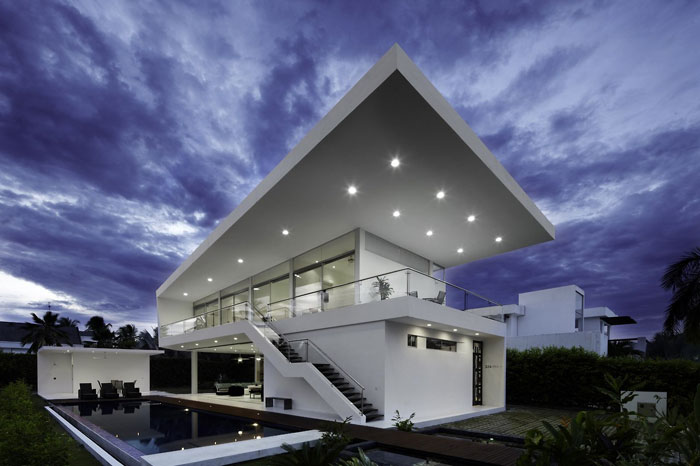 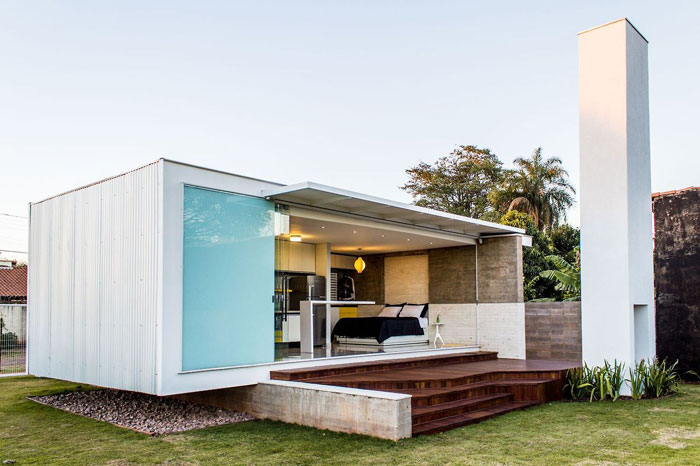 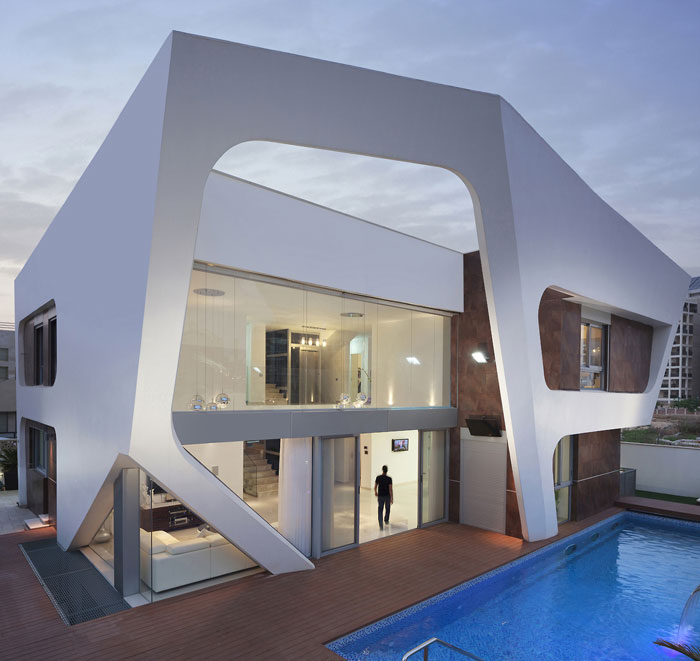 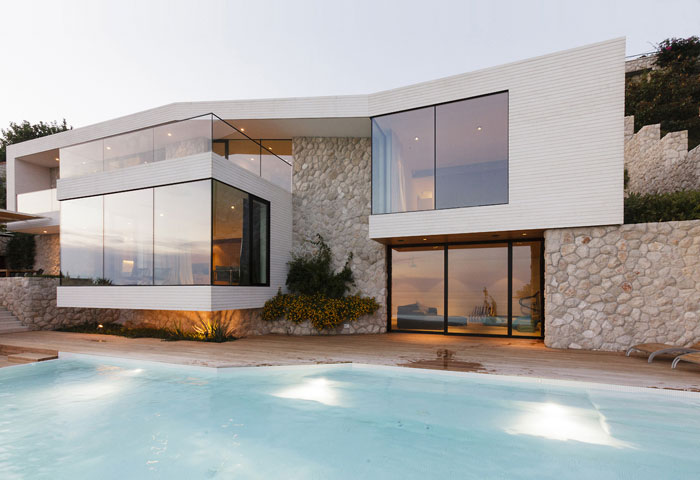 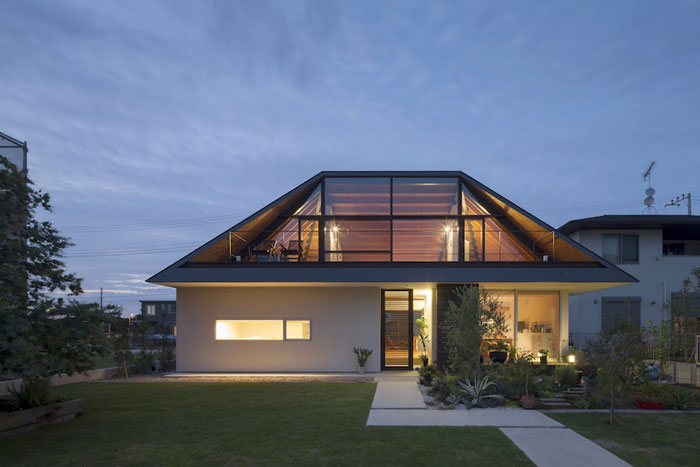 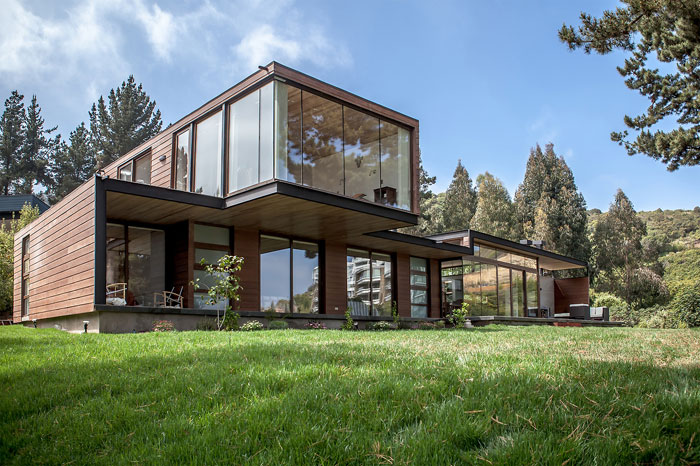 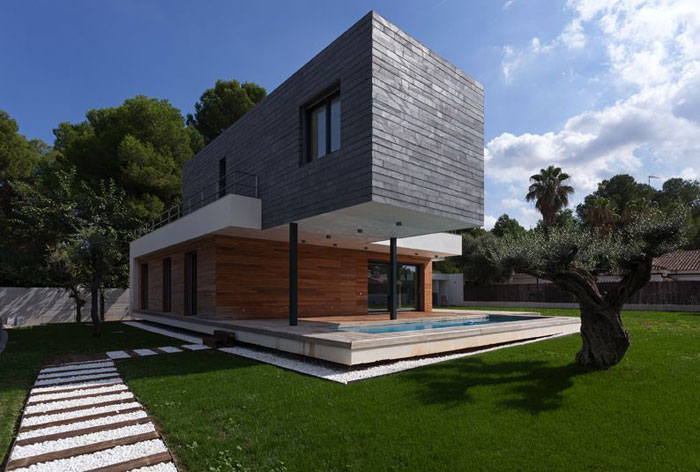 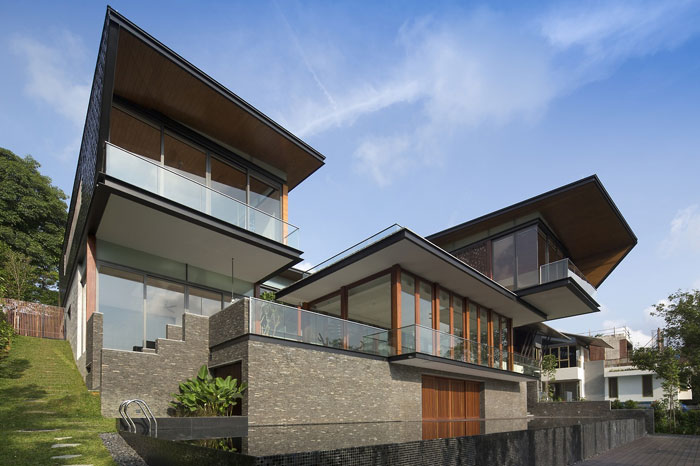 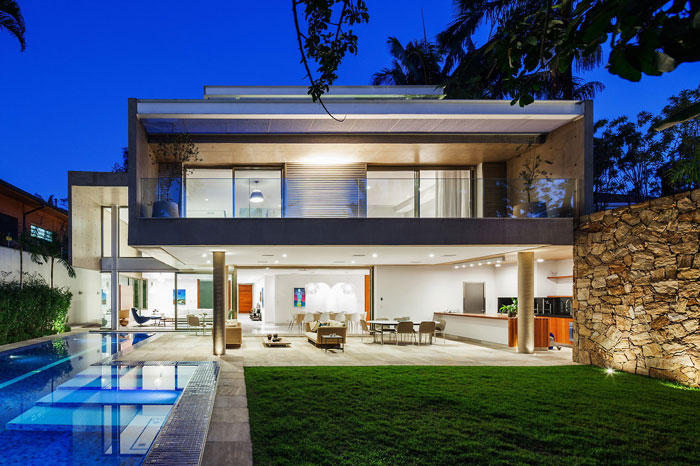 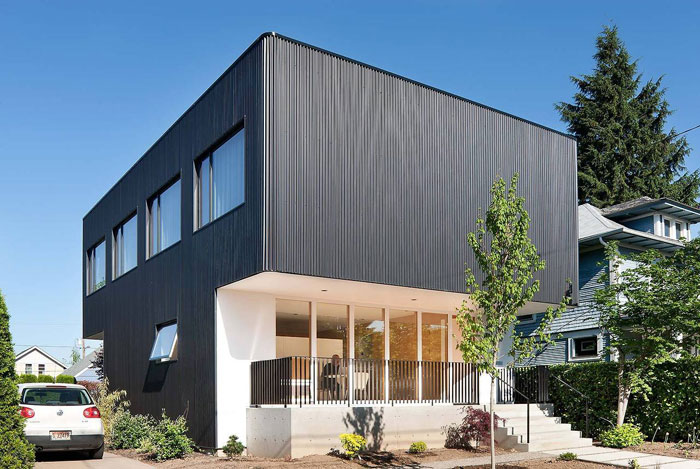 House in the hills of Architectare 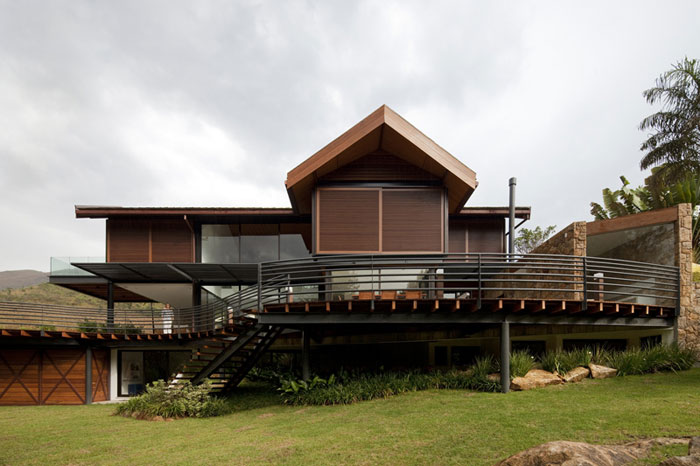 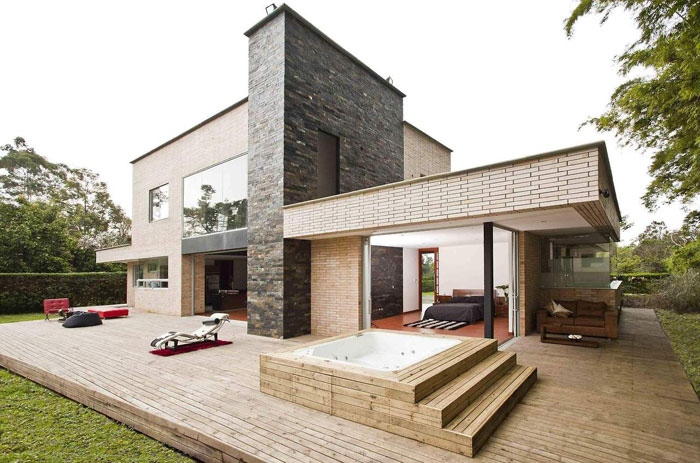 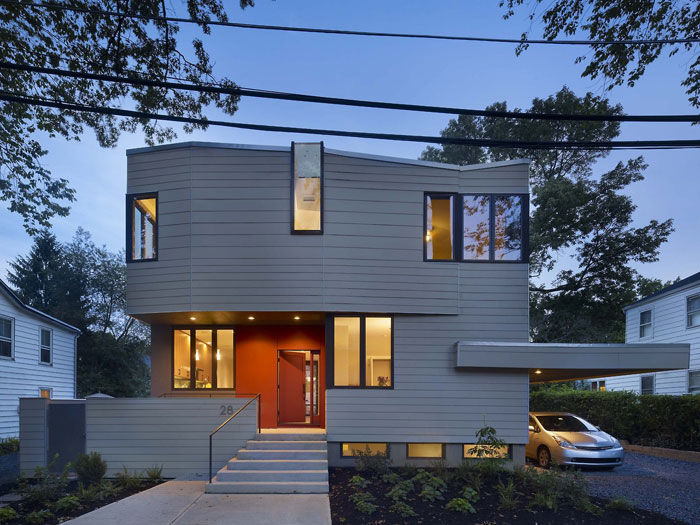 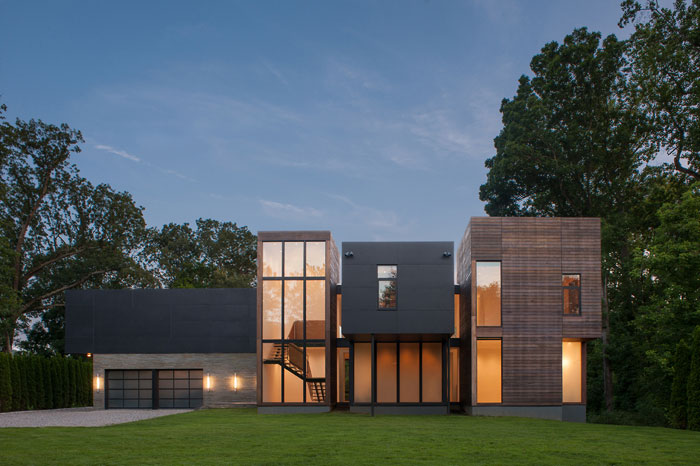 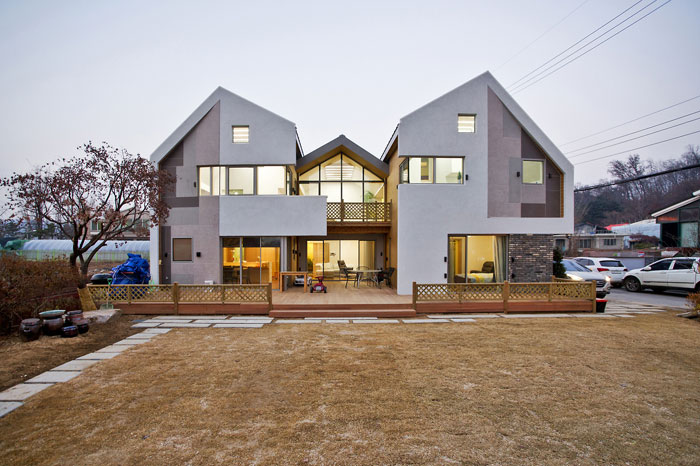 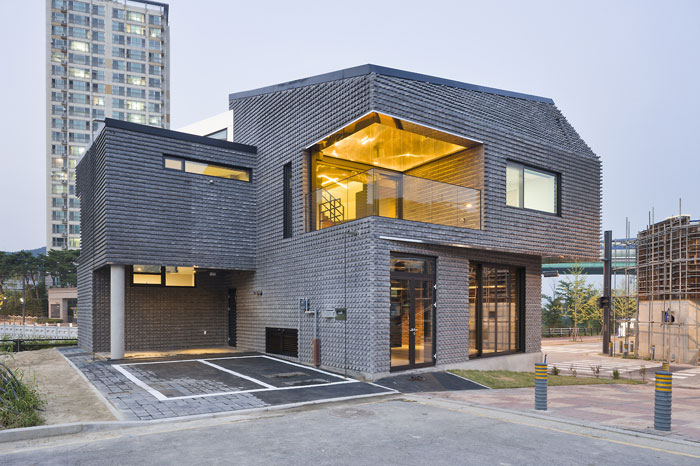 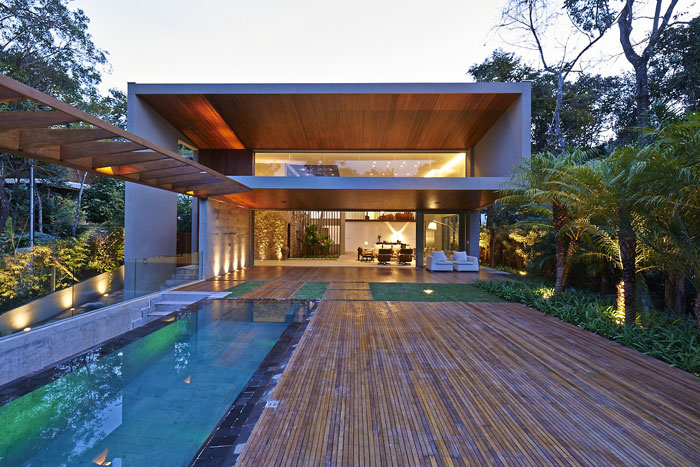 The Esplanade by Finnis Architects 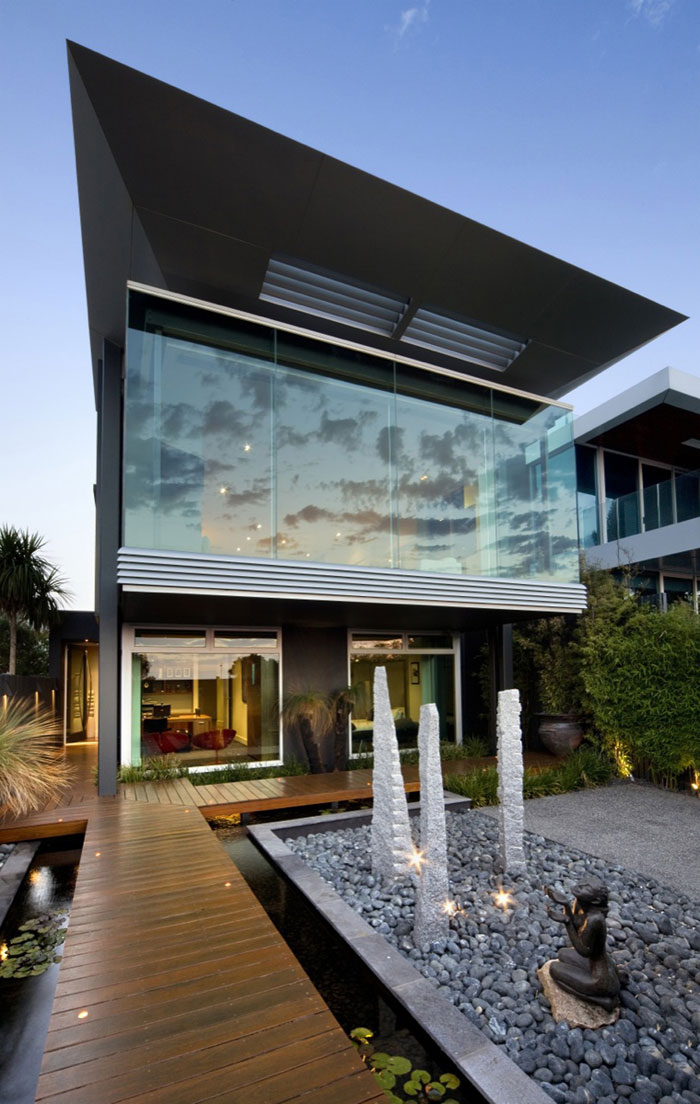 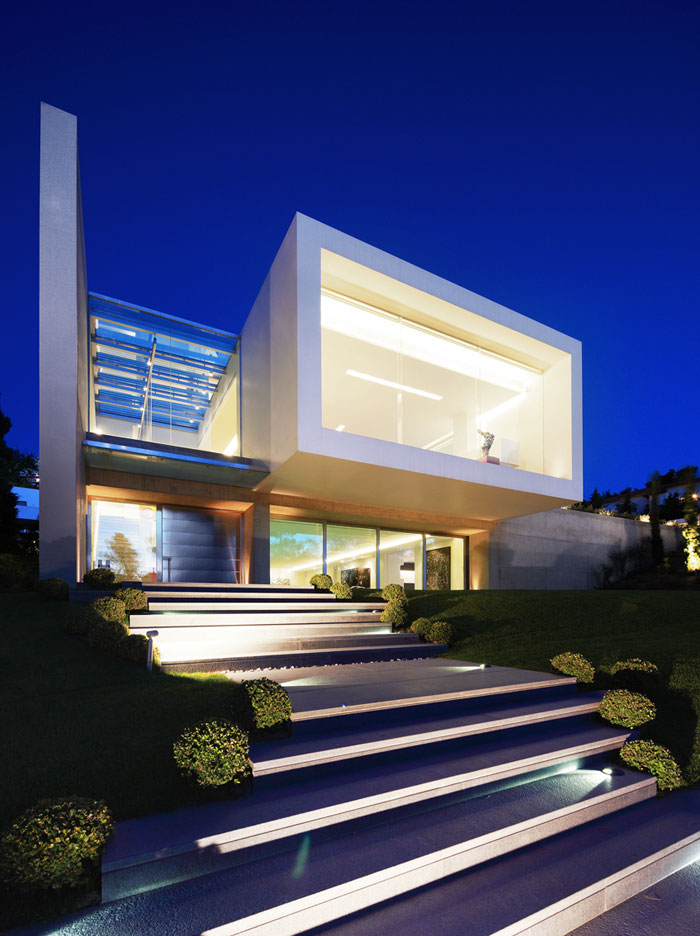 Villa in Děčín from Studio Pha 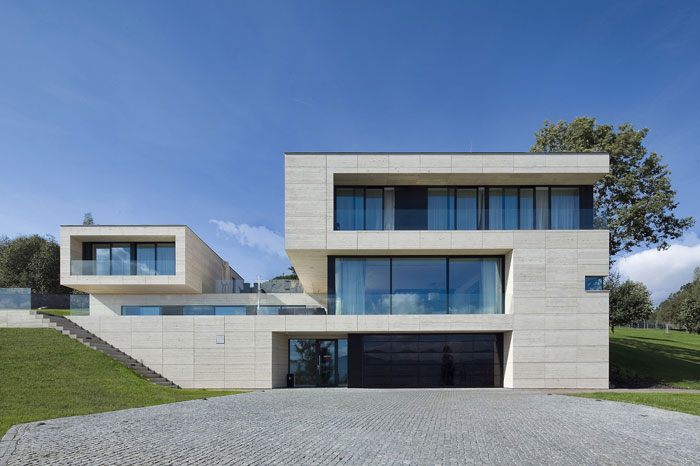