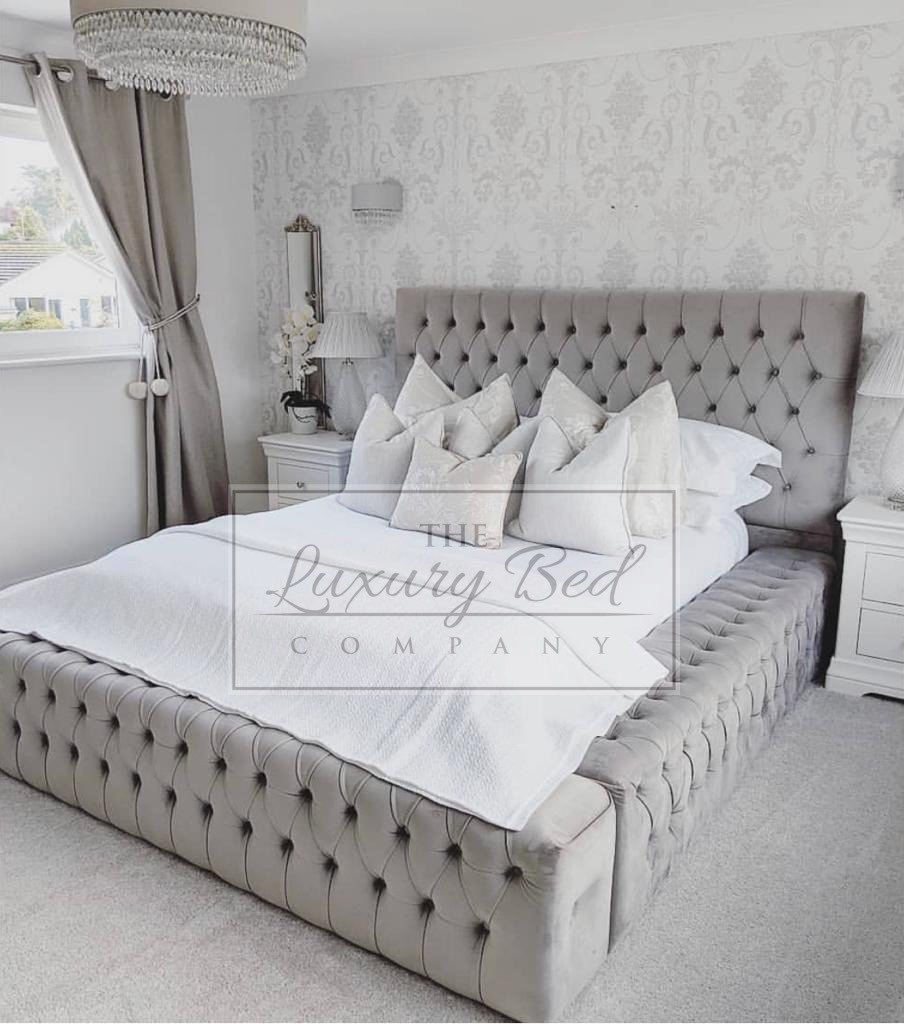 The size of the king sized beds were introduced later as a luxury bed size referring to a king. In the mid-1950s, the U.S furniture industry introduced a new bed size as the king bed size different from other bed sizes previously introduced. The king sized mattress was used by placing over two Twin XL mattresses which was a great misconception in the United States as the king size was not identical to twice the twin XL size previously used in the United States. The king sized bed was previously referred to as a combination of two twin XL bed size which later changed with time due to the introduction of numerous other sizes like the queen size etc.

Many Standard sized beds have been introduced over time to test the demand of the bedding industry market and only some of them were standardized and put into production. The Standard Single and Standard double beds are the most commonly used bed sizes across the globe. The king size bed was also introduced as a luxury size for the elite and rich people which became a standardized size later onwards due to a huge demand.

The king size bed became famous among the mass due to its extra space and perfect for a couple rather than using two twin sized beds. The king sized bed was introduced to capture the market of the elite and rich families. This size proved to be quite popular and successful among the middle class too as a sign of being rich and influential. Due to the introduction of the cheap wrought iron beds, many middle class families got access to the king sized beds too in the same price for wooden standard sized beds giving a rise in the demand of king size across the globe.